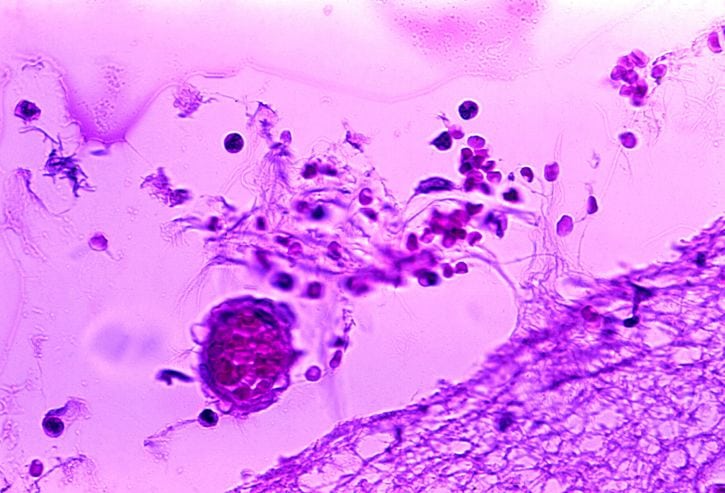 People trust scientists more than politicians – even when the evidence is outlandish, according to a new study.

Researchers found that members of the public in both Britain and the United States have far greater trust in scientific experts than the government.

The nudges were introduced either by a group of leading scientific experts or a government working group consisting of special interest groups and policy makers.

Some of the nudges were real and had been implemented, such as using catchy pictures in stairwells to encourage people to take the stairs, while others were fictitious and actually implausible – such as stirring coffee anti-clockwise for two minutes to avoid any cancerous effects.

The findings, published in the journal Basic and Applied Social Psychology, showed that trust was higher for scientists than the government working group, even when the scientists were proposing fictitious nudges.

“For example, people were more likely trust the health benefits of coffee stirring than exercise if the former was recommended by scientists and the latter by government.”

The results also revealed that there was a slight tendency for the American sample to find the nudges more plausible and more ethical overall compared to the UK sample.

She said: “In the context of debates regarding the loss of trust in experts, what we show is that in actual fact, when compared to a government working group, the public in the US and UK judge scientists very favourably, so much so that they show greater levels of trust even when the interventions that are being proposed are implausible and most likely ineffective.

“This means that the public still have a high degree of trust in experts, in particular, in this case, social scientists.”

She added: “The evidence suggests that trust in scientists is high, but that the public are sceptical about nudges in which they might be manipulated without them knowing.

“They consider these as less ethical and trust the experts proposing them less with nudges in which they do have an idea of what is going on.”

She said nudges have become highly popular decision-support methods used by governments to help in a wide range of areas such as health, personal finances, and general well-being.

The scientific claim is that to help people make better decisions regarding their lifestyle choices, and those that improve the welfare of the state, it is potentially effective to subtly change the framing of the decision-making context, which makes the option which maximises long term future gains more prominent.

In essence, the position adopted by nudge enthusiasts is that poor social outcomes are often the result of poor decision-making, and to address this, behavioural interventions such as nudges can be used to reduce the likelihood of poor decisions being made in the first place.

Dr Osman added: “Overall, the public make pretty sensible judgments, and what this shows is that people will scrutinise the information they are provided by experts, so long as they are given a means to do it.

“In other words, ask the questions in the right way, and people will show a level of scrutiny that is often not attributed to them.

“So, before there are strong claims made about public opinion about experts, and knee-jerk policy responses to this, it might be worth being a bit more careful about how the public are surveyed in the first place.”