"Blood, sweat, tears and fears all we get is cheers", read one placard. 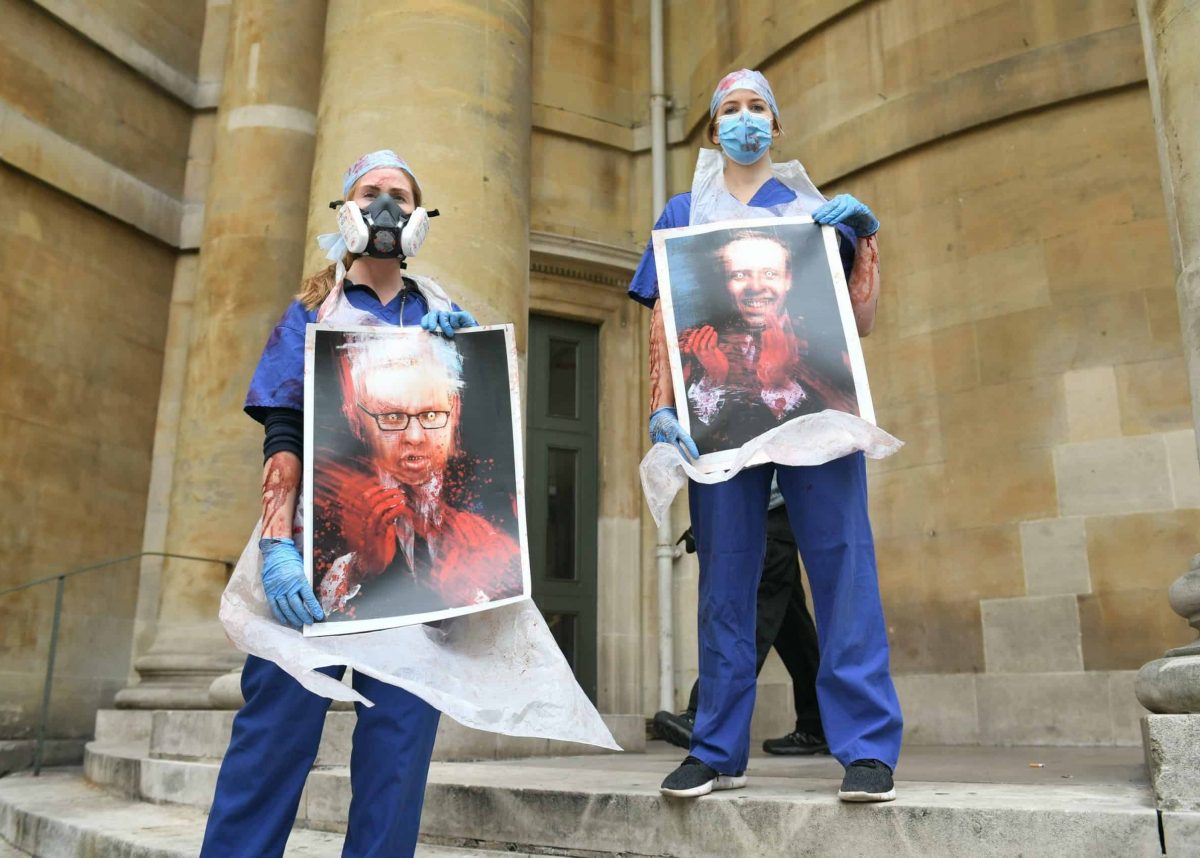 Protests have been held across the country by campaigners demanding better wages for NHS staff who have been “let down” by their pay deal.