You don't know the half of it.

by Gavin Esler
in News 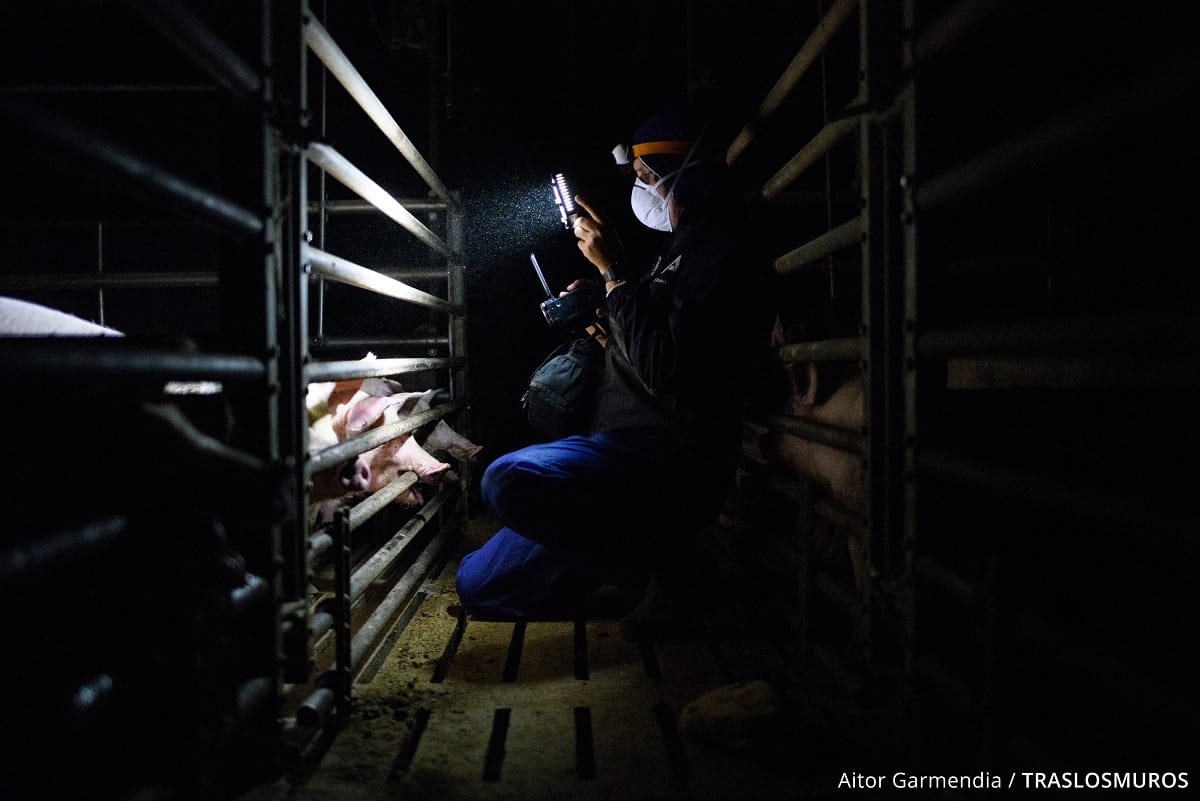 If you think American chlorinated chicken sounds disgusting, wait until you hear about ractopamine in US pork. Compared with some of the other things the Johnson government intends for us to to swallow – literally – in a post-Brexit trade American deal, the American way of rearing chickens is bad, but not the worst.

The European Food Safety Agency doesn’t say chlorinated chicken is unsafe, even if it is yucky. What they do say is that the “use of anti-microbial solutions does not replace the need for good hygienic practices during processing.” But “good hygienic practices” is exactly what it does replace in American food processing, which is why food standards in Britain and across the EU are considerably higher than in the United States, and why the US has more cases of food poisoning per head than we do in Europe.

On the bright side, in health terms ingesting chlorinated chicken is not as bad as if the President of the United States suggested you should inject yourself with disinfectant.

It’s the other things about American food products coming into Britain that will become the big Brexit bellyache. How about a bit of ractopamine in your pork or a ractopamine-bacon butty? Wayne Pacelle was president of The Humane Society of the United States, and here’s what he wrote about ractopamine a couple of years ago. It explains why US pork producers are so keen that we eat their produce, why food will be at the centre of any future US-UK trade deal, and why we should be really concerned:

“If you care about the drugs that make it into the United States’ food supply — or only about what happens to the animals that supply us with meat — you should care about ractopamine. Because of safety concerns, about 160 nations ban or restrict the use of this drug during pig production, including all countries in the European Union, Russia and China. But that hasn’t stopped the U.S. pork industry from feeding it to an estimated 60 percent to 80 percent of American pigs to rapidly boost growth rates. If you buy pork at your local supermarket, chances are that it came from a ractopamine-treated pig.”

Brexit Without The Bullshit

I wrote about ractopamine in my recent book Brexit Without The Bullshit because of the political importance of the American pork lobby. The US Trade Representative will negotiate any future trade deal with the UK, to be signed off by the US Senate. In open USTR hearings (Google them) the pork producers explained that they represent 60,000 pork operations in 42 states. That means 84 out of 100 Senators – the people who will actually sign off a trade treaty with Britain – listen to the pork producers. They told the USTR that there was a “historic opportunity” because US pork is “almost completely locked out of the UK and EU.” We have put up “five serious SPS (Sanitary and Phytosanitary) barriers.”  SPS barriers mean we try to make sure the food we eat is not full of chemicals and antibiotics as it is in the US. As a British government review (chaired by Lord O’Neill formerly of Goldman Sachs) put it in 2016, in some countries like America antibiotics are handed out to farm animals “like sweets.”

So, before we swallow this latest government climbdown in their desperate bid to secure a deal at any price (to our health) with American meat producers, here’s some more from The Humane Society of the United States:

“There are serious questions about ractopamine’s safety. It belongs to a class of drugs, beta-agonists, that were developed to treat asthma and only adapted for animal use when they were shown to boost growth rates. The U.S. Food and Drug Administration (FDA) approved ractopamine for use on pigs after just one human health study — an evaluation of six young, healthy men, one of whom dropped out because his heart began racing and pounding abnormally. Three years later, the FDA sent ractopamine’s sponsor a 14-page letter, accusing the company of withholding information about the drug’s “adverse animal drug experiences” and “safety and effectiveness.”

It’s bad for pigs, bad for you, but probably essential to get a trade deal with the USA

Shortly thereafter, the FDA required drug manufacturers to add this warning label: “Ractopamine may increase the number of injured and/or fatigued pigs during marketing. Not for use in breeding swine.”

It’s bad for pigs, bad for you, but probably essential to get a trade deal with the USA. Of course Boris Johnson could draw a red line on all this. But not if he is desperate for a deal or simply incompetent and too lazy to look at the facts. So, no need to worry, unless you believe that the nation’s health is not safe in Boris Johnson’s hands. By the way, how’re we doing on coronavirus?

Related: Tribal Britain: The government needs it, we don’t