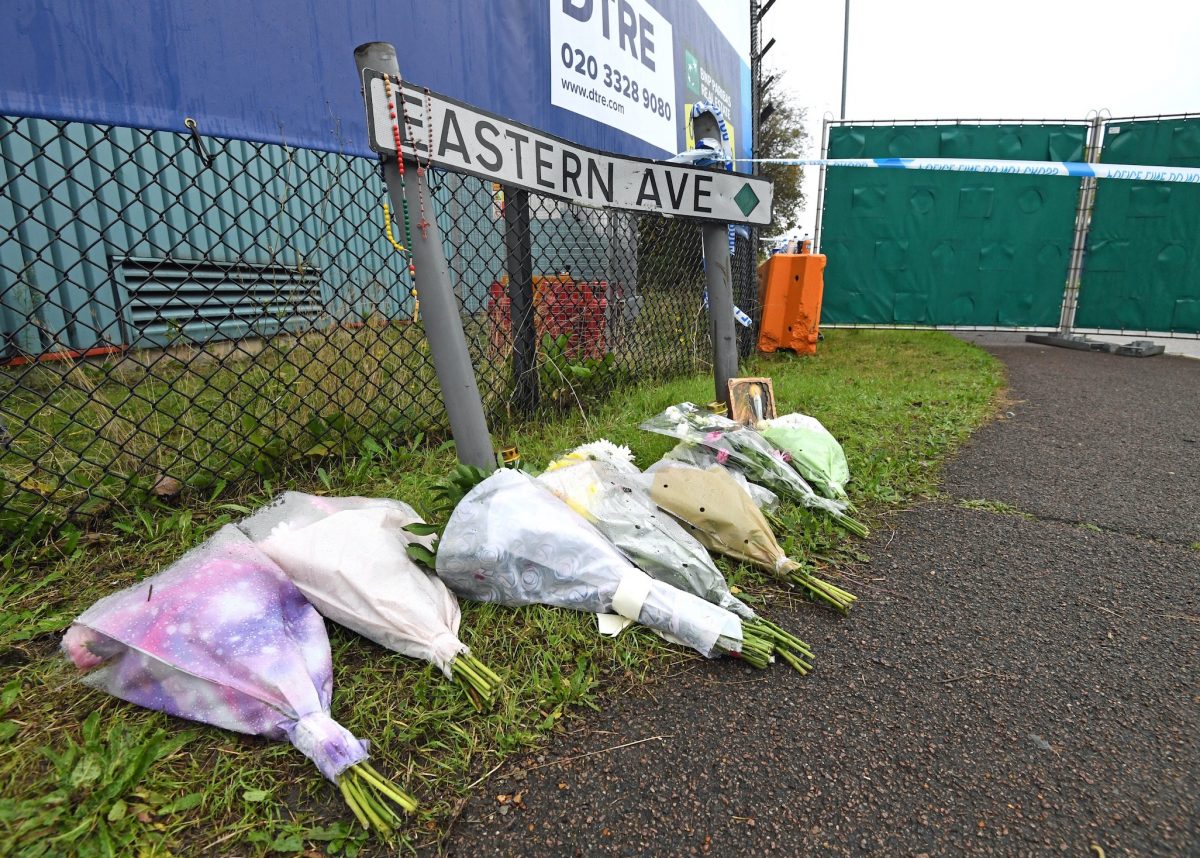 A young man recorded a final message to his wife and children, saying: “I’m sorry. I cannot take care of you”, as he suffocated in the back of a lorry with 38 other migrants, a court has heard.

Jurors in the trial of an alleged people-smuggling gang were told of desperate attempts to raise the alarm as the 39 men, women and children ran out of air while being smuggled across the Channel in a sealed container.

The Vietnamese nationals, aged between 15 and 44, were allegedly trapped in the trailer for 12 hours in temperatures of up to 38.5C.

The Old Bailey heard they may have died because “greedy” people smugglers attempted to do two loads in one.

Lorry driver Eamonn Harrison allegedly dropped off the container at the ferry port at Zeebrugge just before 2pm on October 22 last year.

By 6.25pm, the temperature in the trailer had risen to almost 35C.

The sweltering conditions were demonstrated in three selfies taken by 26-year-old woman Pham Thi Tra My, which were shown to the court.

Just before 7pm, another victim, Nguyen Dinh Luong, 20, attempted to call Vietnamese emergency services, dialling 133, but it did not connect.

Over the next few minutes Pham Thi Tra My made repeated attempts to make calls on her mobile.

At 7.37pm, Nguyen Tho Tuan, 25, recorded a message in Vietnamese for his wife, children and family.

“I want to come back to my family. Have a good life.”

In a second video file on the same mobile phone, recorded a minute later, the same voice repeats that he is sorry, and after a long pause adds: “It’s all my fault.”

Prosecutor Bill Emlyn Jones told jurors that a voice could be heard in the background of one of the recordings saying: “He’s dead.”

By 9.02pm the temperature in the trailer had allegedly reached 38C.

A forensic expert calculated it would have taken about nine hours for the air to turn toxic in the trailer, soon after resulting in death.

Jurors heard how hauler boss Ronan Hughes had given lorry driver Maurice Robinson instructions on what to do when he picked up the container at Purfleet early on October 23.

In a Snapchat message, Hughes told him: “Give them air quickly but don’t let them out.”

Mr Emlyn Jones told jurors: “They were, of course, right to be concerned. However, they were much too late.“

Having picked up the container, CCTV showed Robinson park up, walk to the rear of the lorry and open the door slightly.

He took a step back and stood there for 90 seconds before walking slowly back to his cab, the court heard.

Robinson did not call 999 until 1.36am, after driving around and speaking to Hughes.

Jurors heard how human cargo had previously been successfully transported in lorry containers from Zeebrugge in Belgium to Purfleet in Essex on October 11 and 18.

But on October 14, 20 migrants were turfed out of a lorry driven by Christopher Kennedy bound for the Eurotunnel, the court was told.

Mr Emlyn Jones suggested the trip on October 23 turned to tragedy because the smugglers, who were being paid £10,000 a head, simply got “too greedy”.

He told jurors: “It may well have crossed your minds – why did this trip go so terribly wrong, when on the other occasions the migrants survived the trip and were safely unloaded?

“You may well conclude that on this occasion the criminals just got too greedy, at £10,000 a head.

“We may not determine for sure, but it might not be a coincidence that a lorry-load of migrants was detected and 20 people were ejected out of Kennedy’s lorry on the night of the 14th October.

“Did this mean the people smugglers were under pressure to double up?

“Remember, at least two of those migrants who died on the night of the 22nd/23rd had been amongst those kicked off Kennedy’s lorry a week before.

“Were they doing two loads in one and did that cause those deaths?”

Harrison, Kennedy, 24, of Co Armagh, Northern Ireland  and Valentin Calota 37, of Birmingham, deny being part of a wider people-smuggling operation, which Nica has admitted.

The court has previously heard that four other defendants have already admitted their part in the people-smuggling plot. 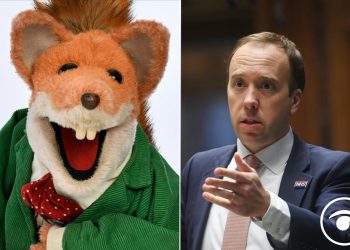