Labour MP Lyn Brown said releasing hundreds of people into homelessness at the height of the pandemic is an ‘abdication of responsibility’. 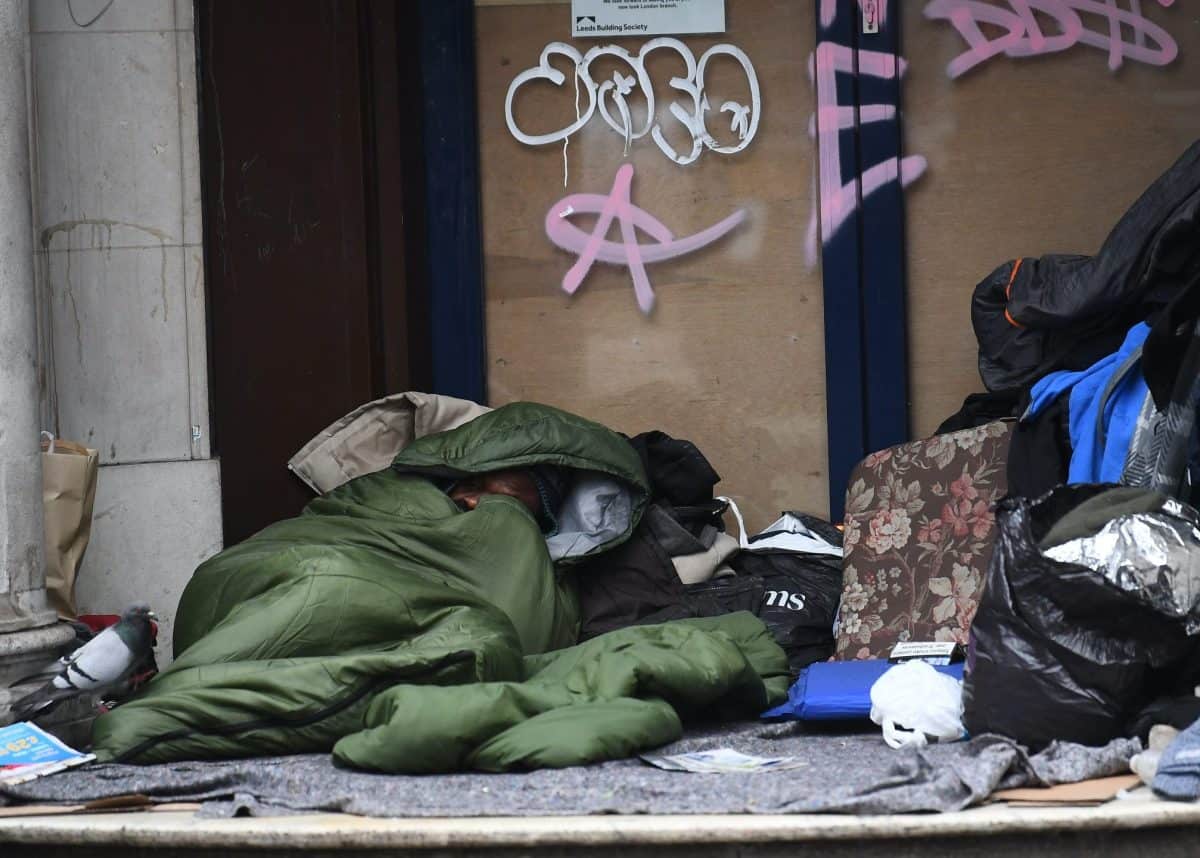 Hundreds of people have been released from prisons in England and Wales during the Covid-19 pandemic without a known address to go to, it has been revealed.

Figures published by the Ministry of Justice indicate that a total of 6,961 offenders were freed from custody between May 1 and June 8 this year.

Of those, 947 (14 per cent) were identified as homeless on their first night out of custody, 98 of whom were young offenders (aged between 18 and 24).

A total of 209 of those offenders were identified as sleeping rough – 20 of them young offenders.

Of the total number of offenders released during the period, the accommodation circumstances of 880 offenders was not known.

The North East of England had the highest number of releases from custody during the period (1,271), with 136 of those identified as homeless.

A majority of the overall number of offenders over the age of 24 who were released were men (5,377), while 515 were women.

The figures were provided in response to a parliamentary written question by shadow prisons and probation minister Lyn Brown.

The Labour MP for West Ham told the PA news agency: “Releasing hundreds of people from prison into homelessness at the height of the pandemic is an abdication of responsibility and a clear public health risk.

“It is also a disaster for rehabilitation because people released from prison into homelessness have almost double the rate of reoffending.

“With the temporary accommodation scheme due to end in just three days, the Government needs to get a grip on this problem urgently.”

In May, the Government allocated funding of up to £8.5 million to provide accommodation for those released from prison who are at risk of homelessness during the coronavirus pandemic.

The funding was made available for a limited time and ran from May 18 until June 26, but was reviewed and then extended to July 31.

The Government has said it will continue to keep the operation of the scheme “under review” and will extend it beyond July 31 if the “public health and public protection risks warrant it”.

A spokesman for the Ministry of Justice said: “Having a safe and secure place to live is a crucial factor in cutting reoffending, and the Probation Service works closely with councils to fulfil its duty to help prison leavers into stable accommodation.

“We have introduced new teams dedicated to finding housing, are increasing spaces in approved premises, and our £6.4 million pilot – part of the Government’s Rough Sleeping Strategy – has helped hundreds of offenders stay off the streets.

“We are also reviewing our referral process to help prevent homelessness.” 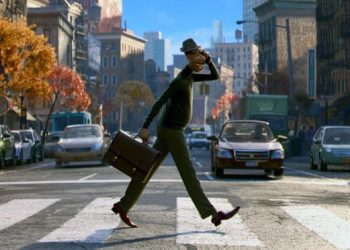