There are fears 536 dental patients could have been infected after a rogue hygienist failed to clean instruments properly or used the same instruments on the next patient without them being sterilised. 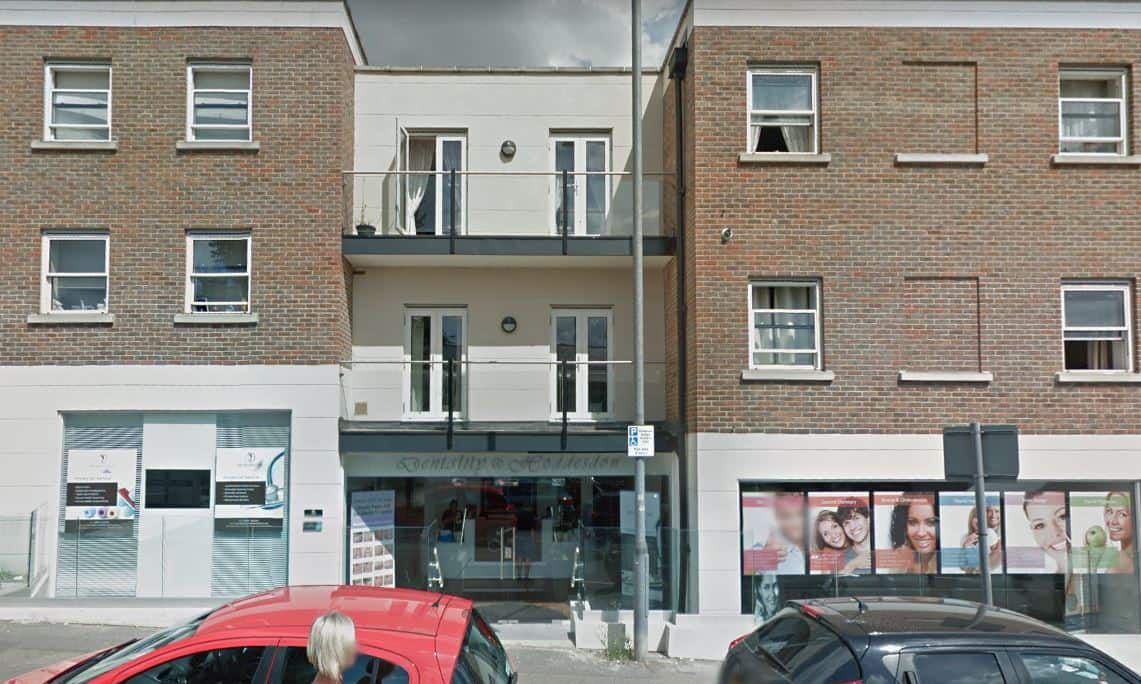 Hundreds of dental patients have been warned dirty instruments could have infected them with Hepatitis and HIV after a hygienist failed to sterilise equipment between treatments.

There are fears up to 536 dental patients could have been infected after a rogue hygienist failed to clean instruments properly or used the same instruments on the next patient without them being sterilised, according to one concerned person.

The letter from Public Health England (PHE), signed by an NHS deputy medical director, said the scare related to the behaviour of a self-employed hygienist at the practice in Hoddesdon, Hertfordshire.

Former patient Oliver Norris received the letter from PHE last month and was shocked to discover he might have been infected during an appointment 12 months ago.

The 28-year-old, from Hoddesdon, said staff at the centre told him there were 536 people treated by the hygienist who are having to have tests.

He had paid £120 for a 30 minute deep clean and air flow treatment by the independent hygienist at the Dentality practice last May.

He said: “I felt mortified and I was angry. It is mind blowing really.

“More than 500 people including me are being tested for HIV, Hepatitis B and C due to dental negligence.

“I received a letter saying there is a chance I might have been infected and that I have to go for a blood test as a matter of emergency.

“I have not been sleeping properly since.

“It came through the post and it had a sticker on the front saying strictly private and confidential, NHS England.

“To me, that is not acceptable. This happened ages ago and it should have been dealt with immediately.”

Patients were warned there was a low risk of infectious material remaining on uncleaned dental instruments which could lead to cross contamination between patients.

Oliver said: “I felt devastated, distressed and my head was all over the place. I thought ‘how could this be happening to me?’

“I am still in acceptance mode, trying to come to terms with it and it has had an affect on my mental health.

“I have a fear of the dentist anyway and I finally plucked up the courage to go and now this happens, it has really knocked my confidence for six.”

Oliver returned to the dental practice immediately upon receiving the letter where he was consoled by two healthcare professionals.

The following day, he received a call from principal dentist Dr Vishaal Shah who allegedly explained he had been alerted to the hygienist’s negligence by a dental student assisting her at the practice.

Oliver claimed Dr Shah told him he checked the CCTV and noticed the hygienist failing to clean dental equipment in between patients, despite several of them having disclosed they had blood-borne diseases.

Oliver said: “I am just lost for words. This person is putting lives at risk.

“I asked if these specific patients with HIV were treated before me but he said he was not sure.

“He said there were a few people that had come forward with blood borne diseases who had been treated by the same hygienist as me within the same period.

“With the treatment I had, you really bleed a lot.

“Even if by a miracle none of these 536 people have caught anything, we all had instruments used on us that weren’t clean. What on Earth was she thinking?

“All that dirt and grit and grub that they get out of everybody’s teeth was inside my mouth. It is absolutely disgusting.”

Oliver initially visited Dentality on May 5 last year and was treated with a root canal and a filling by Dr Raj Juneja.

Impressed by the clinic, he booked to see the hygienist there the following week but left feeling sore and uncomfortable.

He said: “She used quite a few utensils including an ultra sonic dental scaler.

“When I left, there was quite a lot of bleeding and it was quite sore after the clean.”

The letter from PHE on Thursday read: “These concerns are about an individual hygienist who no longer works at the practice and how dental instruments, which may have been used by the individual in your treatment, have been cleaned.”

Oliver, who has always taken care with his sexual health, said he also fears if he has been infected he could have passed it onto his fiancee Daisy Sullivan, 21.

The couple met almost two years ago and are set to tie the knot next year.

He said: “It has not just affected me, it has affected her too indirectly.

“If I have been infected, then it is going to have a massive affect on my relationship.”

Crucial blood tests are being arranged for all potentially infected patients to determine whether they have contracted blood-borne diseases, including HIV.

Oliver took his blood test on May 11, but has to wait until later this week for the results.

He said: “I was supposed to be going on holiday to Spain at that time but I don’t think that’s possible anymore.

“From the time I found out about this to the time I will receive the results from the blood test, it will have been about one month.

Dentality published a patient announcement on their website which said letters were sent to all patients who received dental ultrasonic scaling during their treatment from the hygienist.

It said: “Dentality at Hoddesdon has responded to news that some patients are receiving letters concerning hygienist treatment they received at the practice.

“A former self employed, independently contracted hygienist was immediately dismissed following an investigation into failure to abide by strict decontamination protocols for dental instruments as set by the practice in line with the Health and Technical Memorandum.

“Dr Shah and his team acted quickly to report the issue to Public Health England, NHS England and NHS Improvement, East of England, and the General Dental Council and have been working closely with all the authorities concerned.

“Letters have been sent to all the practice’s patients who are understood to have received dental ultrasonic scaling during their treatment from the hygienist in question.

“A dedicated telephone line has been set up for the patients who have been contacted to access further information and to book a precautionary blood test if they wish to do so.”

In their letter, PHE informed patients that specialist clinicians had visited Dentality to review the way it cleans and decontaminates its equipment and were satisfied that the practice met the required standards.

Part of the letter read: “When dental instruments are not cleaned properly, there is a very low risk of infectious materials remaining on them, which may lead to cross contamination between patients and an extremely low risk of potential exposure to a blood-borne virus such as Hepatitis B, Hepatitis C or HIV.”

The letter stated no concerns were raised regarding treatment provided by any other team members and offered all patients who had been treated by the individual hygienist full support including a blood test.

“As soon as we became aware of behaviour from a hygienist that did not meet the rigorous standards we expect from our entire team, we immediately launched a full investigation, and escalated the matter to all key authorities.

“We have continued working closely with them to ensure that patients are protected.

“We understand anyone receiving these letters will have concerns and while there is an extremely low risk of exposure, all these patients are being offered detailed information, and a dedicated number to call to book an appointment for blood testing as a precaution and get further advice.”