“It shouldn’t have taken months for the penny to finally drop that people on low incomes needed more help." 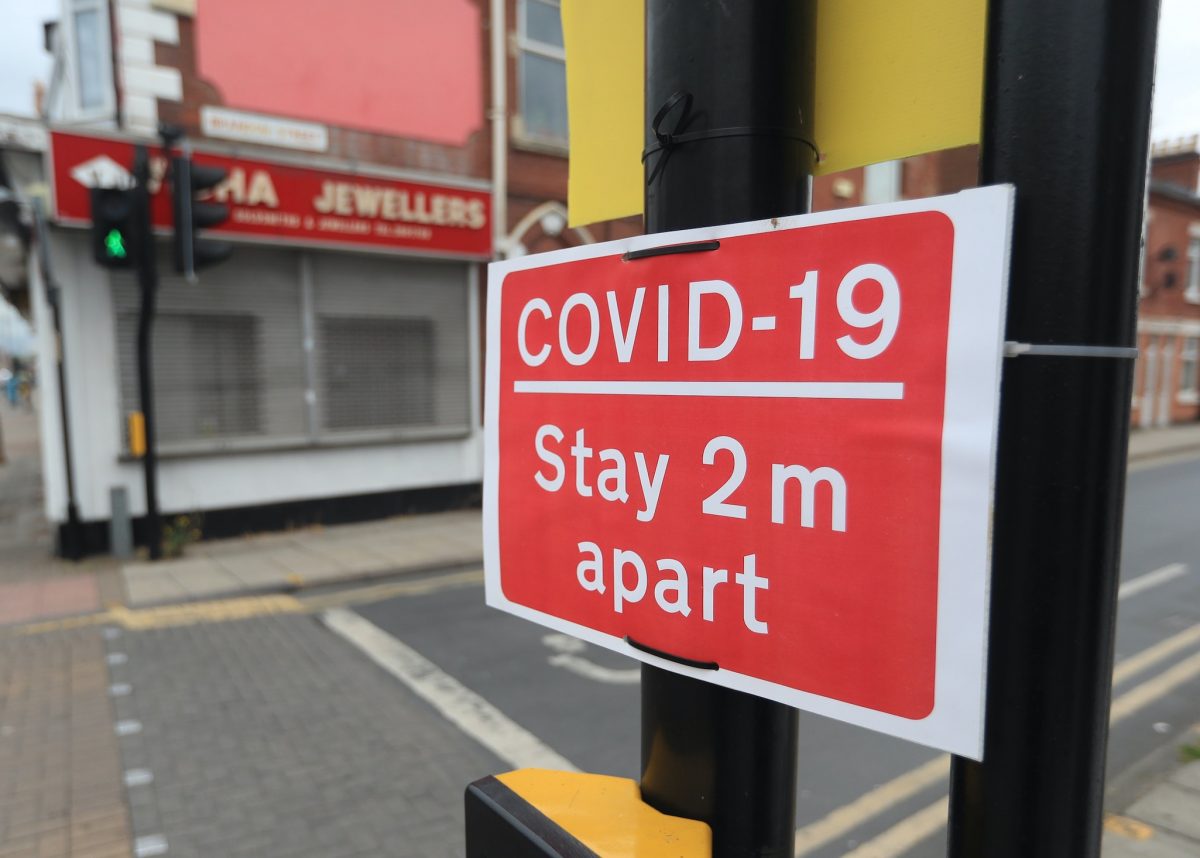 Concern is growing within Government that the rise in Coronavirus levels is out of control and have brought in new measures to ensure people follow self-isolating rules.

People in England who refuse an order to self-isolate will face fines of up to £10,000, the Government has warned amid deepening concern at the sharp upsurge in coronavirus infections.

In a significant toughening up of the regulations, ministers will impose a new legal duty on people to self-isolate if they test positive for the disease or are told to do so by NHS Test and Trace after coming into contact with someone with the virus.

Those on lower incomes who face a loss of earnings as a result of going into quarantine will be eligible for a one-off support payment of £500 to help them cope financially.

With new cases of the infection doubling every week, Boris Johnson said the measures were necessary to control the spread of the virus and to protect the most vulnerable from becoming infected.

However they are likely to alarm some Conservative MPs already concerned at the wide-ranging powers being taken by ministers to curb the disease with little or no debate in Parliament.

The new regulations will come into force in England on September 28, although ministers are in discussion with the devolved administrations for Scotland, Wales and Northern Ireland about extending them UK-wide.

It follows a warning by Professor Neil Ferguson, of Imperial College London – whose modelling led to the original nationwide lockdown, that the authorities needed to act “sooner rather than later” if they were to avoid a return to the infection rates of last March.

Ministers are still looking at further restrictions, including a temporary two or three-week “circuit break” in an attempt to break the chain of transmission.

The move could see pubs and restaurants ordered to close or face a 10pm curfew, while socialising between households could be banned.

On Friday, the Prime Minister acknowledged the long-feared second wave of the pandemic affecting countries such as France and Spain had reached Britain and that more cases of the disease were “inevitable”.

Announcing the new rules, Mr Johnson said: “The best way we can fight this virus is by everyone following the rules and self-isolating if they’re at risk of passing on coronavirus.

“And so nobody underestimates just how important this is, new regulations will mean you are legally obliged to do so if you have the virus or have been asked to do so by NHS Test and Trace.

“People who choose to ignore the rules will face significant fines. We need to do all we can to control the spread of this virus, to prevent the most vulnerable people from becoming infected, and to protect the NHS and save lives.”

Fines will initially start at £1,000 rising to £10,000 for repeat offenders and for “the most egregious breaches” including those who stop other people from self-isolating, such an employer who requires a staff member to come into work in violation of an order.

The penalties are in line with those for people who fail to quarantine for 14 days after returning to the UK from a country not on the list of low risk nations.

Officials said NHS Test and Trace would be in regular contact with individuals told to self-isolate and would report any suspicions that people were not complying to the police and local authorities.

Police will also check compliance in Covid-19 hotspots and among groups considered to be “high-risk” as well as following up reports from members of the public of people who have tested positive but are not self-isolating.

Prosecutions could follow in “high-profile and egregious” cases of non-compliance.

As with other coronavirus rules, there will be specific exemptions for those who need to escape from illness or harm during their isolation, and for those who require care.

Officials said just under four million people on benefits in England would be eligible for the support payments if they lose income as a result of being unable to go into work.

“It shouldn’t have taken months for the penny to finally drop that people on low incomes needed more help,” she said.

The latest announcement comes just days after the “rule of six” – banning social gatherings of more than six people – came into force and will been seen as further evidence of the concern in Whitehall at the rate of spread of the disease.

On Friday, the Government announced tough new restrictions were being imposed in large parts of England’s North West, West Yorkshire and the Midlands.

It means by Tuesday, when the measures come into force, around 13.5 million people in the UK will be living under some form of additional coronavirus controls.

Prof Ferguson said the country was caught in a “perfect storm” following the easing of lockdown restrictions over the summer, and that swift action was needed to stop the virus spreading out of control.