An inquiry found there is ‘considerable risk’ that the project’s cost will rise up to 20% beyond the £81bn-£88bn set out in a report four months ago. 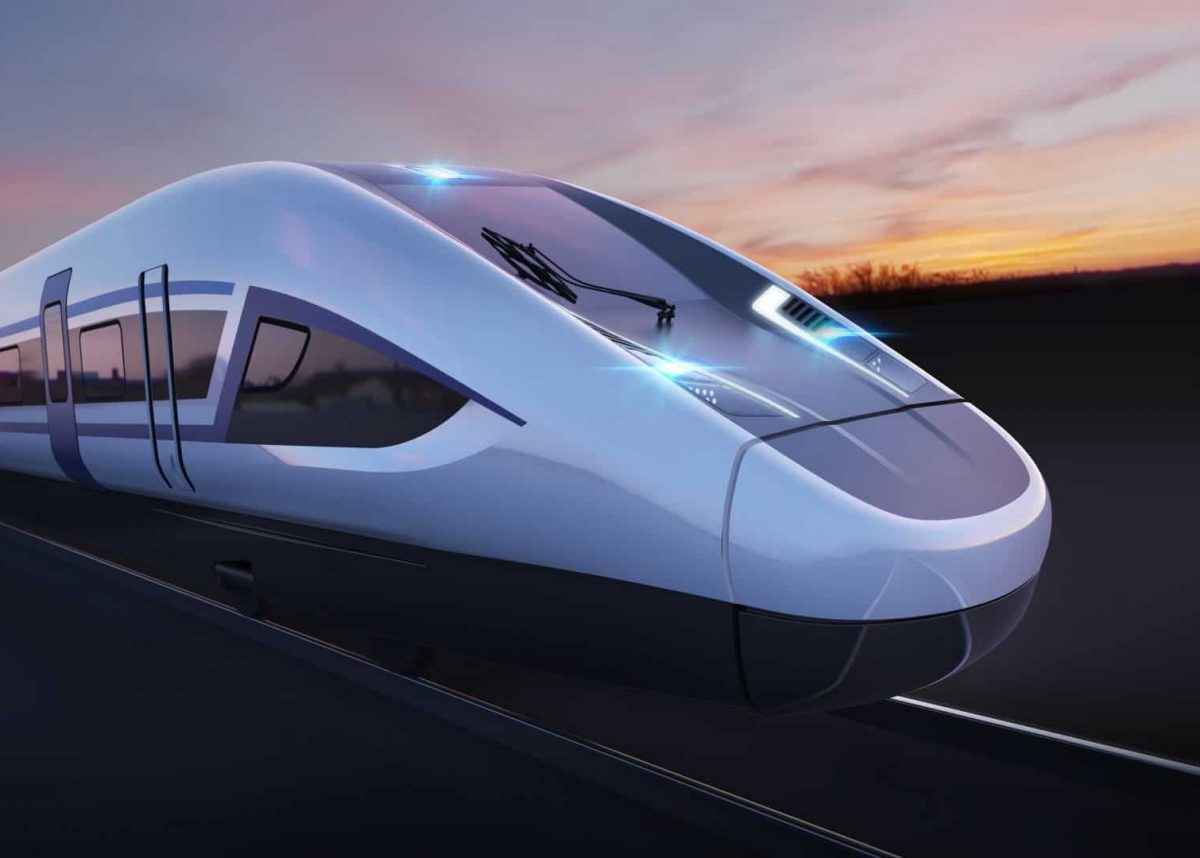 HS2 could cost up to £106 billion, according to a leaked Government review. It also reveals that North of Birmingham the high speed service may be diluted with a mix of high-speed and ordinary trains.

“The North would not accept second best,” with a full high-speed service just between London and the midlands, Manchester’s Labour Mayor Andy Burnham reacted.

An inquiry led by former HS2 Ltd chairman Doug Oakervee reportedly found there is “considerable risk” that the high-speed rail project’s cost will rise by up to 20% beyond the £81 billion to £88 billion range set out in a report by current HS2 chairman Allan Cook just four months ago.

Mr Oakervee’s review recommends that work on phase 2b of HS2 from the West Midlands to Manchester and Leeds should be paused for six months to investigate if it could be a mix of conventional and high-speed lines, according to the Financial Times, which has seen a copy of the paper.

The review concluded that the Government should “on balance” continue with the 250mph railway, which would initially go from London’s Euston station to Birmingham and then to Leeds and Manchester by 2040, but that this is subject to “a number of qualifications”.

It said “further work” is needed to assess HS2’s impact on regional growth, and warned it is “hard” to say what economic benefits will result from building it.

“Transport investment alone will not ‘rebalance’ the UK economy,” the review adds.

Andy Burnham: North would be a ‘second-class option’

Greater Manchester Mayor Andy Burnham described the leak as “quite worrying” and claimed the use of conventional lines in the North would be a “second-class option”.

He told BBC Breakfast: “It’s the same old story. London and the South gets whatever it wants, and it’s all about penny-pinching in the North.

“I would say this to the Prime Minister and the Government today: This is your first big test of your commitment to the North of England and we’re watching very closely.

“In my mind there’s no justification at all for doing one thing between London and Birmingham, and doing something different in the North.

Several construction bosses have claimed scrapping the project would cause “irreparable damage” to the industry.

The chief executives of Balfour Beatty, Skanska and Morgan Sindall were among the signatories to a letter to Boris Johnson, seen by The Times, which urged him to approve the scheme and noted that it would take “many years to get an equivalent pipeline of work in place” if HS2 was cancelled.

But a group of more than a dozen Tory MPs will reportedly meet the Prime Minister in the coming days to urge him to block HS2 and spend the money on other projects.

Mr Johnson is expected to decide within weeks whether to go ahead with construction on the first phase of what would be Europe’s largest infrastructure project.

The review said savings to the £106 billion figure could be made by having the private sector contribute to funding HS2 stations, lowering specifications and improving the “cost performance of the management”.

It also stated that no other high-speed line in the world runs 18 trains per hour, and recommends reducing HS2’s frequency to 14.

£8 billion has already been spent on the project.