Mainstream media outlets have today spun a successful election result into one that looks like defeat for Jeremy Corbyn and the Labour party. Despite Labour winning more seats than all other parties combined the BBC pointed to “mixed results” for Labour, highlighting losses in safe Tory seats such as Wandsworth and Westminster. The local election […] 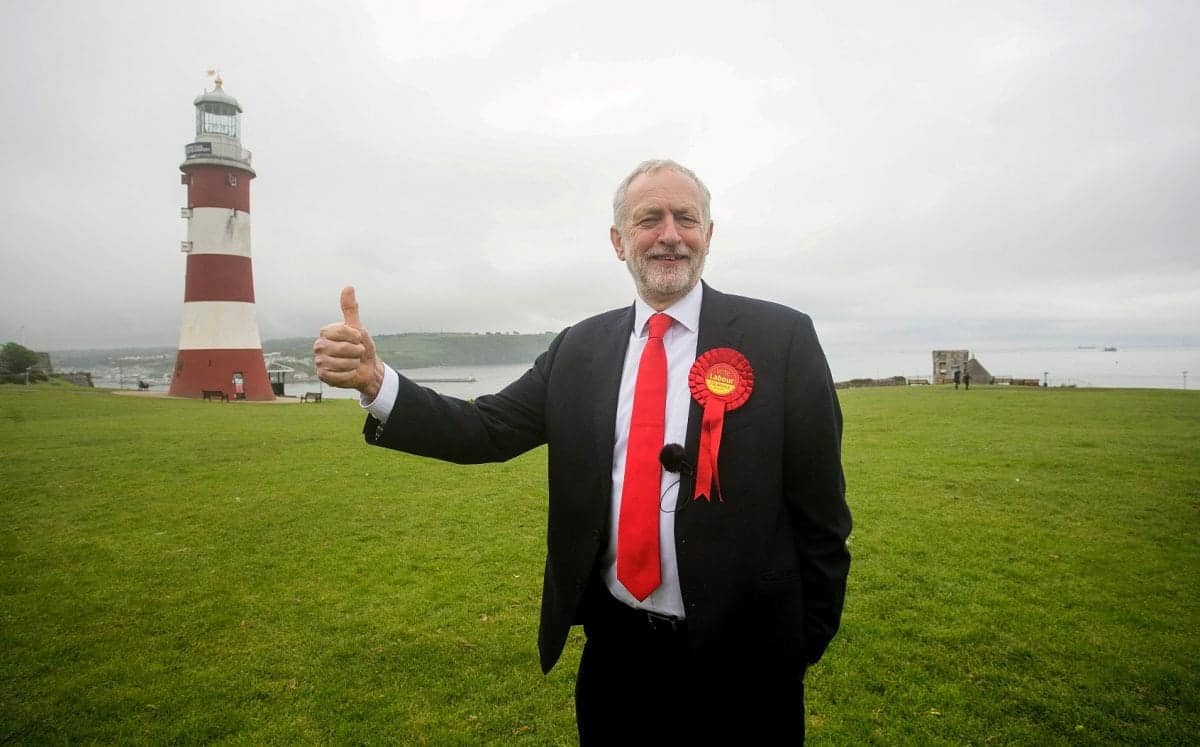 Mainstream media outlets have today spun a successful election result into one that looks like defeat for Jeremy Corbyn and the Labour party.

Despite Labour winning more seats than all other parties combined the BBC pointed to “mixed results” for Labour, highlighting losses in safe Tory seats such as Wandsworth and Westminster.

The local election result was the best in 47 years for Labour with gains made on 2014.

The party got a high share of the vote which would translate into a majority in parliament in a General Election, yet some media titles have suggested Corbyn may resign.

The Telegraph argued we might have reached “peak Corbyn” in a piece that pointed to the Jewish vote as having an impact on the results, which there is no evidence for.

And the Evening Standard, edited by George Osborne, splashed with “Oh No Jeremy Corbyn” on their front page, suggesting the party was humbled by a lack of victories in the capital.

Labour won its best result, and the Tories their worst result, since 1971, and this is being spun somehow as a defeat. Amazing. @PeoplesMomentum played a huge role in delivering the best result for 47 years – which is why so many Tories are now frothing all over twitter.

But the Labour leader has refused to bite on the negative spin around the election.

Following a win in Plymouth, he said: “If you look at the overall picture Labour gained a lot of seats across the whole country and gained votes in places where we never had votes before.

“We had a very very effective campaign across the whole country and I’m very proud of those councillors who got elected.”

Theresa May suggested “Britain voted against Labour” in PMQs the following week. Although final voting figures seem to contradict that.