By Ivan McKeever, CEO SwitchMyBusiness.com It is a political cliché that if every one of Britain’s 5.2 million small and micro firms were each helped to create one job, we would wipe out our unemployment problem. But what do those parties seeking our votes offer beyond tempting rhetoric at election time? A survey for SwitchMyBusiness.com, […] 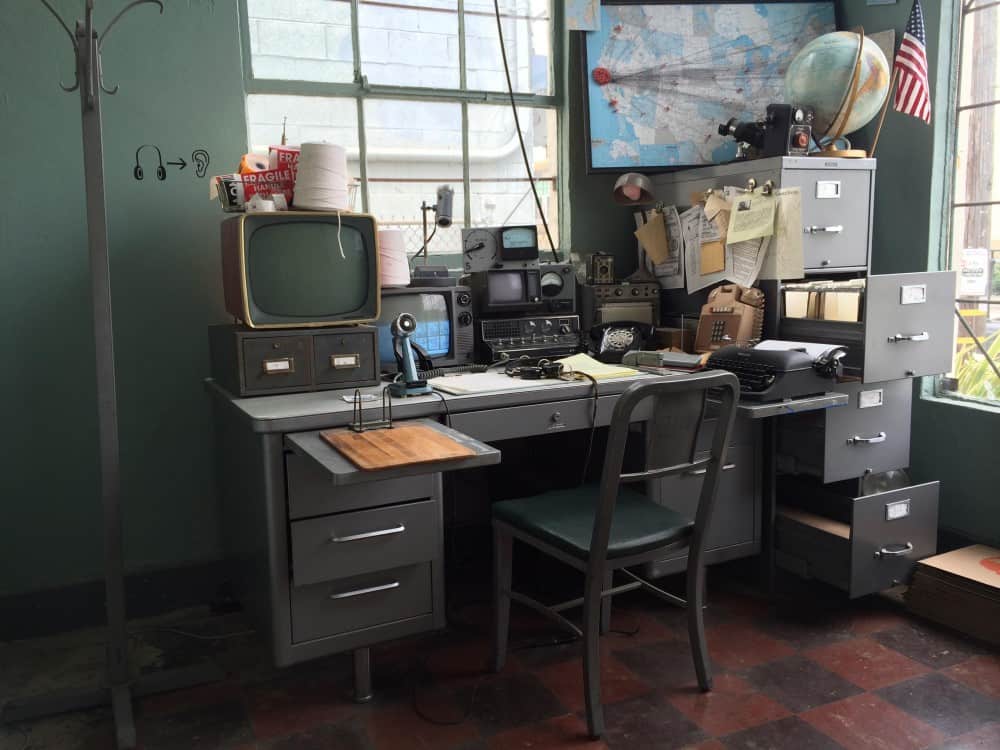 It is a political cliché that if every one of Britain’s 5.2 million small and micro firms were each helped to create one job, we would wipe out our unemployment problem. But what do those parties seeking our votes offer beyond tempting rhetoric at election time?

A survey for SwitchMyBusiness.com, an energy compare and switch service for small businesses, revealed 93 per cent of small business owners want drastic change from the next Government.

And 40 per cent of small businesses don’t believe David Cameron understands their needs or the pressures they are under from cash flow problems to late payments, or rising energy bills.

From the poll, Labour was voted the most understanding political party, yet 38 per cent still don’t believe Miliband truly understands what businesses want and need either. The main motivations for small businesses revealed by the survey were:

Now that all politicians have shown their hands, how do the party manifestos measure up to these key challenges facing small businesses?

A reduction in business rates:

Conservatives – A review into business rates to provide a more efficient appeal system.

Labour – Cut, and then freeze business rates for over 1.5m smaller business properties, instead of cutting Corporation Tax again for the largest firms.

Conservatives – Treble Start Up Loans programme to enable 75,000 entrepreneurs to borrow to set up in business.

Liberal Democrats – Support fast-growing businesses that could create a million jobs over 20 years.

Greens – Invest £2bn in a network of Community Banks.

Conservatives – Employment Allowance which frees businesses from the first £2,000 of employers’ NICs.

UKIP – Extend the right of appeal for micro businesses against HMRC action.

Greens – Use receipts from a wealth tax to reduce employers’ NI contributions to eight per cent.

Greens – Enforce legislation that small firms are paid on time.

Labour – Freeze energy bills until 2017, and give the regulator the power to cut bills. Reform the energy market so that it delivers fairer prices.

UKIP – Abolish green taxes and levies and withdraw from the EU’s Emissions Trading Scheme. Stop energy companies charging extra for customers who use pre-payment meters, who do not pay by direct debit, or who require paper billing.

SNP – Energy Company Obligation to be funded through general taxation and not as a levy on energy bills. Support new powers to ensure energy companies pass on the benefits of lower prices.

With less than two weeks before the next election, the outcome is on a knife-edge. Speculation and polls suggest a possible hung parliament. But while we wait for the country to decide the fate of the main political parties and the future of the UK, at least for now it seems the messages from small businesses are resonating with leading politicians.

Small businesses however, will be expecting the promises made in manifestos, to be translated into swift action, so let’s hope the politicians live up to their bold words.