"It shows just how dire the underlying situation was even before the coronavirus outbreak.” 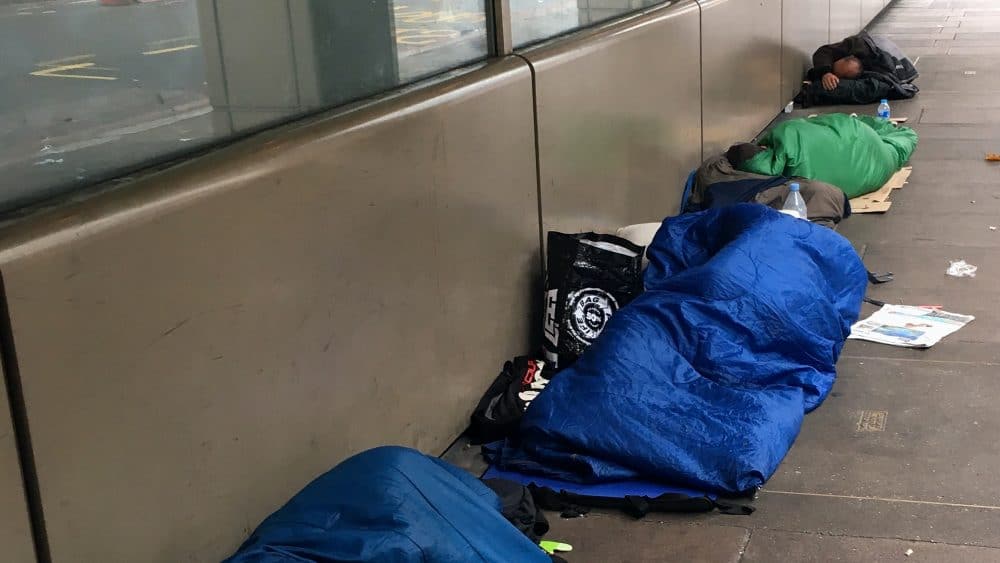 The number of people sleeping rough in London had reached its highest level since 2005 before lockdown, a report has found.

Research from the Combined Homelessness and Information Network (Chain) showed a 21 per cent increase in the number of rough sleepers in one year.

Among them, 7,053 were first-time rough sleepers, making up 66 per cent of the total, and 60 per cent were seen just once during the period.

Romanians represented the single biggest non-UK nationality group, comprising 15 per cent of all people seen rough sleeping over the period.

The borough which had the highest number of rough sleepers was Westminster, with 2,757 people (26 per cent of the overall London total).

The most common age range was 36 to 45-year-olds, making up 32 per cent of rough sleepers.

But the figures cover a period before the coronavirus lockdown, suggesting that next year’s total could be much higher, according to the charity Crisis.

Jon Sparkes, chief executive of Crisis, said: “These figures reveal that, pre-pandemic, we were seeing record levels of people sleeping rough in the capital.

“Not only is this deeply alarming, but it shows just how dire the underlying situation was even before the coronavirus outbreak.”

A Mayor of London spokesman said the report was “a stark reminder of the monumental task facing us all as we strive to reduce the number of people sleeping rough on the streets of London and to help those who have become homeless”.

The spokesman added: “The last decade has seen a steady increase in homelessness as cuts to welfare and local services have taken their toll, and we now face the huge additional challenges of the Covid-19 pandemic.”

Steve Douglas, chief executive of St Mungo’s, a charity which helps the homeless, said: “The crisis is not over for people sleeping rough, and even now, the numbers are rising again.

“There is an urgency to develop longer-term solutions that tackle the scourge of homelessness for good.”