The Home Office has been engulfed in a fresh crisis after accusations emerged that it told 7,000 foreign students to leave the UK in error. In Sajid Javid’s first day in office new revelations have been leaked of a shocking blunder that could have left students homeless and detained. According to the Financial Times the […] 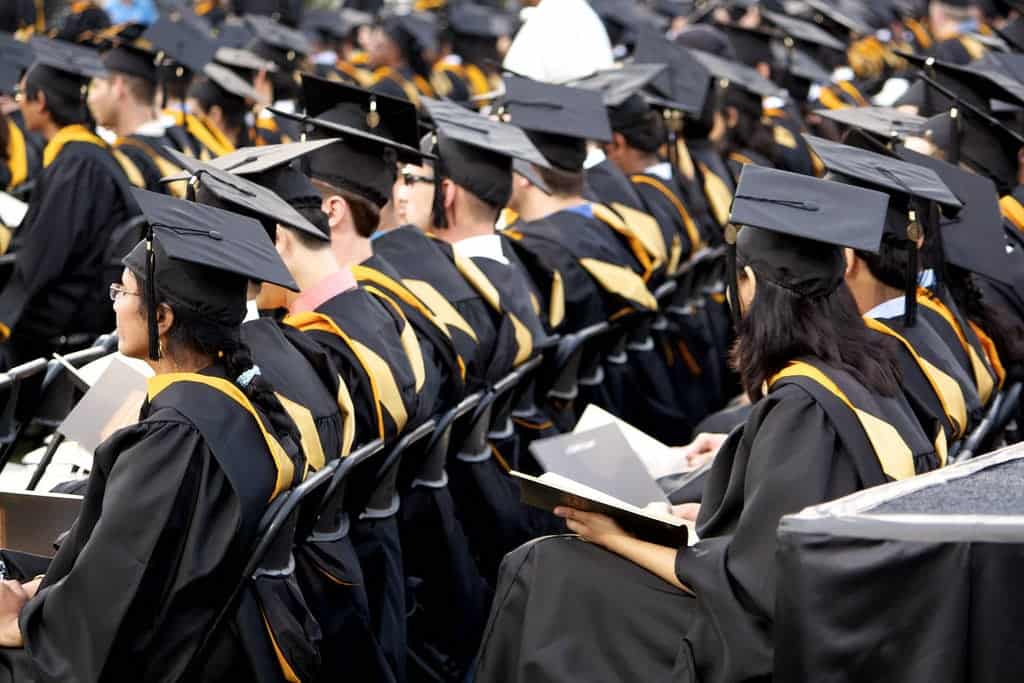 The Home Office has been engulfed in a fresh crisis after accusations emerged that it told 7,000 foreign students to leave the UK in error.

In Sajid Javid’s first day in office new revelations have been leaked of a shocking blunder that could have left students homeless and detained.

According to the Financial Times the Home Office may have falsely accused thousands of foreign students of faking their proficiency in English and ordered them to leave the country.

A large majority of the students who were accused of cheating have not been allowed to appeal against the Home Office decision, obtain the evidence against them, or meet officials face-to-face so the quality of their English can be assessed, the report reveals.

It highlights yet another example of the affect Theresa May’s “hostile environment” policy is having on people in the UK.

In a judgement on the case of one Bangladeshi student, published last year, an immigration tribunal judge said that the Home Office’s behaviour was “so unfair and unreasonable as to amount to an abuse of power”.

Mr Lewis, who has represented several of the affected claimants and overturned the Home Office’s ruling in each case, added that “the highly questionable quality of the evidence upon which these accusations have been based and the lack of any effective judicial oversight have given rise to some of the greatest injustices that I have encountered in over 20 years of practice”.