Almost two million turkey crowns and thousands of pallets of cakes, fruit juice and mozzarella sticks are among stockpiled items at a site in Cardiff

High street stores and supermarkets are stockpiling food at cold storage warehouses ahead of a potential no-deal Brexit.

Almost two million turkey crowns and thousands of pallets of cakes, fruit juice and mozzarella sticks are among stockpiled items at just one site in Cardiff.

Stores are accumulating supplies because a no-deal on March 29 would limit food imports into the UK.

Experts say there would be a dramatic increase in the amount of border checks required – causing significant delays.

Storage firm Wild Water, which owns the Cardiff warehouse, has even rented extra space in Newport, Bristol and Staffordshire to cope with demand.

Managing director Ken Rattenbury said retailers are “ultra-concerned” about food being held up at ports and is “100% confident” the problems are due to Brexit. 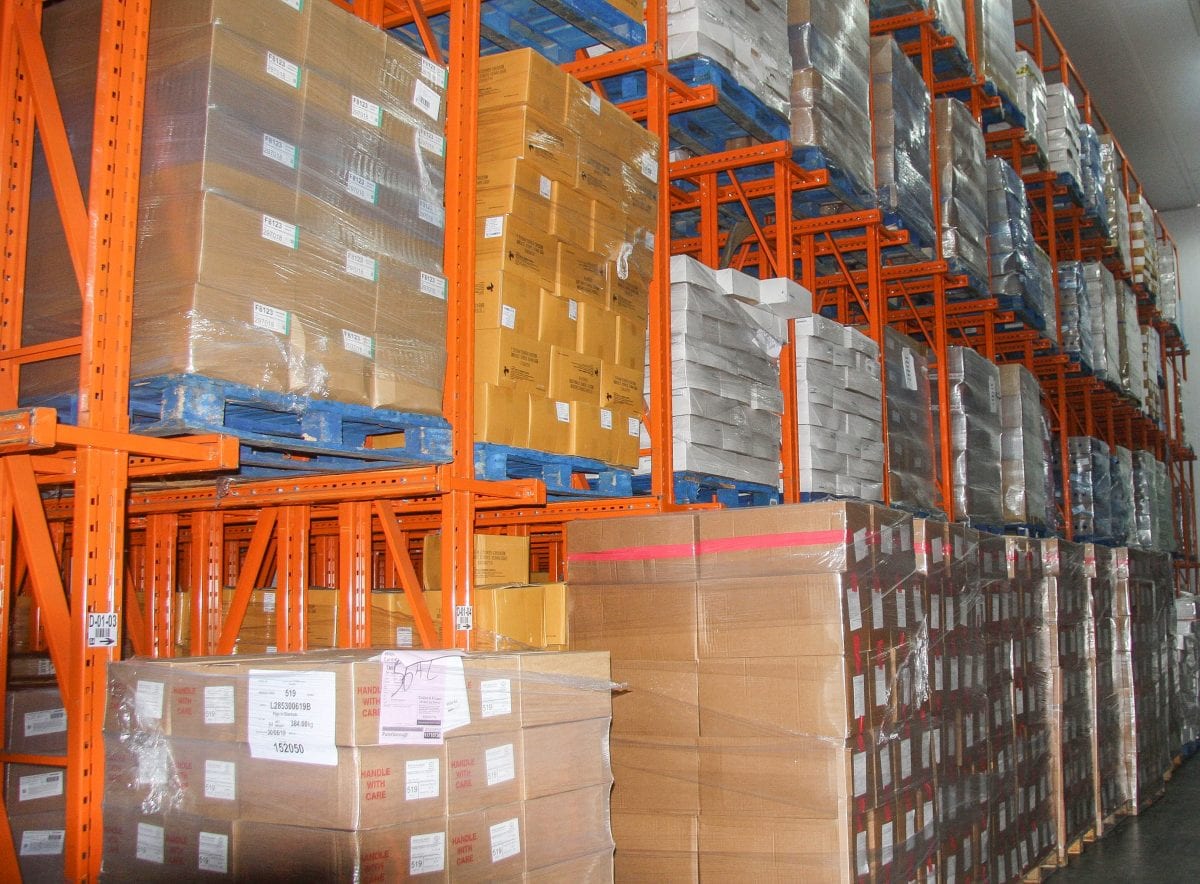 He said: “Everything you can think of that we use for food, people are looking to stockpile.

“This is people just holding stock because they’re concerned about next year, when we get to March, if there’s no deal, they will not be able to get their products here.”

A spokesperson for Wild Water said: “Most companies would be looking past the Brexit due date for storage – some products can be frozen indefinitely and others can have a shorter lifespan, for example two years.

“Only a certain percentage of food is produced in Britain – the rest comes from abroad in the form of ingredients to be turned into food products such as ready-made meals.” 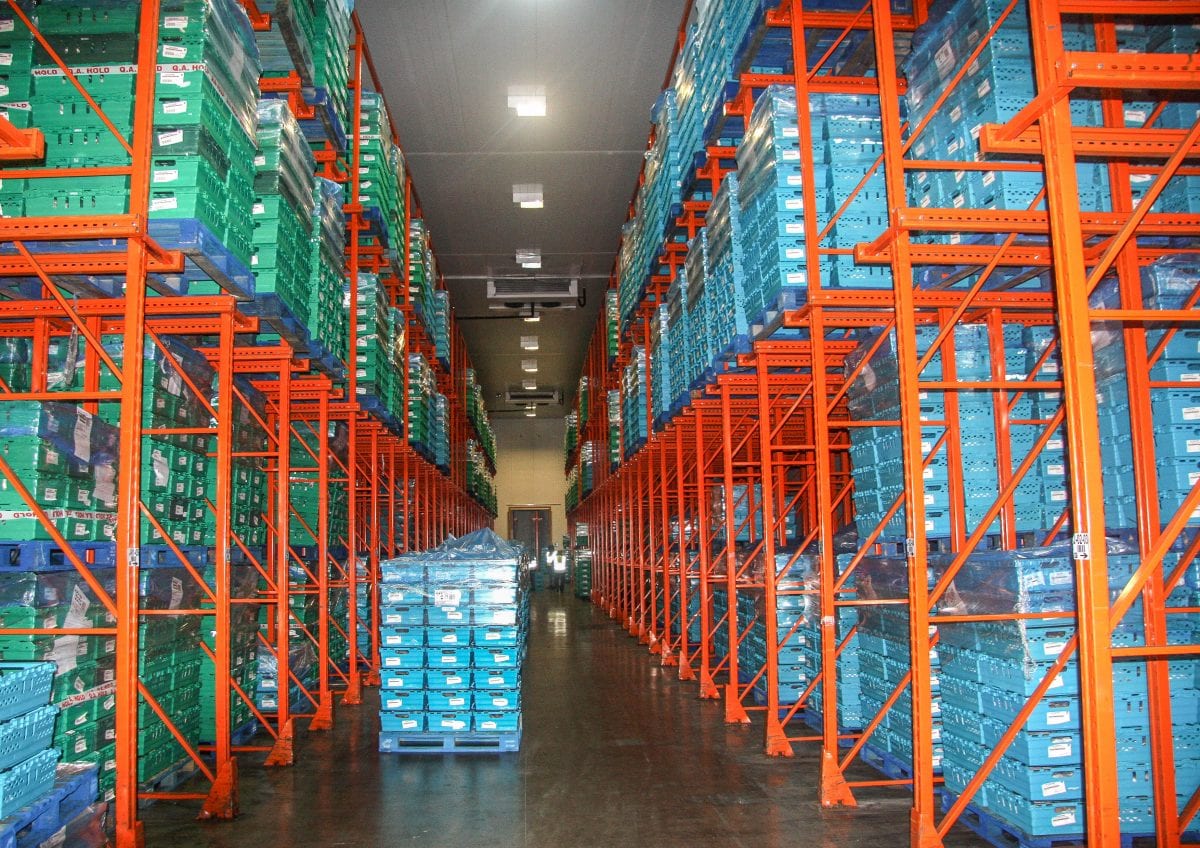 The firm has bought a 12-acre former wrapping paper factory in Aberbargoed and is converting it into another cold storage centre, which will cost £1.7m, with £500,000 over five years coming from the Welsh Government.

Shane Brennan, CEO of the Food Storage and Distribution Federation, said there will be “significant disruption” to the food industry if Brexit terms are not agreed by March 29.

He believes a no deal Brexit could result in a lack of fresh fruit and vegetables imported from overseas.

Mr Brennan said: “The only thing they know for sure is that they don’t know what will happen.

Logistics specialist Wincanton has also started stockpiling Easter eggs and beer ahead of Britain’s split with the EU.

He said: “Until an agreement is signed, a transition period won’t apply, which means that the UK will face what is known as a ‘cliff-edge’ Brexit – exactly 20 weeks away.

“Since the UK gets much of the food it imports from EU countries, this would dramatically increase the amount of border checks required.”

Thirty eight per cent of food and drink businesses are facing increased costs because of contingency stockpiling, according to the results of a Food and Drink Federation Business Confidence Survey published last month.