Sage targets isolating 80 per cent of contacts of coronavirus cases within 48-72 hours. 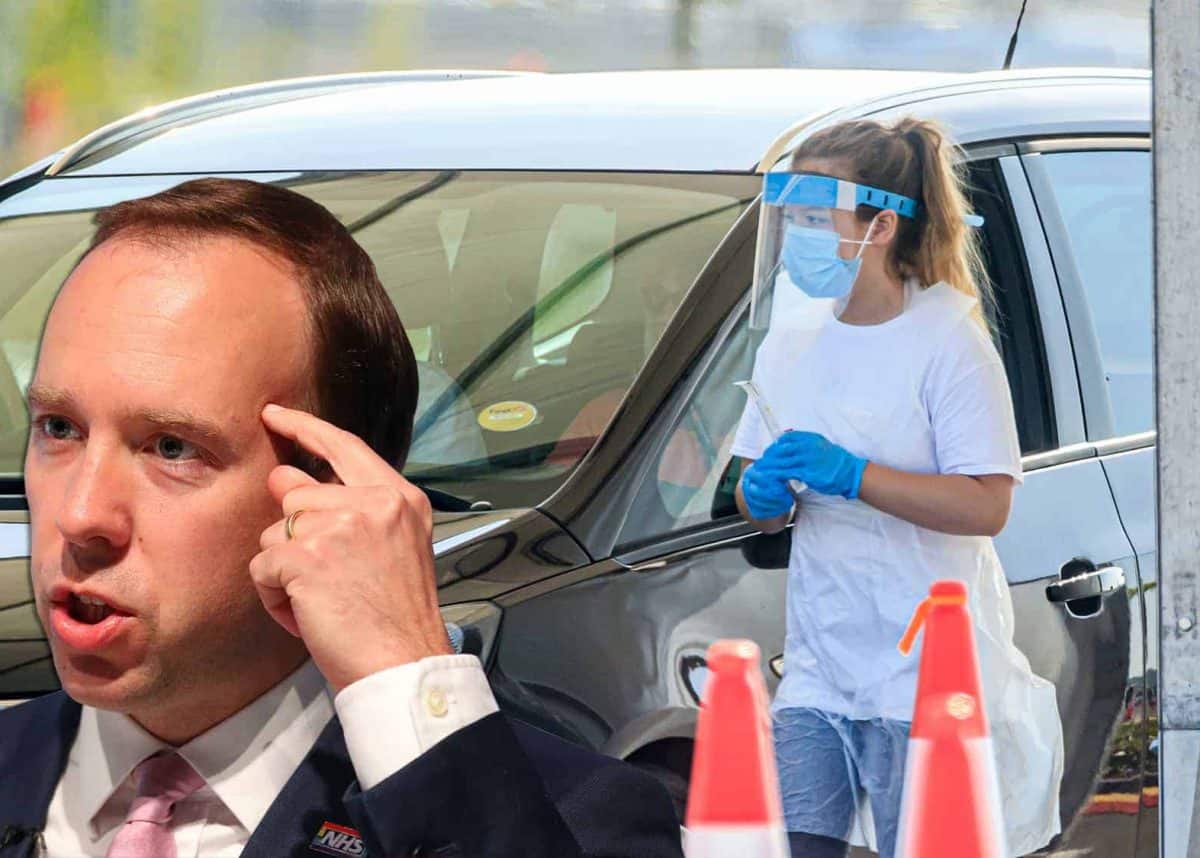 Three-quarters of close contacts of people who tested positive for Covid-19 were reached through the NHS Test and Trace system, once again falling short of the Government’s target, the latest figures show.

Some 75.5 per cent of close contacts in England were reached in the week ending August 19.

While this is up from 71.6 per cent in the previous week, it is the ninth week in a row where the Government’s Scientific Advisory Group for Emergencies (Sage) target of isolating 80 per cent of contacts of coronavirus cases within 48-72 hours has been missed.

Ahead of this week’s figures being published, Health Secretary Matt Hancock acknowledged the system was “not quite there”.

He told LBC radio on Thursday: “One of the challenges is we want to get NHS Test and Trace up to over 80 per cent of contacts, getting them to self-isolate – we’re at just over 75 per cent, so we’re nearly there but not quite there.”

The figures, published by the Department of Health and Social Care, show that 65,398 people who tested positive for Covid-19 in England have had their cases transferred to the NHS Test and Trace contact tracing system since its launch.

A further 1,671 people (2.6 per cent) could not be reached because their communication details had not been provided, the figures covering the period May 28 to August 19, showed.

Local health protection teams continued to perform better in reaching contacts and asking them to self-isolate than cases handled online or by call centres.

For cases handled by local teams, 95.6 per cent of contacts were reached and asked to self-isolate in the week to August 19.

By contrast, for those cases handled either online or by call centres, 61.6 per cent of close contacts have been reached.

Since the launch of Test and Trace, 246,262 close contacts of people who have tested positive for Covid-19 have now been reached through the system and asked to self-isolate.

The remaining 59,463 people (19.4 per cent) were identified as close contacts, but were not reached.

“We will continue to build the service”

Interim executive chair of the National Institute for Health Protection Baroness Dido Harding, said: “This week marks a milestone for NHS Test and Trace, which has now been in operation for more than three months.

“The statistics published today show that every week we consistently reach the majority of people testing positive and their contacts, and have now reached almost 300,000 people who may have unknowingly passed the virus on.

“This country now has the capacity to test for coronavirus and trace contacts on an unprecedented scale to stop the spread of the virus.

“We will continue to build the service further to reach more and more people and to scale up our testing capacity by expanding our network of testing sites and investing in new technologies.”

Meanwhile, researchers in Norwich said they had successfully completed a pilot project for weekly testing.

Launched at the end of July, the project was delivered by the Earlham Institute, the University of East Anglia (UEA), the Norfolk and Norwich University Hospitals, the John Innes Centre, the Quadram Institute and The Sainsbury Laboratory – all based on Norwich Research Park.

They said the study, which involved more than 3,000 tests from around 800 Norwich Research Park staff and students, could be used as a template for establishing local testing sites across the UK, taking advantage of under-utilised regional knowledge and infrastructure.

Professor Dylan Edwards, pro-vice-chancellor for the faculty of medicine and health sciences at UEA and one of the project co-ordinators, said: “During this pilot, regular testing has helped protect a small community and reassured them they’re not unknowingly spreading the virus.

“It’s now time to introduce a programme of mass population testing so we can see exactly where the virus is, how it’s spreading, and act rapidly to disrupt the chain of transmission.” 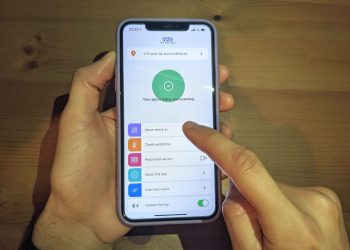