“It is vital that Government makes this move now, to ensure that a generation of children are not completely abandoned, doomed to spend their lives struggling for opportunities their peers will have ready access to, rather than flourishing.” 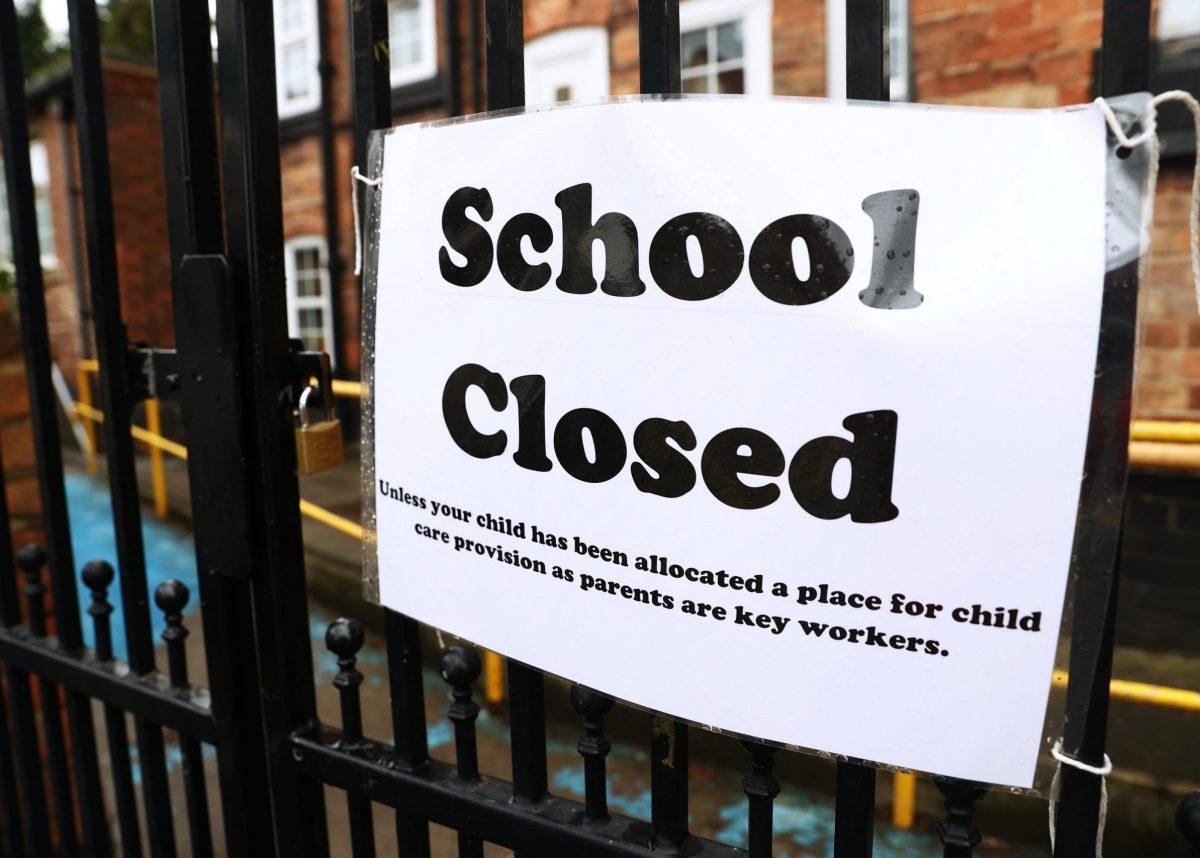 The gap between financially disadvantaged and well off pupils in England “has become a gulf”, a top teacher has warned.

The boss of Oasis, which is responsible for 31,500 children at 52 academies across England, has called on the Government to treble the pupil premium funding used to boost the education of the nation’s most disadvantaged pupils.

Mr Chalke told the BBC: “Government should respond to the need before it causes irrevocable damage by trebling this funding, at least over the next three years, and focusing it on children living in persistent poverty and facing long-term disadvantage.

“It is vital that Government makes this move now, to ensure that a generation of children, already disadvantaged before the Covid-19 lockdown but whose situations have deteriorated even further, are not completely abandoned, doomed to spend their lives struggling for opportunities their peers will have ready access to, rather than flourishing.”

He told the broadcaster the funding for the scheme, which is aimed at helping disadvantaged pupils catch-up after lockdown, “is far too little” and does not do enough to address the “aching long-term need to narrow the disadvantage gap”.

In a statement to the BBC, the Department for Education (DfE) said the classroom was the best place for disadvantaged pupils to be, where the Government’s £1bn Covid-19 catch-up package was “tackling the impact of lost teaching time”.

The statement said this includes £350m for less affluent pupils through the National Tutoring Programme, “which is in addition to our £2.4bn pupil premium to improve these pupils’ attainment and outcomes.”

A spokesperson added: “Head teachers and school leaders are best placed to make decisions about their pupils and which of them need the most support.”

Related: Labour teams up with Tory rebels to try and beat Boris