Karen Collins, 46, has not been seen since she left her home on Monday morning. Her son Daniel, 22, was discovered dead in woodland 48 hours earlier.

Police are searching for a missing mum who has disappeared just two days after her son was found dead in woodland.

Karen Collins, 46, has not been seen since she left her home in Sparkbrook, Birmingham on Monday morning (30/4).

Her son Daniel, 22, was discovered dead in woodland in the Moseley suburb of the city less than 48 hours earlier on Saturday (28/4).

West Midlands Police are not treating his death as suspicious but officers are now desperately searching for Karen.

A force spokeswoman said: “Officers are concerned for her welfare as this disappearance is out of character for Karen.

“It’s believed she was wearing a black dress with Doc Martin boots with her bright red hair tied up on top.

“Karen is described as being of a medium build.

“Anyone who sees her is urged to call the Acocks Green Locate team on 101.”

The appeal to find Karen has been shared thousands of times on social media – including by pop singer Beverley Knight.

She tweeted: “This lady works with my close friend. She is worried sick, as are all her colleagues. Please RT if you can help. Xxxxxx”

Another friend Becky Jackson added: “Our beautiful friend is missing, we are devastated and desperately want to know she’s safe after her beloved son has sadly been found dead.”

Bal Benning PUT: “Oh no our lovely Karen….please God bring her back home safely…and give her the strength and serenity to deal with the devastating loss she has suffered….xx” 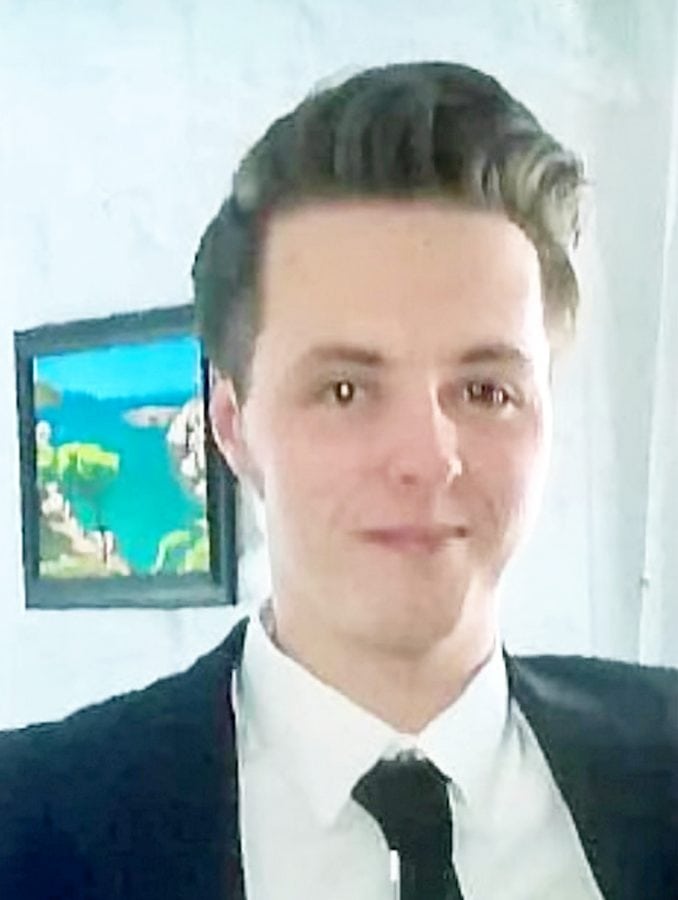 Over the weekend police took to social media to confirm Daniel’s body had been discovered.

They wrote: “Officers searching for missing Daniel Collins have today discovered a body in woodland off Yardley Wood Road, Moseley.

“The body is yet to be formally identified but is believed to be that of the 22-year-old who went missing from Sparkbrook on Thursday.

“The death is not being treated as suspicious and Daniel’s family have been informed.

“They are currently being supported by specialist officers.”