David Lammy - Labour’s shadow justice secretary - said it was “totally scandalous and should be on every newspaper’s front page”. 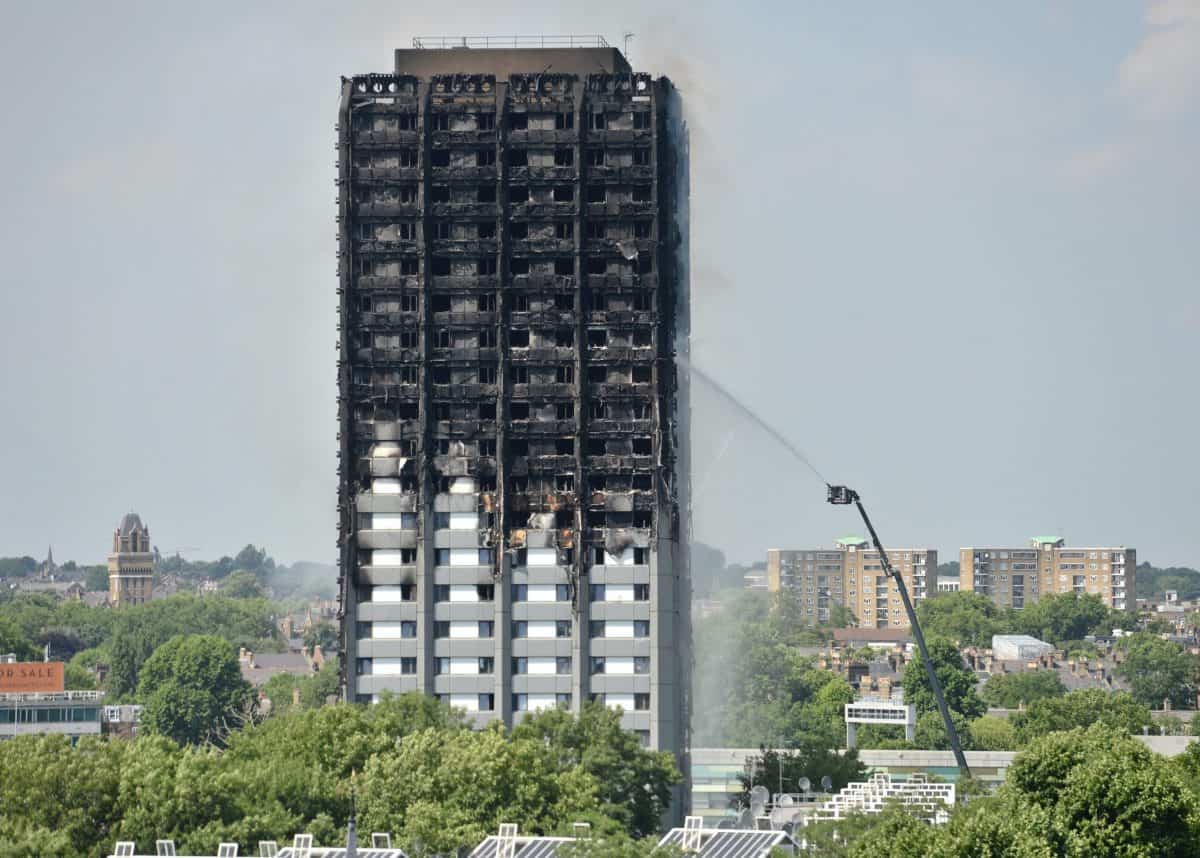 An ex-employee of the company which made the combustible insulation used on Grenfell Tower has admitted that the firm perpetrated “fraud on the market” by rigging a fire test, and making “misleading” claims about it.

Jonathan Roper of Celotex told a public inquiry that he had been “dishonest” in order to get the insulation approved for high rise buildings, adding that he was “incredibly uncomfortable” with what he was being asked to do.

A former product manager at Celotex, Roper worked on two fire tests of the foam panels that were eventually attached to Grenfell Tower. But, he told the inquiry, the firm was “dishonest” by “over-engineering” a cladding fire safety test so it would pass.

An initial test, in February 2014, failed in 26 minutes – with flames quickly engulfing the test structure. After a few tweaks – including adding concealed fire-retardant panels – the foam passed a second test, and was quickly marketed as safe for high-rise buildings.

Roper said he was asked to produce slides for the sales team that did not mention the failed test, or the fact that the fire-proof magnesium oxide board had been added. It was “downright misleading” and “intended to mislead”, he admitted.

“I went along with a lot of actions at Celotex that, looking back on reflection, were completely unethical and that I probably didn’t potentially consider the impact of at the time. I was 22 or 23, first job, I thought this was standard practice, albeit it did sit very uncomfortably with me.”

Responding to the revelations, David Lammy – Labour’s shadow justice secretary – said it was “totally scandalous and should be on every newspaper’s front page”.

While it has been covered by news outlets, it was given just a 30-second slot on BBC News, causing the Fire Brigades Union to tweet that “it seems much of the media has lost interest now it’s corporations on the stand.”

Robert Jenrick, the housing secretary, said on Tuesday morning that it was “shocking” to hear that Celotex had “rigged” its fire safety tests.

The Grenfell inquiry is now examining how the tower block blaze could have happened in the first place.

In an opening statement, Celotex said:  “In the course of investigations carried out by Celotex after the Grenfell Tower fire, certain issues emerged concerning the testing, certification and marketing of Celotex’s products.

“These matters involved unacceptable conduct on the part of a number of employees.”