Between 2001 to 2015, 160 million hectares of forest were lost in the tropics due to human activities 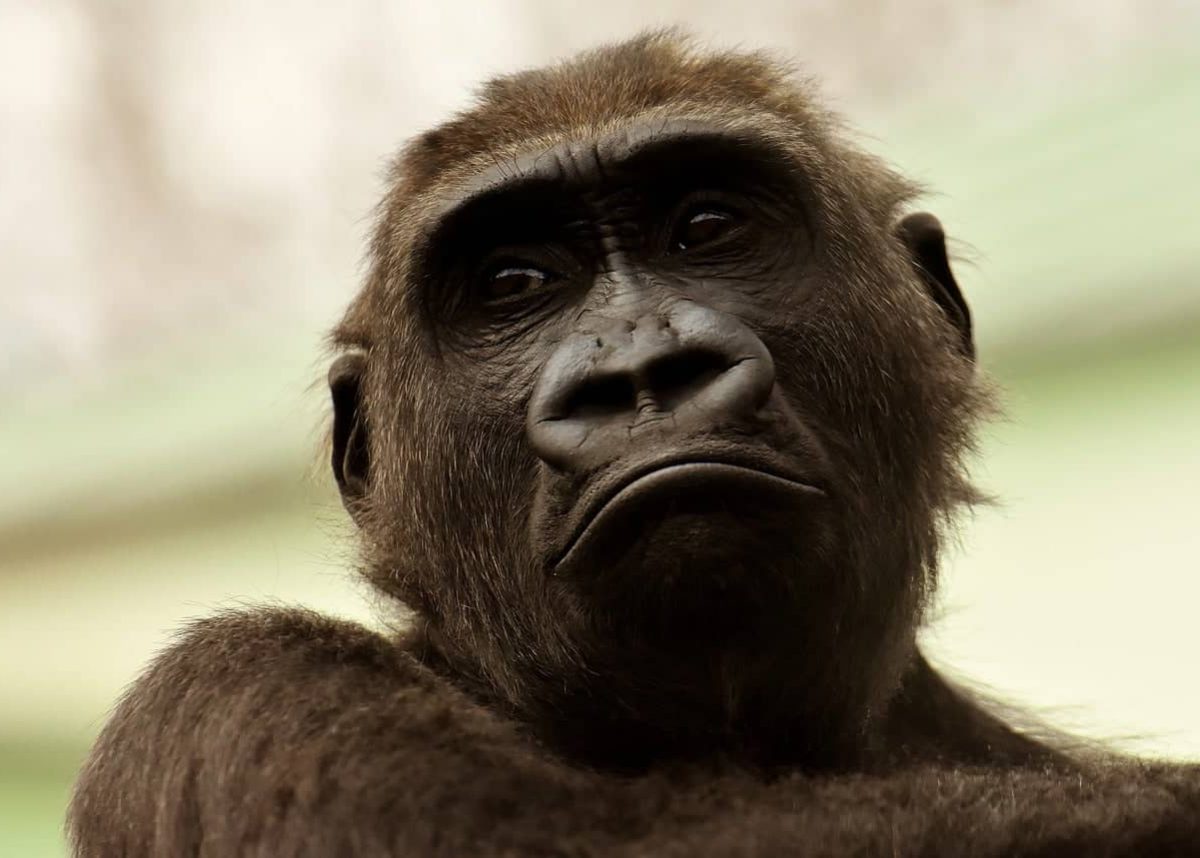 Between 2001 and 2015, a shocking 160 million hectares of forest were lost in the tropics due to human activities.

Researchers found that 50 per cent or more of that habitat loss was due to global consumer demand for commodities.

Their study, published in the journal PeerJ, highlights the fact that the economic benefits of commodity export for primate habitat countries has been limited relative to the “extreme environmental costs” of pollution, habitat degradation, loss of biodiversity, continued food insecurity and the threat of emerging diseases.

The researchers say that the world’s primate fauna, mostly in Adica and South East Asia, represents an “important global component” of the Earth´s land-based biodiversity.

They said that the presence and activities of primates support a range of tropical community-wide ecological functions and services that provide “vital resources” to natural ecosystems, including local human populations.

But, alarmingly, around 60 per cent of primate species are now threatened with extinction and three out of four have declining populations as a result of escalating anthropogenic pressures resulting in deforestation, habitat degradation, and increased conflict due to the expanding human population.

The findings show that growing market demands for food and non-food commodities from high-income countries and the global community at large are “significant drivers” of rapid and widespread primate habitat loss and degradation.

The researchers say that global consumption of food and natural resources, along with an increasingly globalised economy has created an “expanding” international market for agricultural products.

But that growth is also reflected in the growth of the area of deforestation that is commodity driven.

Evidence indicates that from 2001 to 2015, 160 million hectares of forest were lost in the tropics due to human activities – and that 50 per cent or more of that loss was commodity driven.

Forests were converted to agricultural fields, cattle pastures, mines to extract minerals and metals, fossil fuel exploration, or to make way for urbanisation.

Given that global commodity resource extraction is predicted to more than double by the year 2050, researchers warned that reversing the current trend of primate population decline and extinction due to habitat loss and degradation will require “stronger global resolve.”

They say demand for food and non-food commodities that put forests at risk where primates live need to be reduced, while at the same time sustainable land use practices – that improve the standard of living for local human communities, protect local biodiversity, and mitigate climate change – are introduced.

The researchers suggest several measures should be implemented including changing global consumer habits – such as eating less meat – and assigning responsibility for environmental damage to those international corporations that control production, export, and supply chains.

“These increasing demands have resulted in an accelerated global expansion of agriculture and of extractive industries and in the growth of infrastructure to support these activities leading to widespread primate habitat loss and degradation.”

He added: “Primates and their habitats are a vital component of the world’s natural heritage and culture and as our closest living biological relatives, nonhuman primates deserve our full attention, concern, and support for their conservation and survivorship.” 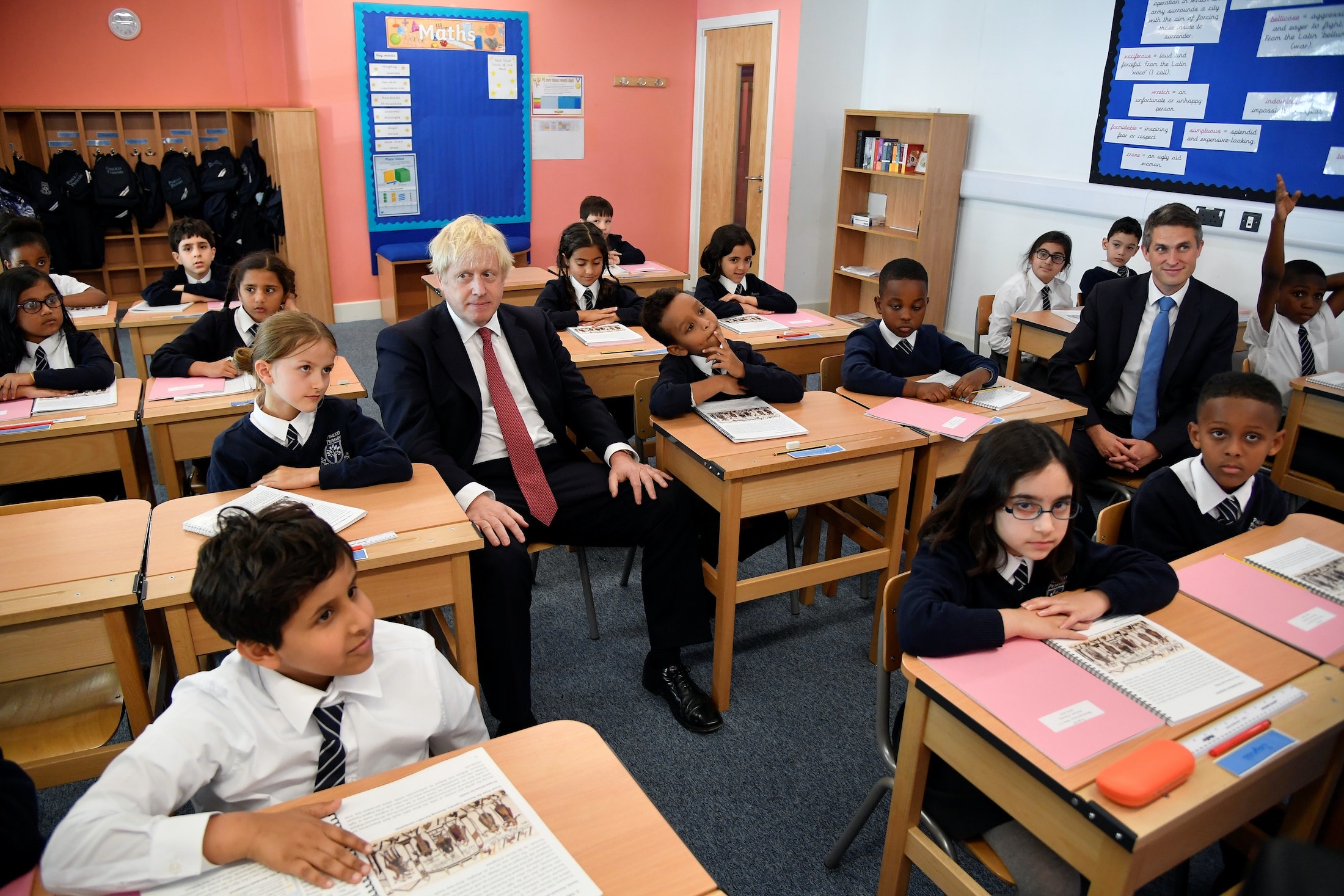