Extortionate prices and the risk of catching Covid appear more likely to be the cause, rather than graffiti, which has seen 17 per cent fewer cases over the past five months. 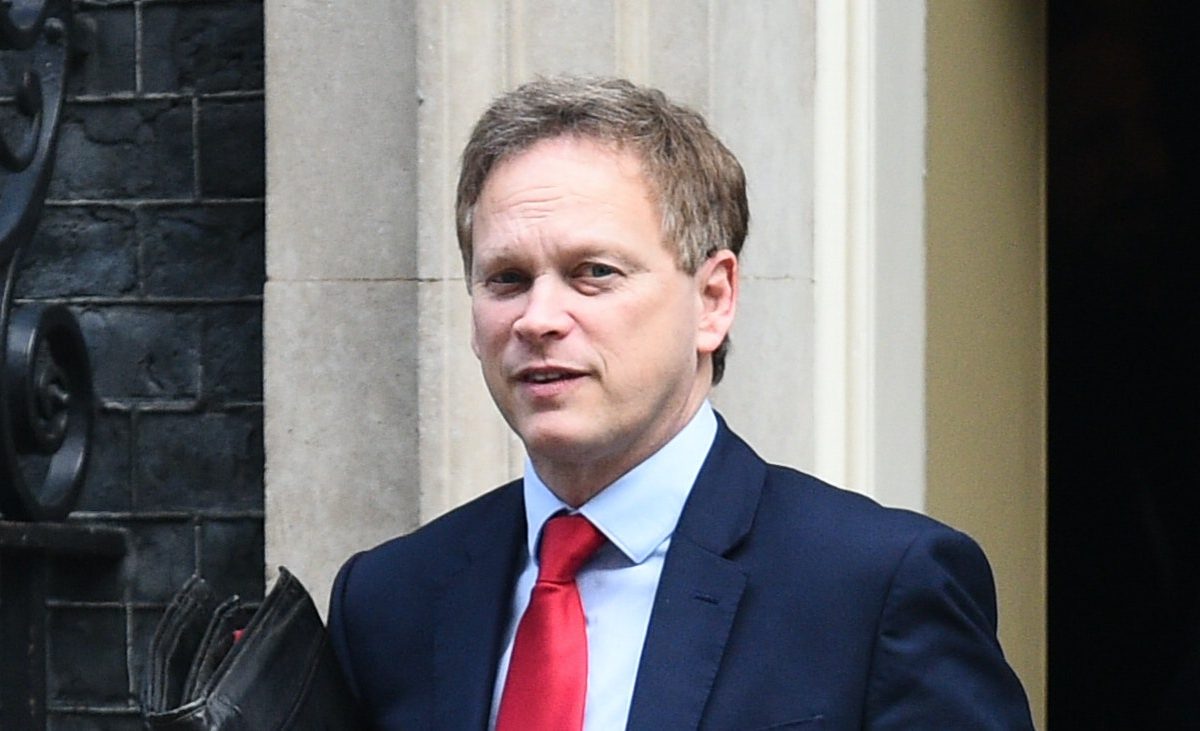 Transport Secretary Grant Schapps’ diagnosis of the UK’s rail problem has been cited for missing the mark today.

Taking to the rails he urged bosses to do more to crack down on graffiti on the network, saying that will encourage more people to start using trains again.

Cases of graffiti are down 17 per cent over the past five months, indicating that unsolicited art is unlikely to be a major deterrent.

Rather, as people have pointed out since, the relentless increase in fares and safety concerns were probably to blame, with commuters facing an increase in season ticket prices of 1.6 per cent as the government urges them to return to workplaces.

I could be wrong, but I think most people are more concerned with catching COVID & the extortionate prices than graffiti. Another out of touch Tory muppet.
BBC News – Removing graffiti will 'boost confidence' in railway, says Shapps https://t.co/JwXiakcqw4

Rail regulator the Office of Rail and Road said regulated fares went up by an average of 2.7 per cent in January 2020, following the July 2019 RPI figure of 2.8 per cent.

Examples of potential season ticket prices next year after a 1.6 per cent rise include:

Chief executive Anthony Smith said a system that fits “the way we live and travel now” is needed, including flexible season tickets, carnet-style tickets and “better value for money fares across the board”.

“The blight of graffiti”

But Schapps chose to put his focus elsewhere today, writing to Andrew Haines, the chief executive of Network Rail, to urge the firm to do more to remove markings from station buildings, bridges and other infrastructure.

“I want us as a nation, particularly as we continue our focus on improving and developing our national infrastructure as we recover from Covid-19, to feel proud of our rail infrastructure and public spaces by ensuring that they are maintained to a high standard,” he said.

“The blight of graffiti, however, can have an impact on the confidence of passengers as they return to safely using the railway, and on the wider public view of our national infrastructure and public transport.”