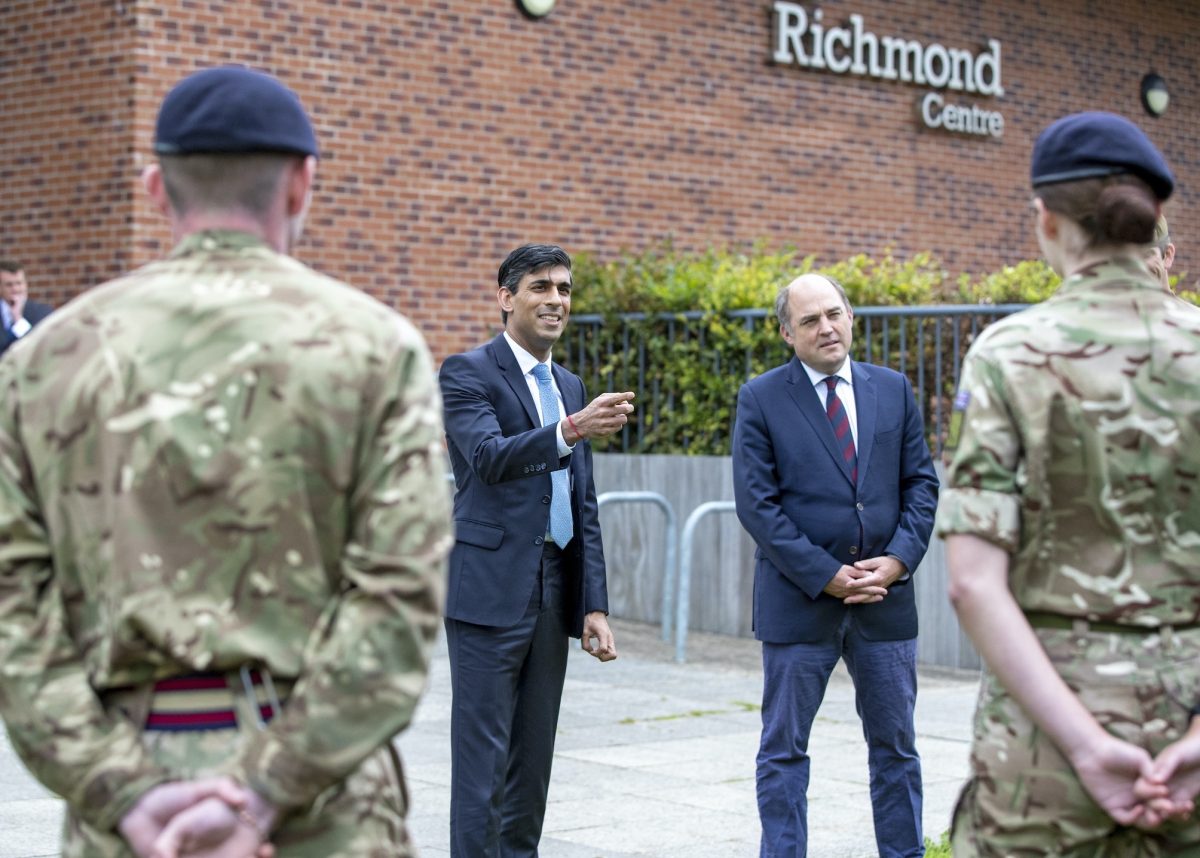 It what could be seen by many as a cynical move, a Tory MP thinks now is a great time to recruit people into the armed forces as the economic downturn caused by Covid, has reduced job opportunities, especially for the young.

The armed forces have had trouble recruiting enough new members, even after heavy TV and newspapers advertising over the last few years. With the job market shrinking the Government is hoping that people may considers careers they had never thought of before.

However, rising unemployment caused by Covid-19 offers a chance to boost armed forces recruitment, a defence minister has suggested.

James Heappey replied “emphatically, yes” when asked if he agreed “now is a better time than ever to sign up” to a career in the military.

Speaking in the Commons, Mr Heappey said the armed forces hit 93% of its recruiting target in 2019/20 “despite Covid disrupting the end of the year”.

He added: “Whilst the armed forces are doing excellent work to continue that success, Covid has had an initial impact on training throughflow this year.

“In the short-term therefore we expect to see lower throughflow, however, early signs are that this will be mitigated by improved retention and very encouragingly a good flow of re-joiners.”

Mr Mayhew (Broadland) then asked: “As a response to Covid, we’ve seen the unemployment figures start to rise and that’s particularly reflected in the 18 to 24-year-old demographic.

“Does the Government agree this is an opportunity to recruit, perhaps even to meet our full-time trained requirement for the first time since the year 2000?

“Does (Mr Heappey) agree that a career in the armed forces represents an excellent life choice and now is a better time than ever to sign-up?”

Defence Secretary Ben Wallace also insisted the Government is prepared to meet the challenges of Covid-19 and “any second eventuality”.

Tobias Ellwood, Tory chairman of the Commons Defence Select Committee, called for “greater use of our senior armed forces to help advance Whitehall’s strategic thinking, operational planning and delivery as well as clarity of the message”.

He added: “Following the briefings this morning in Number 10, arguably the biggest threat facing this nation is actually Covid-19 and with cases once again rising we must learn lessons from the first spike, and it’s clear that the bandwidth, the capacity of all governments, including the UK’s, are being tested by this enduring emergency.”

Responding, Mr Wallace said: “Backed up with people like defence intelligence we have already started planning for any second eventuality.

“All of that is ongoing. I’m confident that the men and women will be able to deliver whatever demands are put on government.”

Related – Brexit: ‘Britannia has waived the rules’ & lit a ‘bonfire under hard-won rights’