"Today, the UK Government has fallen far short on its promise to reform the Gender Recognition Act, and has missed a key opportunity to progress LGBT equality." 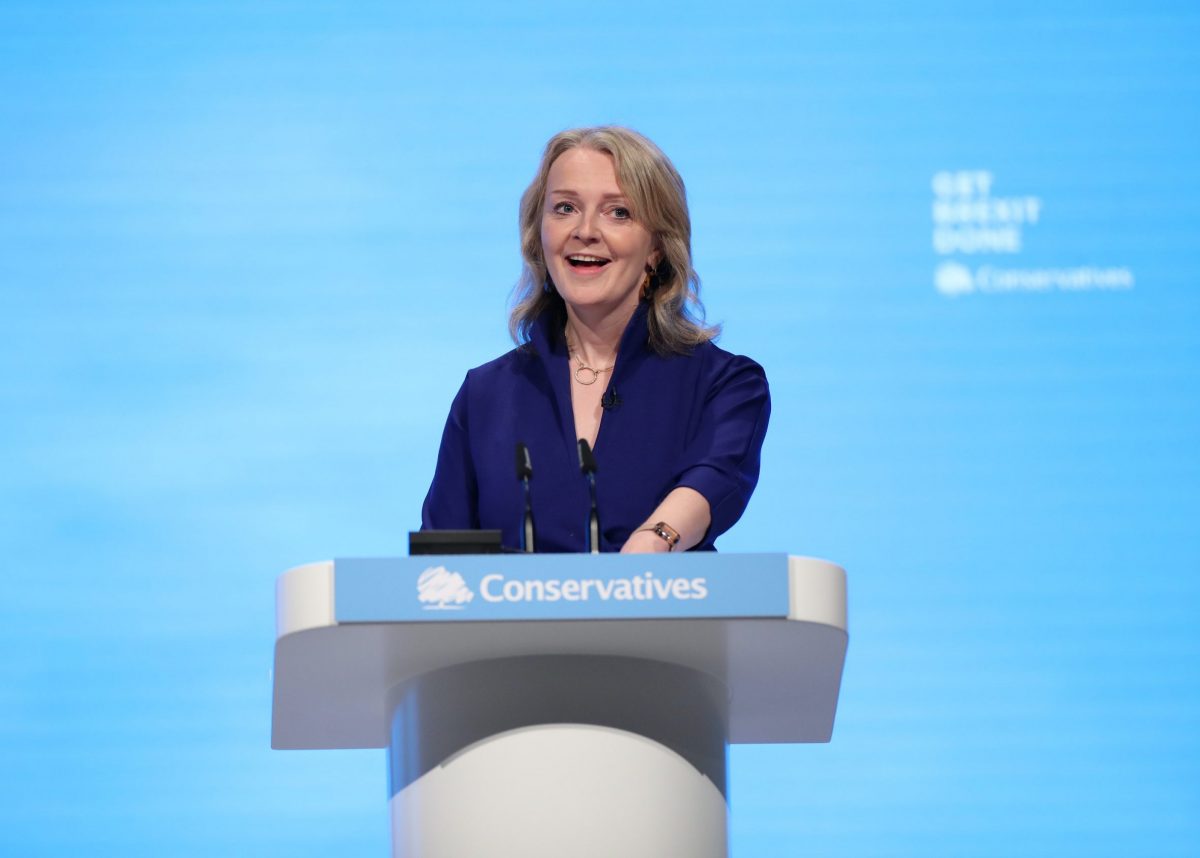 The Government has been accused of shying away from expected reforms to the Gender Recognition Act.

Plans to allow people to officially change gender without a medical diagnosis will not be adopted. Instead the Government have moved to cut the cost of applying for a gender recognition certificate instead, which left some LGBT groups angry that the Government has fallen short of what they had hoped for.

There had been a campaign for the rights of trans people to change their birth certificates without a medical diagnosis. A medical diagnosis will still be required in England and Wales after consultation on 2004 Gender Recognition Act.

The Gender Recognition Act strikes the right balance in providing “proper checks and balances” while supporting people who want to change their legal sex, the Government said.

Women and Equalities Minister Liz Truss said that instead of changing the legislation, the process and experience of applying for a gender recognition certificate would be made “kinder and more straightforward”.

In a long-delayed response to a public consultation on the 2004 Act, Ms Truss wrote: “We want transgender people to be free to live and to prosper in a modern Britain.

“We have looked carefully at the issues raised in the consultation, including potential changes to the Gender Recognition Act 2004.

“It is the Government’s view that the balance struck in this legislation is correct, in that there are proper checks and balances in the system and also support for people who want to change their legal sex.

Liz Truss Tweeted: “Today I am announcing the Govt’s response to the consultation on the Gender Recognition Act. Everyone in Great Britain should be free to live their lives & fulfil their potential regardless of their sex, gender identity, race or disability.”

StonewallUK Tweeted: “Today, the UK Government has fallen far short on its promise to reform the Gender Recognition Act, and has missed a key opportunity to progress LGBT equality. Read our statement #TogetherWithTrans“

In a statement the group added to the debate: “All trans people deserve to be respected for who they are.”Reforming the Act could have brought England and Wales in line with our neighbours in the Republic of Ireland, who have had a de-medicalised, self-determination system for gender recognition since 2015 without any problematic repercussions.”

Mermaids, a charity that supports young trans people, raised concerns that none of the proposals offered help to those under the age of 18. Susie Green, the charity’s CEO, added: “We are disappointed that the government reforms make no mention of non-binary identities and fall short of self-declaration, a move which would have brought England and Wales into line with our neighbours in the Republic of Ireland, where society has benefited from a de-medicalised system for gender recognition since 2015, without any problematic outcomes.”

The Rainbow Project promotes the health & wellbeing of LGBT people in NI responded on Twitter and said they were ‘deeply disappointed’ the government decided against reforms which would have de-medicalised the process.