Over 20,000 have backed an open letter from the Refugee Council calling on the government to keep it promises to refugees and immediately reverse planned funding cuts to vital refugee services in the event of a no-deal Brexit. 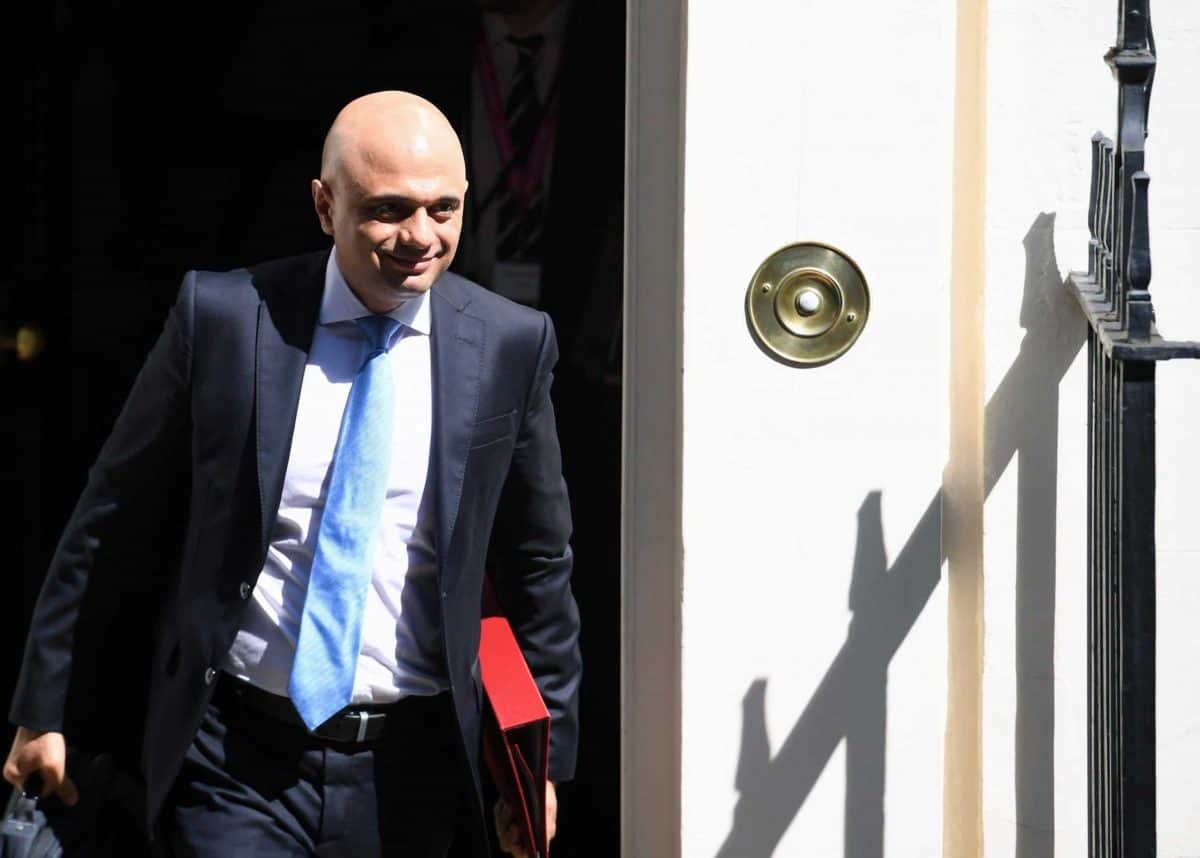 Thousands of refugees living in the UK and in urgent need of support will lose access to vital services following the Government’s withdrawal of millions of pounds of pre-allocated funding in the event of a no-deal Brexit.

The Refugee Council described the withdrawal as a ‘disgraceful U-turn’, warning that the move will seriously undermine the futures of vulnerable refugees the Government has committed to supporting though a range of vital services including housing, access to healthcare and school places for children.

It added: “Many charities had been previously assured that this funding would be protected, so the decision to now cut short the promised funds represents a disgraceful Government U-turn.

“Refugees’ prospects of being able to rebuild their lives in safety and integrate into British life are being put under threat.”

Set up in 2014 by the European Union, the Asylum, Migration and Integration Fund (AMIF) is a pot of billions of pounds to be used by EU member states to support, in part, the effective integration of non-EU nationals, including newly recognised refugees.

The Refugee Council was awarded an AMIF contract worth £2.6million to support 3,500 refugees. Since October 2018 the charity has received part of the funds to support refugees at crisis point – those at high risk of homelessness and destitution, and in desperate need of support with isolation and mental ill health. The loss of the remaining funds will leave 1,900 refugees deprived of this vital support.

While the Government has committed, in the event of a no-deal Brexit, to guaranteeing other streams of EU funding that has been secured directly from the EU, it has refused to do the same for AMIF funds which were issued to charities via central Government.

The Refugee Council, along with a host of other charities supporting refugees in the UK, received its AMIF funds via the Home Office, and has been told that, in the event of a no deal Brexit, their funding will be cut immediately. The charities say this is a clear back track, citing assurances given by the UK government when it first awarded the grants that funding would be secure post Brexit.

The charities – which includes Refugee Action, the Scottish Refugee Council, Barnet Refugee Service, RETAS and Refugee Women’s Association – estimate that the joint value of the AMIF funds are in the tens of millions of pounds and support an estimated 30,000 refugees in the UK.

Funding for those ‘in the gravest danger’

Maurice Wren, Chief Executive of the Refugee Council, said: “The support we provide to refugees through this funding is for those who are in the gravest danger– those who are very likely to end up on the streets without our support, are destitute and extremely isolated. The idea that such a vital service is going to be cut simply beggars belief. The Government seems to have lost sight of that fact that they are dealing with the lives of real people.

“Such a disgraceful U-turn flies in the face of the Government’s commitment to supporting refugee integration as set out in its integration strategy. To date, AMIF funding has enabled the government to fulfil these promises and we have been immensely proud to see the difference it’s made to so many people’s lives. Pulling the rug from underneath this investment makes no sense. We urge Ministers to overturn this decision immediately so that we can continue to help refugees build their lives and start to contribute to UK society.”

Urgent action: sign the letter calling on the government to reinstate the vital support

Over 20,000 have backed this open letter calling on the government to immediately reverse planned funding cuts to vital refugee services in the event of a no-deal Brexit.

Sign this letter and call on the Government to overturn the sudden decision to withdraw vital support for thousands of refugees in the UK in the event of a no-deal Brexit at the end of this month. Read the full letter here.