Northern and South Western Railway are expected to be nationalised. 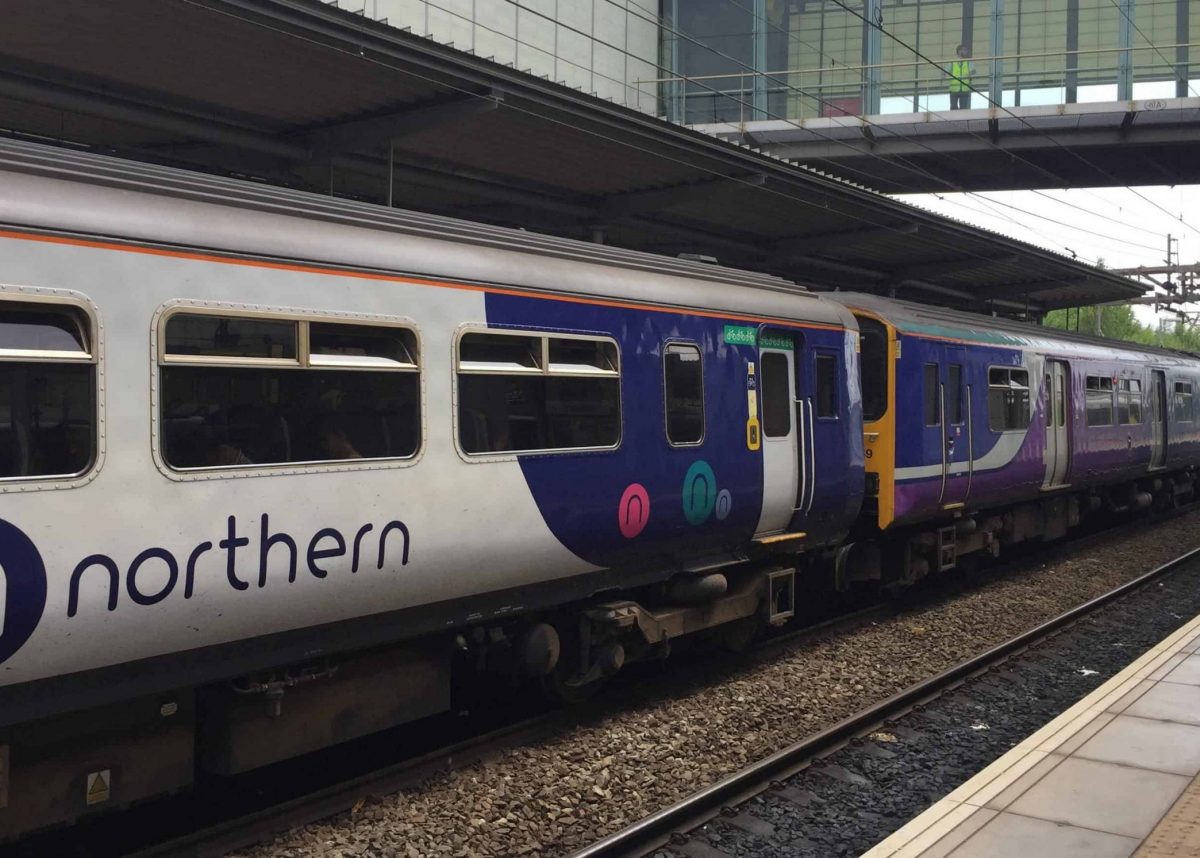 Several rail franchises look set to be nationalised in a nod to Jeremy Corbyn’s manifesto.

Northern Rail is expected to be taken under state control as the beleaguered franchise reaches the “end game”.

Transport Secretary Grant Shapps – who said he was “not prepared” to tolerate the commuter line operator’s poor performance – will reveal more about the Government’s plans when he visits Leeds today.

According to Andrew Neil he will make a “big announcement” which expected to be nationalisation of the rail network, as proposed by Labour during the election.

Elsewhere South Western Railway (SWR) franchise faces the prospect of nationalisation after its accounts revealed “significant doubt” that it could see out the year without going bust.

The train company’s directors said it was uncertain that it could fulfil the terms of its franchise, while a £146 million cash injection from its parent groups was likely to be used up before the end of 2020.

Filings to Companies House from December, published on Tuesday, showed that the train operator, a joint venture between FirstGroup and the Hong Kong-based MTR, lost £137 million in the year to March 2019.

It comes after Virgin Trains East Coast was renationalised in 2018 after Virgin and Stagecoach ran into significant challenges.

Following the announcement Shadow Chancellor John McDonnell said he is pleased to see Grayling “implementing first stage of Labour’s Manifesto promise to renationalise the railways”, and echoed Caroline Lucas’s appeals for public ownership to be extended across the entire network.