According to media reports, the plans would use the M25 as a quarantine ring – effectively sealing off the city. 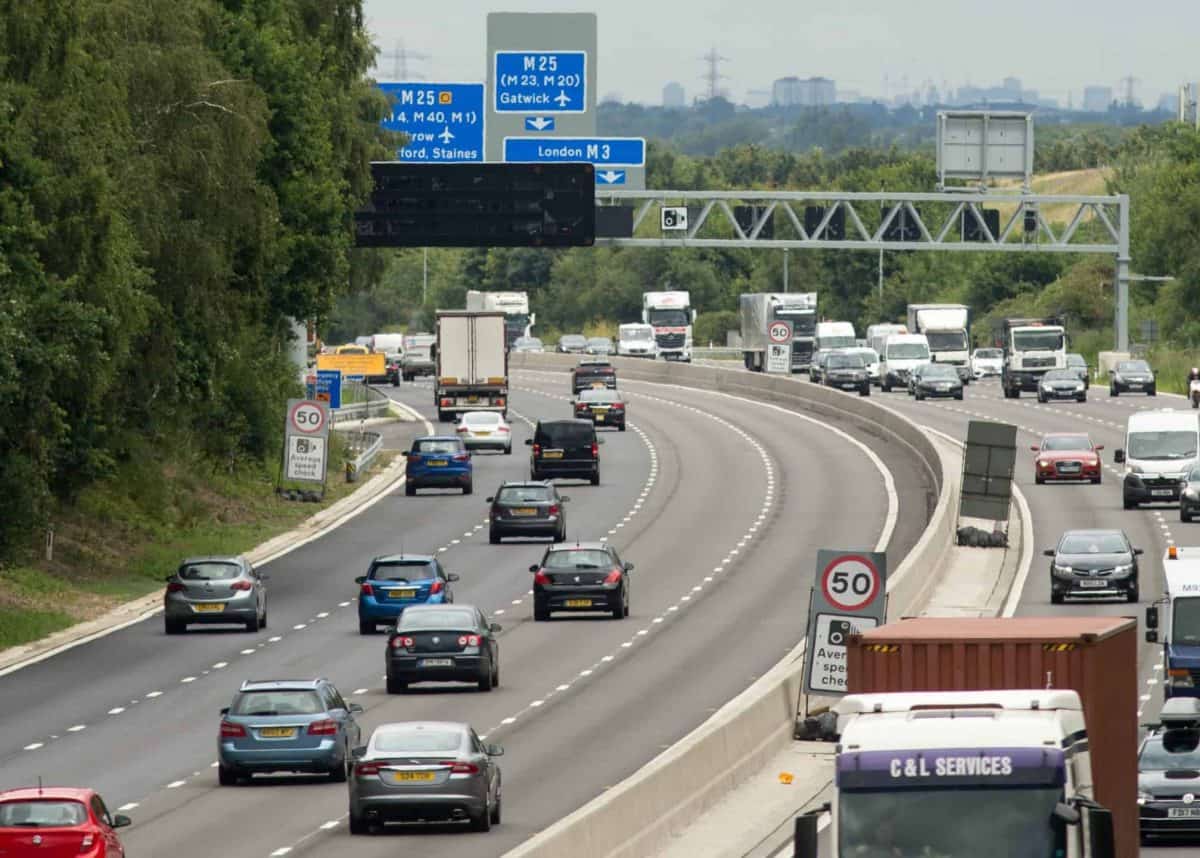 The government is said to be considering a ‘quarantine ring’ around London marked by the M25 motorway in the event of a second wave.

The Mayor of London has written to the Prime Minister to express “great surprise” over plans to seal off the capital if there is a spike in Covid-19 infections.

Sadiq Khan also pointed out that it has been 12 weeks since he was invited to a Cobra meeting as he warned against “riding roughshod over democratically elected representatives”.

The Times reported that Boris Johnson held a “war game” session with Chancellor Rishi Sunak on Wednesday to run through possible options in the event of a second wave, and measures are said to include lockdown-like conditions for London, with the M25 acting as a barrier around the capital.

A letter sent to Mr Johnson from Mr Khan and chair of London Councils, Peter John, said: “It is with great surprise that we read in the Sunday papers that Government held a critical exercise last week in which a major resurgence in Covid-19 infections in London was a central scenario.

“According to media reports, the plans included using the M25 as a quarantine ring – effectively sealing off the city.

“Our surprise is that such far-reaching contingency plans have been discussed and tested without the involvement or awareness of London’s government.

“This is clearly totally unacceptable and an affront to London and Londoners.”

The letter also said the Government has been slow to take decisions or has taken the wrong decisions “time and again throughout this crisis”, adding: “This must stop.

“Riding roughshod over democratically elected representatives who understand their communities better than central Government will lead to worse outcomes for Londoners, and the country as a whole.”