Gemma Watts, 21, travelled the country by train to meet the youngsters, who believed they were in a relationship with a boy close to their own age.

A “predatory” woman who duped girls as young as 13 into thinking she was a teenage boy so she could sexually assault them has been jailed for eight years.

Gemma Watts, 21, would hide her long hair beneath a baseball cap and wear jogging bottoms and a hoodie as part of her disguise as 16-year-old “Jake Waton”.

Watts was “adept at both manipulating people and the continuing subterfuge”, prosecutor Barnaby Shaw told her sentencing hearing at Winchester Crown Court on Friday.

Police believe Watts – who once dreamed of playing professional football – possibly assaulted between 20 and 50 girls who did not realise she was a woman.

One of her teenage victims, in an impact statement read to the court, said that her “heart exploded” when police revealed Watts’ true identity to her.

In one instance, Watts sexually assaulted the girl in her mother’s bedroom.

Police said Watts groomed her victims with intimate photographs over WhatsApp and Snapchat before meeting them in person.

Even offline her disguise was so convincing that she spent time as Jake with some of the girls’ parents.

The girls fully believed they were in a relationship with a teenage boy until officers revealed she was in fact an adult woman.

The court heard how Watts lied to one girl about why her bedroom was pink, saying it was because of a female cousin.

Watts, of Pembroke Avenue, Enfield, pleaded guilty at the same court in November to seven sexual assault and grooming charges.

The charges she pleaded guilty to relate to four girls, including a 13-year-old from Hampshire and two 14-year-olds and a 16-year-old from Surrey, Plymouth and the West Midlands. 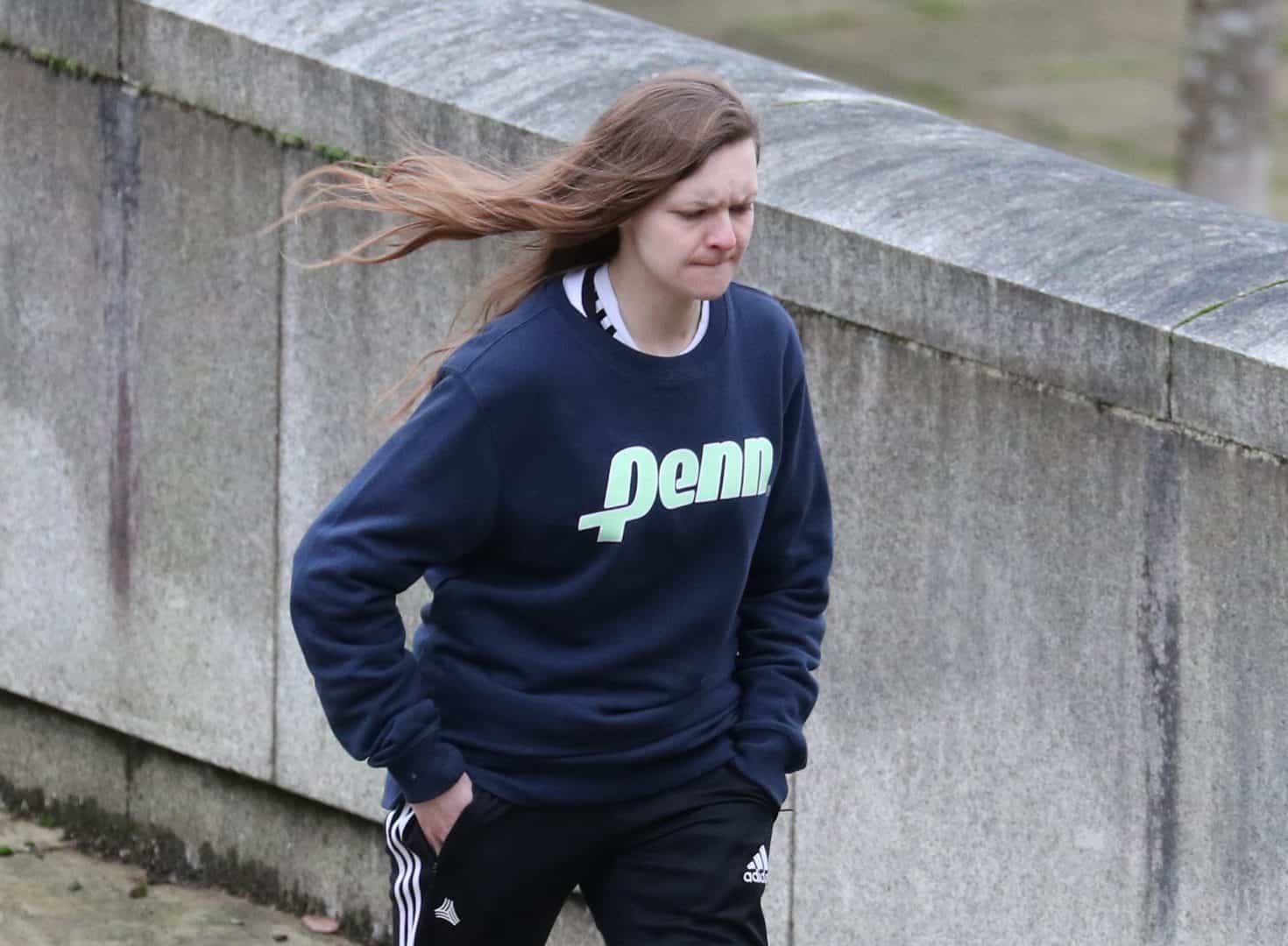 The judge said: “There was, it seems to me, planning and in some way predatory behaviour.

“Their age, as you plainly knew, made it more likely that they would be sexually naive, enabling you to get away with your deception.

“None of them would have consented to sexual activity with you.

As part of her deception Watts, who lived at home with her mother in Enfield, north London, shared skateboarding videos, used teenage slang and flattered them with complimentary messages, calling them “babe” or other pet names.

Prosecutor Barnaby Shaw said: “The defendant practised a persistent course of deceit on four young teenage girls and indeed members of their family.

“These victims were not consenting to sexual activity because they were deceived into thinking that Gemma Watts was a boy.”

In one case, when Watts was staying at the home of one of her victims for several days, family members became suspicious of things she said and did.

In a statement read out in court, one of Watts’ victims said her “heart exploded” and her “world stopped” when police told her “Jake” was in fact an adult woman.

The girl, who cannot be named for legal reasons, said: “When the police told me Jake was in fact called Gemma I thought this was not really real.”

She said she has self harmed and considered suicide since then and added: “She is in my head.”

Another victim also described the devastating impact of Watts’ crimes, saying: “I always wonder if someone knew is who they say they are.

“I put a lot of trust in Jake and I feel it was all just a lie.”

Detective Constable Phillipa Kenwright, from the Metropolitan Police, said she believed there were more victims.

“I think there will be further victims, who were in a relationship with Watts, who will now realise she is a woman. I think there could be 20 to 50,” she said.

“At least at the time I do say it is relevant that she operated in function as a much younger person than her years.

“With Gemma Watts’ low IQ, with her immaturity, I would invite the court that that represents that she was almost certainly going to be trying to socialise with those who were younger than herself.

“Whatever else it was to present as a boy was indicative of Gemma Watts’ entire failing to cope with her own sexuality.”