RelatedPosts Activists dump manure outside BP headquarters in Aberdeen Council pledges to force Dominic Cummings to pay Council Tax Bill ‘Tone-deaf’ – Reactions as Ivanka Trump reveals how she has spent her time during pandemic ‘No way to run a country’: Explosive moments from Burnham’s press conference Working people should not be made to pay […] 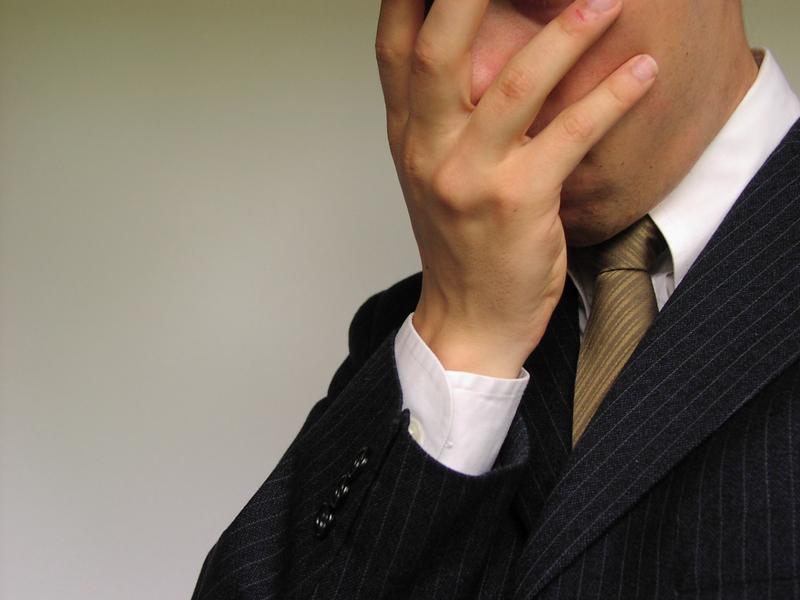 Working people should not be made to pay the price for Conservative political failures says GMB Union amid the sluggish GDP figures today.

Economic growth slowed to just 0.3% in the three months to November – the lowest for six months.

Meanwhile manufacturing growth has fallen five months in a row now  – the first time this has happened since the global financial crash a decade ago.

GMB says this is further proof we are on the wrong economic path.

Peter Dowd, shadow chief secretary to the Treasury, says: “It’s clear from these figures that the government’s botched handling of Brexit is continuing to damage our economy.

“The ONS has reported that manufacturing had suffered their longest period of monthly falls in output since the financial crisis.

“Slowing growth and more disappointing manufacturing figures are another sign of the failures of the Tories on Brexit negotiations and economic policy in general.

“Only an election and change of government can turn this disastrous situation around.”

Neil Foster, GMB Research and Policy Officer, said: “The Government’s botched handling of Brexit has already hit shoppers in the pockets and is now damaging investment in UK industries – particularly in manufacturing.

“Today’s figures chime with what we are hearing in many workplaces that investment is falling, opportunities are being missed and that workers are uncertain as a result.

To make things worse companies are now having to spend huge amounts of time and money stockpiling because the Prime Minister has recklessly not ruled out crashing out of the EU without a deal.

“Working people should not be made to pay the price for the political failures of Conservative politicians. “