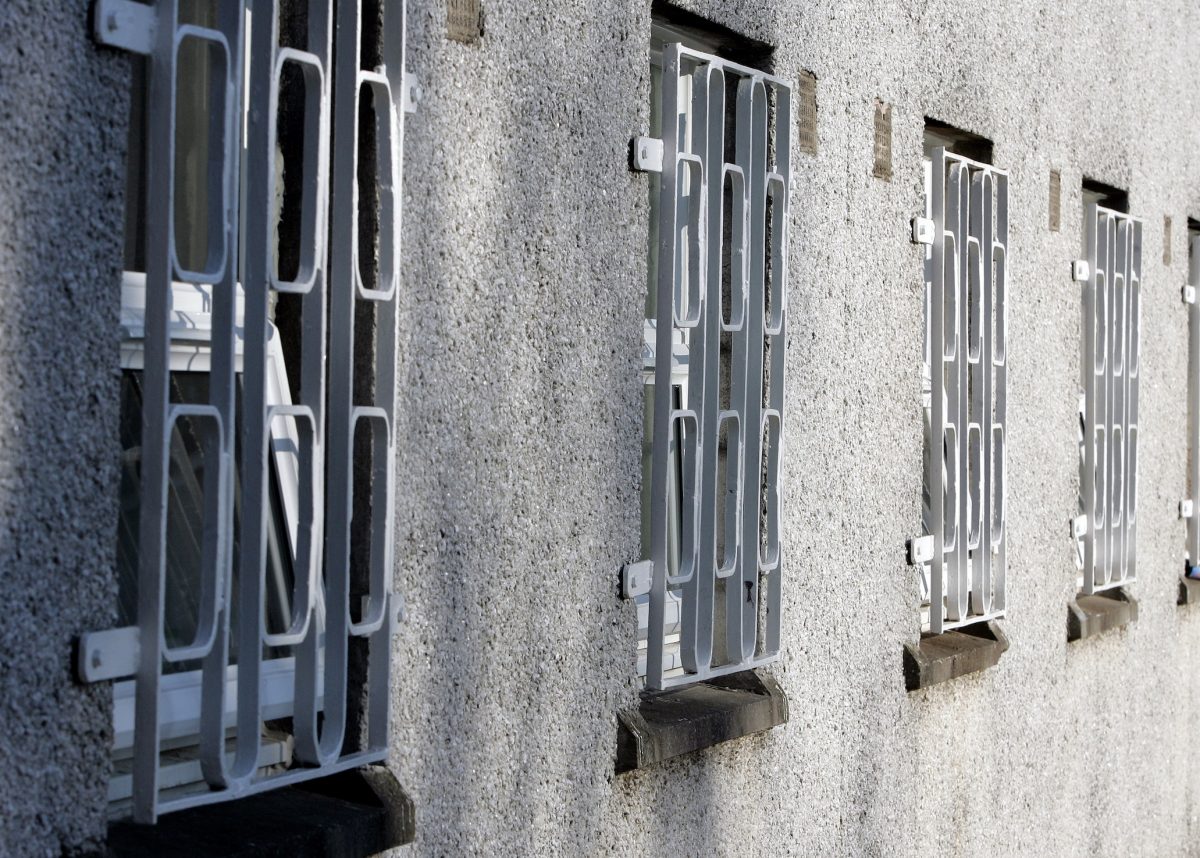 The crisis-hit prison was taken back into public ownership after the private company running it had its contract terminated.

In August 2018, Peter Clarke, the chief inspector of prisons, said the jail had fallen into a “state of crisis” and was the worst he had come across.

The Prison Service took it over, initially for six months, but now runs it permanently.

The jail, one of the largest in the country, was taken back under state control, having plunged into crisis under private management, according to a damning report by Chief Inspector of Prisons Peter Clarke.

His findings detailed scenes likened to a war zone in which inmates walked around “like zombies” while high on drugs and flouted the rules with impunity.

Now G4S has won a £300 million Government contract to run a new mega-prison for 10 years.

The latest category C jail will be named HMP Five Wells after a group of historic wells surrounding Wellingborough, Northamptonshire, where it is located.

The Ministry of Justice (MoJ) picked the security company as its preferred choice to be awarded the contract in July but the decision was met with a legal challenge from a rival bidder the following month.

Just days after it emerged that G4S was the front-runner for the Wellingborough contract, the company agreed to pay more than £38 million in fines over an electronic tagging fraud following a probe into its financial reporting to the MoJ.

Privately-run prisons are “among the best-performing across the estate and have been consistently praised by independent inspectors”, according to the MoJ.

It said 95% of scores of jails managed by G4S show their performance as good or reasonably good.

An MoJ spokesman said: “G4S-managed prisons have also brought innovative new approaches to offender rehabilitation, including a cutting-edge families intervention programme and peer-led initiatives, praised by prison inspectors for building ‘excellent personal and social skills’ so prisoners contribute in jail and are prepared for resettlement.”

Graham Levinsohn, G4S regional chief executive for the UK and Middle East, said the “mutual aim” of the company and the MoJ is to make sure the new prison “becomes the blueprint for innovation, rehabilitation and modernisation in the Prison Service”. 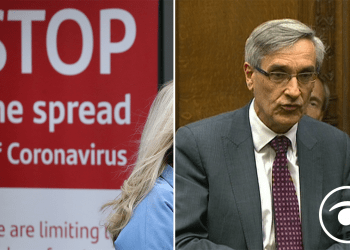