City bosses have seen another huge yearly income rise, which will further anger the general population who are struggling by on stagnant wages. The news also comes as a recent study found that increased pay for businesses bosses does not necessarily improve the companies performance. This recent study, by the High Pay Centre, has revealed […] 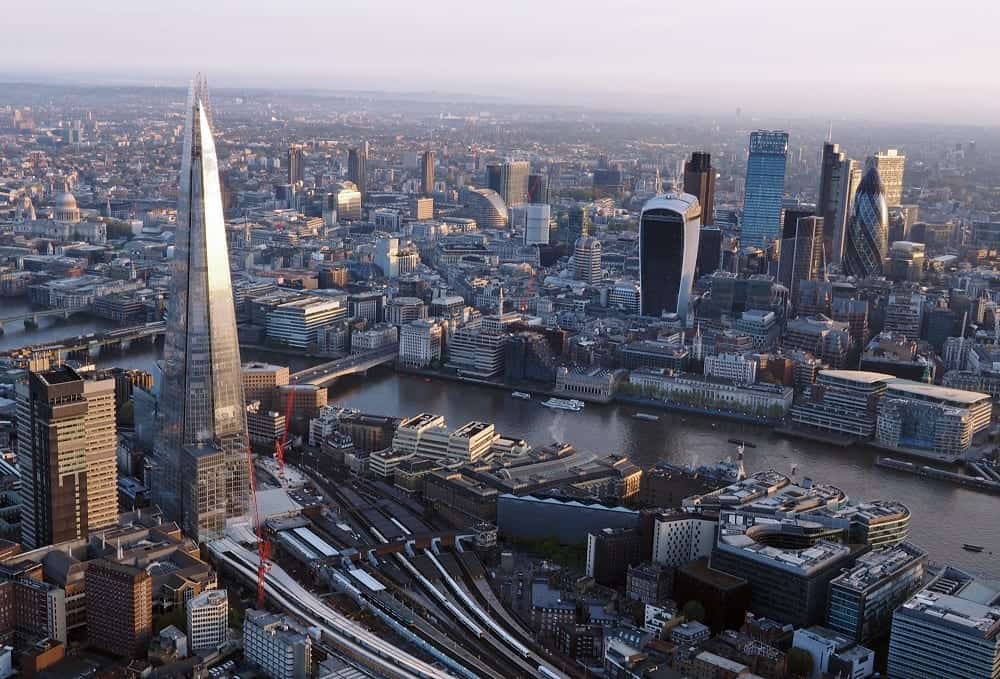 City bosses have seen another huge yearly income rise, which will further anger the general population who are struggling by on stagnant wages.

The news also comes as a recent study found that increased pay for businesses bosses does not necessarily improve the companies performance.

This recent study, by the High Pay Centre, has revealed that chief execs of FTSE 100 firms saw their average income increase by ten per cent in 2015.

Shockingly, median pay rose to almost four million pounds a year. This is a staggering 144 times the median salary in Britain, which stands at £27,600. The huge difference in pay would indicate a widening between the super rich and the vast majority of the rest of the UK population.

New Prime Minister Theresa May has said she will crackdown on these huge boardroom salaries, and even talked of having shop floor workers on the boards of big businesses, but until something is don, it seems these fat cat salaries will swell even further.

May said, back in July, that there was an “irrational, unhealthy and growing gap” between bosses and their workforce, many who are struggling to get on the housing ladder, as home ownership continues to fall.

Stefan Stern, director of the High Pay Centre, said the report showed there was “no end yet in sight” to the rise of FTSE 100 pay packages. He said: “In particular, we support two of [the prime minister’s] main proposals: that companies should be obliged to publish the ratio between the pay of the chief executive and the average worker in the business; and that the voice of the ordinary employee must be heard in discussions over executive pay.”

Pay increases for normal workers have been piecemeal as best and in the public sector pay freezes have been in place for many workers for a number of years, meaning a pay cut in real terms.

However, there has been a fight back by some companies, and shareholder revolts against excessive pay rises for bosses. These votes are not legally binding and can be ignored by company boards if they feel it necessary.

Back in Spring BP shareholders did reject a £14 million pay deal for Bob Dudley, the chief exec at the AGM.

The Think Tank’s report found that increases in salaries were bigger for a select few bosses at the largest organisations. Sir Martin Sorrell, head of WPP raked in £70m, a colossal sum for a year’s work. It might be hard for anyone to understand how one person could be worth that much money for one year’s work.

There is also a gender gap as there were no females among the top ten highest earners reports the High Pay Centre.