“To be absolutely clear, if you see any Proud Boys material or products featuring our laurel wreath or any black/yellow/yellow related items, they have absolutely nothing to do with us." 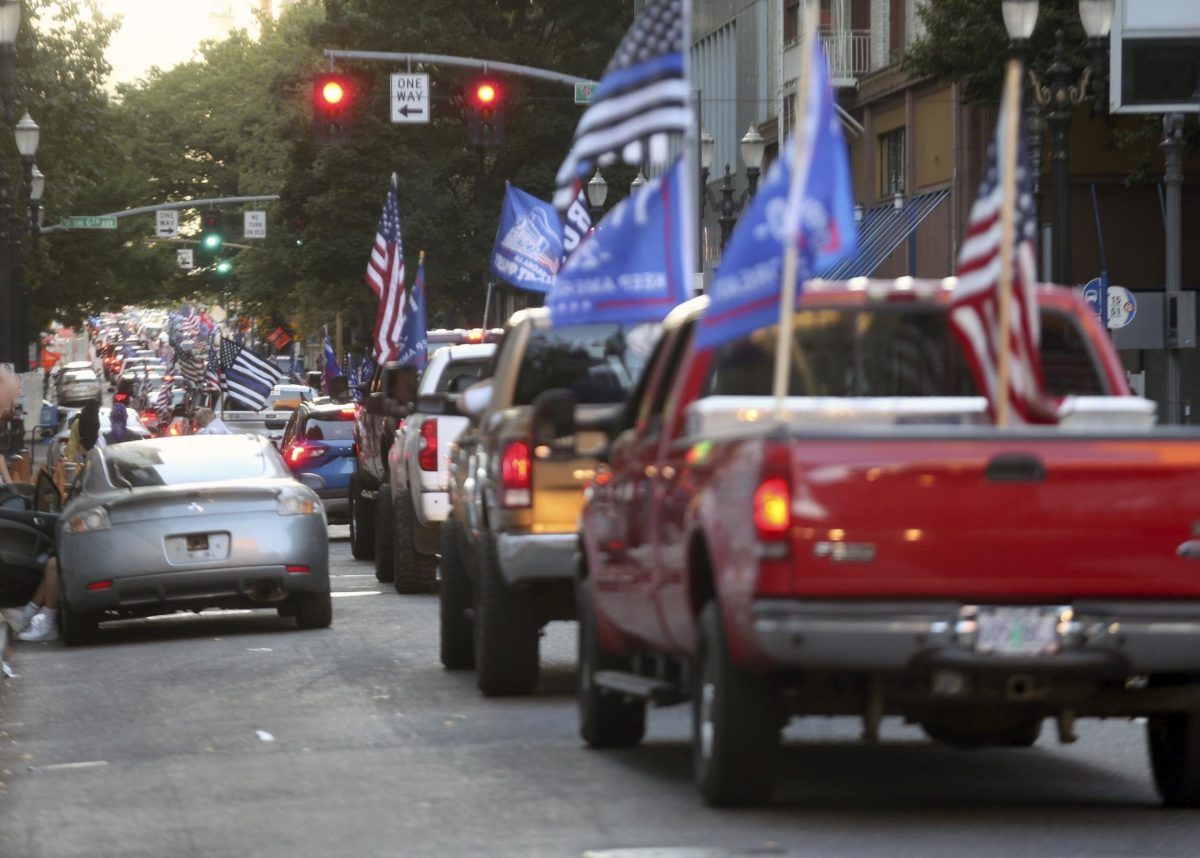 British fashion brand Fred Perry has pulled one of its most famous polo shirt designs after it became associated with the neo-fascist organisation the Proud Boys.

In a statement posted to its website, Fred Perry said it was “incredibly frustrating” to see the polo shirt and its famous laurel wreath co-opted by the Proud Boys.

‘Counter to our beliefs’

Although the polo shirt became associated with the skinhead movement in the 60s and 70s, the brand has repeatedly spoken out against its use by far-right groups.

“Frankly we can’t put our disapproval in better words than our chairman [John Flynn] did when questioned in 2017,” Fred Perry said in its statement.

“Fred was the son of a working-class socialist MP who became a world tennis champion at a time when tennis was an elitist sport. He started a business with a Jewish businessman from eastern Europe. It’s a shame we even have to answer questions like this.

“No, we don’t support the ideals or the group that you speak of. It is counter to our beliefs and the people we work with.”