More than half of Brits also say the government's new slogan of ‘Stay Alert, Control the Virus, Save Lives’ is not clear. 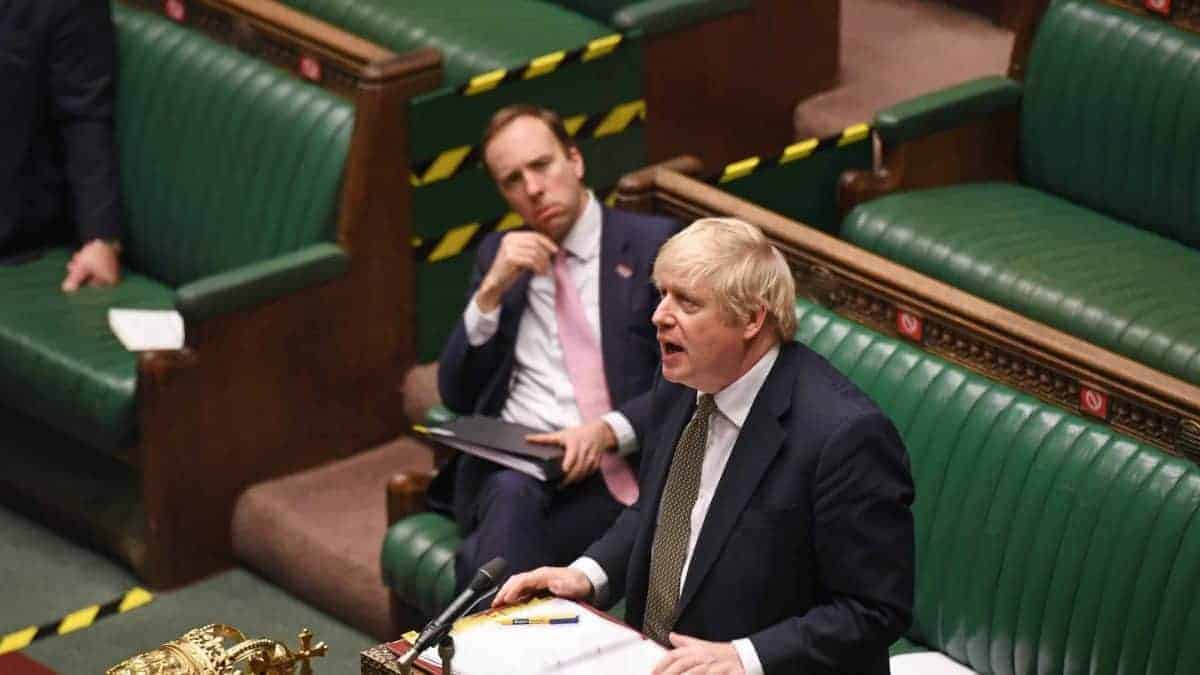 The last week has seen a significant drop in public confidence in, and approval of, the Government’s handling of the coronavirus situation, according to the latest polls.

For the first time, more people now disapprove of the government’s handling of the crisis than approve, with the split now at 42 per cent and 39 per cent respectively.

Confidence in the government’s ability has also fallen steeply from 48 per cent to 39 per cent.

Two-fifths now state they are not confident in the Government’s abilities, rising from 31 per cent last week.

However, 53 per cent of the English public do not feel that the new Government slogan of ‘Stay Alert, Control the Virus, Save Lives’ is clear, and less than a third (31 per cent) of the British public were able to correctly identify where the UK is on the COVID Alert System scale that the Government introduced [number 4 on the scale].

Confidence in meeting the new rules

While almost nine in ten (87 per cent) say they personally are confident in using common sense when meeting friends and relatives in line with the new rules, just a third (34 per cent) are confident on other members of the public using their common sense.

More positively, two thirds of those asked to return to work (68 per cent) feel assured their workplace is COVID-secure this week, and 65 per cent think their journey to work would also be COVID-secure.

More than one in four would not feel comfortable using any of these forms of public transport again until a vaccine is available.

Related: Lift the lockdown? The working class cannot pay for it with their lives