Billionaire Brexiteer Jim Ratcliffe - the boss of Ineos Automotive - is considering scrapping plans to build a car plant in Wales, and is reportedly looking to buy a factory in France instead. 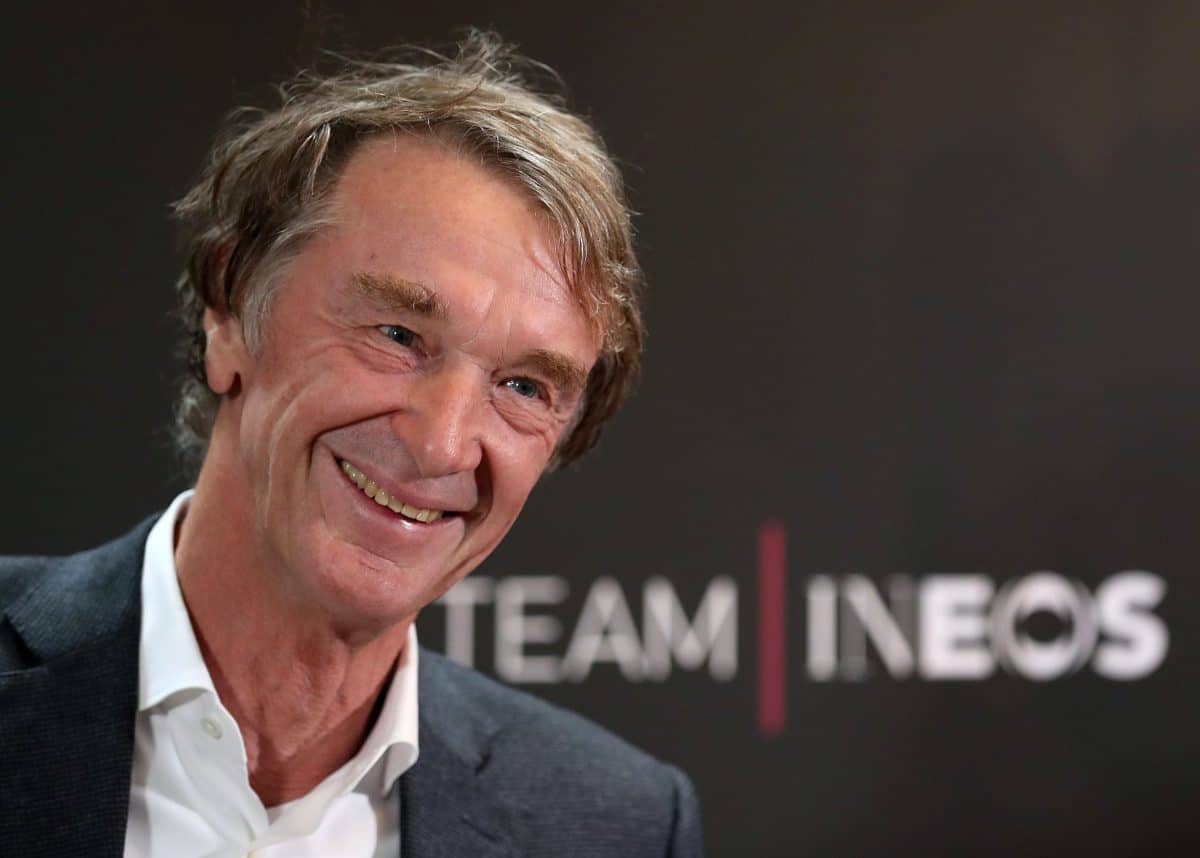 Billionaire Brexiteer Jim Ratcliffe – the boss of Ineos Automotive – is considering scrapping plans to build a car plant in Wales, and is reportedly looking to buy a factory in France instead.

Ratcliffe’s firm is said to be in talks with Mercedes-Benz over acquiring the German company’s Hambach factory in Moselle, France – instead of building new facilities in Bridgend and Portugal.

Ineos had planned to start production of its new 4×4 car in Bridgend next year, which was expected to create up to 500 jobs.

Ratcliffe, who moved to Monaco in February 2019, is the richest person in the UK – according to Forbes – with an estimated net worth of $13.9 billion.

“Of course we considered this route previously, but, as a result of the Covid-19 pandemic, some new options such as this one with the plant in Hambach have opened up that were simply not available to us previously.

“We are therefore having another look and reviewing whether the addition of two new manufacturing facilities is the right thing to do in the current environment.

“Covid has had an impact on our build schedules with ground-clearing works and construction held up by the social distancing measures that have been required.

Ken Skates, the Welsh Government’s economy minister, said: “I agree entirely with Carwyn Jones and say that this decision is somewhat perplexing given the business in question is a supporter of Brexit and there is no doubt whatsoever that Brexit is doing immense damage to the automotive industry and the economy in general.