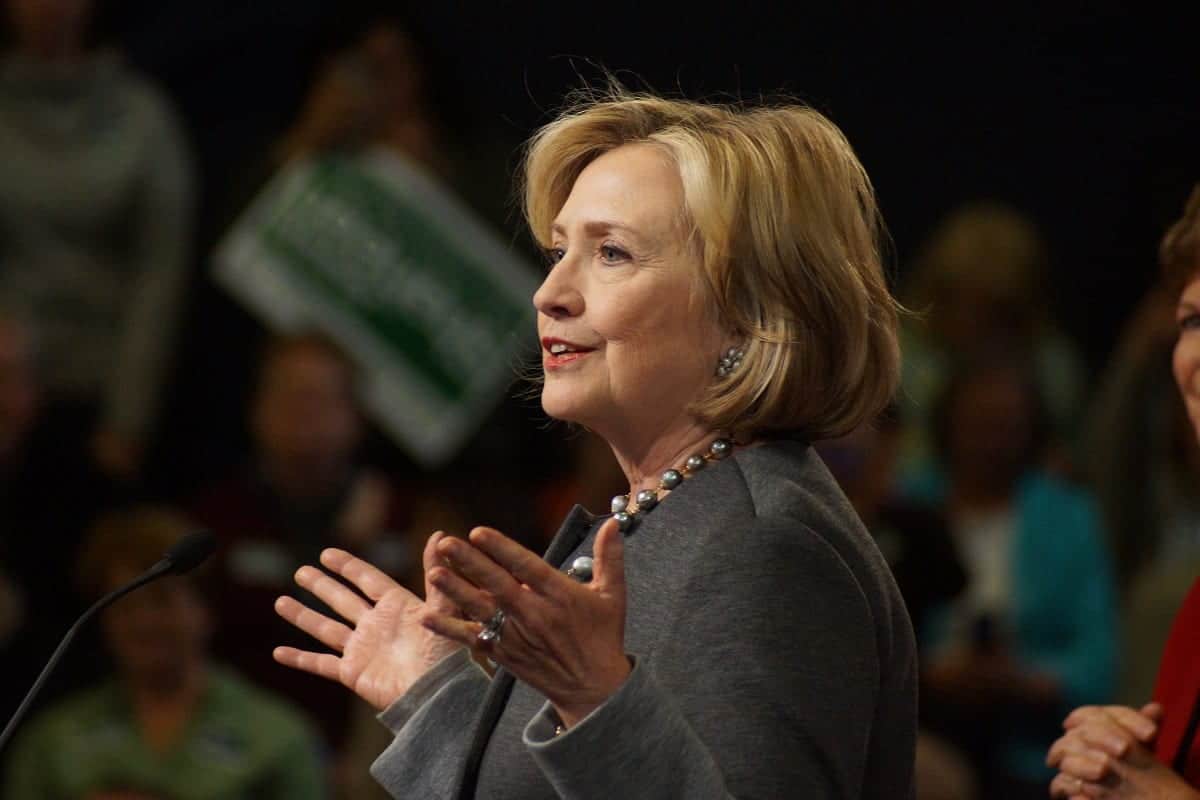 The final vote count from the US election shows Hilary Clinton beat Donald Trump by a whopping 2,865,075 people in the popular vote, despite losing the election.

Data released by CNN shows Hilary would have run away with the victory if the Electoral College system wasn’t used, which was once called “a disaster for a democracy” by contender Trump.

In a similar elk to British general elections, US presidential races are contested separately in each of the 50 states, with the winner in each state getting all of that state’s Electoral College votes.

Those, in turn, are apportioned roughly according to the population of each state, so heavily populated states such California, for example, has 55 electoral votes, while seven small states have just a handful of votes apiece.