Fears a new cat killer is on the loose have emerged after a spate of feline stabbings along the south coast.

Sussex Police has launched an investigation into the brutal killings, which started in September, with detectives confirming the injuries are consistent with stab wounds.

One of the victim’s owners described the horrific ordeal after her seven-year-old daughter found their cat Merlin slashed open and dying on the street.

Claire Taylor, 35, said: “My daughter went to her bedroom and said she could hear Merlin outside the bedroom window, a usual route for him to come in in the mornings.

“She started shouting ‘Mum he can’t get up! Oh my god! Oh my god there’s blood’.

“I panicked and rushed to the window where I could see Merlin lying outside with his intestines completely out.

“He was lifting his little head and crying out so I grabbed a blanket and rushed outside to the back of the house and jumped down to get outside the window. 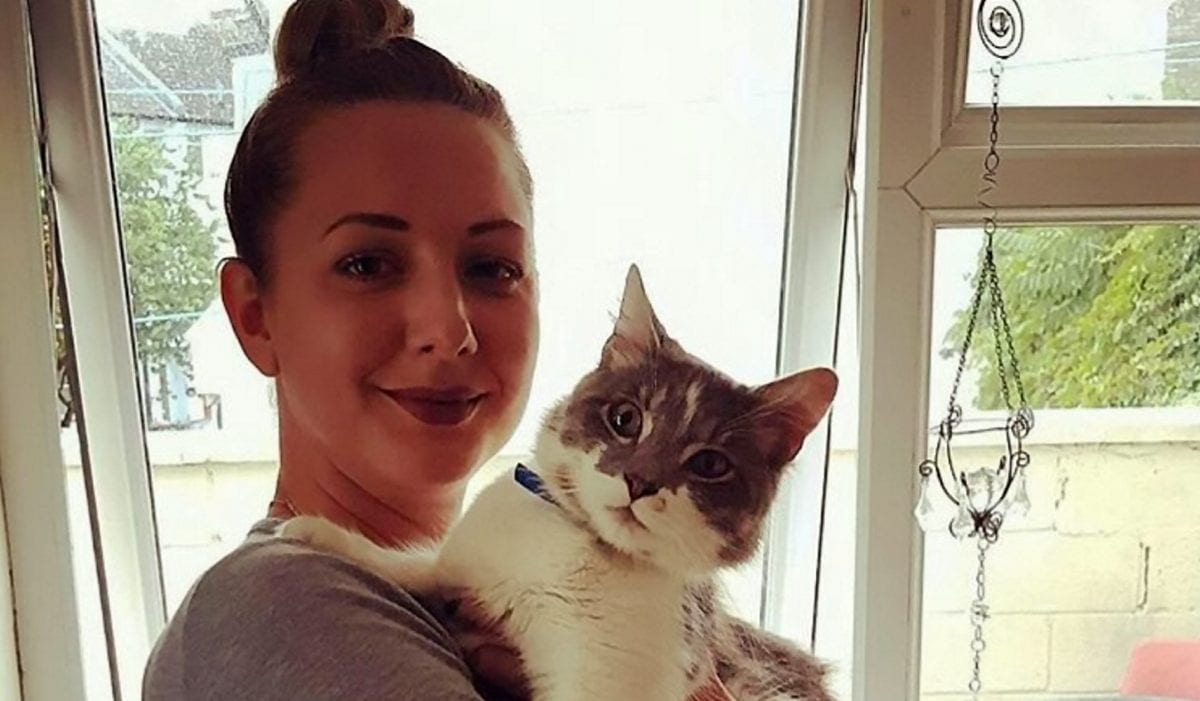 “I wrapped him up and comforted him, but I wasn’t sure whether he was going to survive the journey to the vets.

“His head felt cold and the injuries were horrific.

“I called a taxi and he helped me lift Merlin out.

“We made it the vets and my partner even rushed back from work from Storrington to be there.

“We knew there was no hope for Merlin and the vet advised he be put to sleep. My partner and I were there for his final breaths, comforting him.”

The Brighton family took Merlin, who was a stray cat, into their home just a year ago.

The singer-songwriter said: “We took him in and gave him all the love he deserved.

“Although we are all devastated, I am grateful for the time we had with him.

“He was such a quirky, gentle cat. Full of character and would never scratch or bite. A really lovely cat.”

Claire, who now feels unsafe in her own street, is worried the person responsible lives locally.

She said: “I want them to stop. I want this person to be caught asap. I feel very unsafe and unsure of the people in this area now.

“They’re still out there, possible living on the same road.”

She even issued a heartbreaking message to the killer.

She said: “To the person who hurt our Merlin. I forgive you for what you have done, for the hurt and pain you have caused, for the emptiness you have left in our home.

“For the memories of that horrific Monday morning that still haunts us all, having to find our beloved Merlin in such pain meowing with such sadness.

“I forgive you for the tears we have cried because I am saddened that your life has been so loveless that you feel the need to do these things to feel anything.

“Rest in peace Merlin the most gentlest sweetest cat ever.

“I hope that in your death we are able to save many cats from the same fate.”

Another victim’s owners have formed a community campaign called Brighton Animal Protection Activists (BAPA) to track the killer after their pet nearly died from a stab wound this month.

The couple, Steve and Seanin, have been crowdfunding for vet bills, which are now in the thousands, after their three-year-old tabby Samson was “viciously attacked” on November 18.

They explained: “He received a stab wound which caused serious internal damage and he underwent two emergency surgeries and is hooked up to numerous drips, painkillers and drugs.

“Somebody with a knife went out of their way to try and kill our poor defenceless cat.

“Samson is making slow but positive progress and the vet is hopeful that he may be able to come home this weekend.”

Police have allocated two officers to investigate the deaths to find out whether there is a link.

PC Andy Chapman said: “We are taking these incidents very seriously and we have already spoken at the North Laine local action team meeting.

“In total, seven reports have been made since mid-September of which two have been confirmed as highly likely to be stabbing injuries.

“We understand the impact and emotional distress caused to the owners of much-loved pets and we are determined to put an end to these attacks.”