“The BRC has repeatedly called on Government to do more to prevent labour exploitation in the UK garment manufacturing industry." 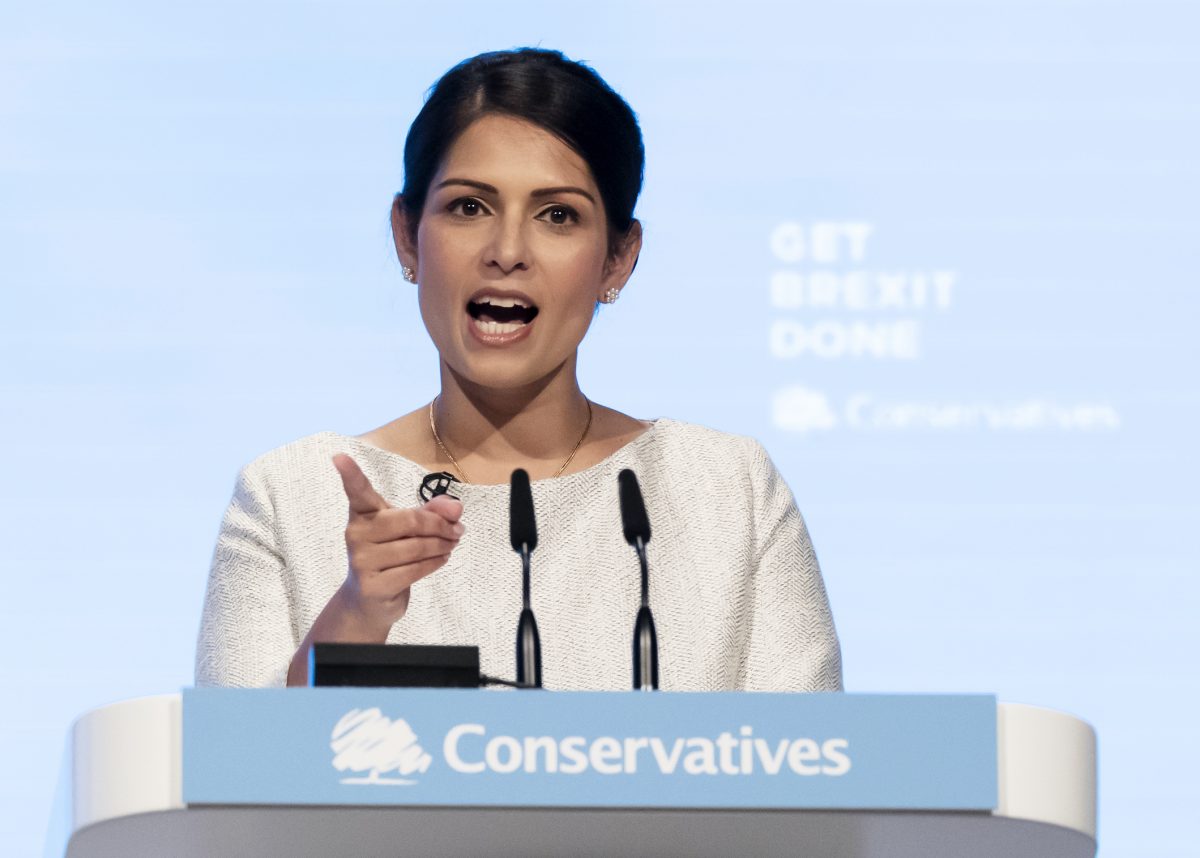 Factory workers are being “robbed of tens of millions in wages”, the Home Secretary has been told.

The British Retail Consortium (BRC) and Dr Lisa Cameron MP, chair of the All-Party Parliamentary Group (APPG) for Textiles and Fashion, have written to Priti Patel to demand urgent action over labour exploitation.

They claim exploited garment workers have been denied £27 million in lost earnings since July.

A joint letter, signed by more than 50 cross-party MPs and Peers as well as a further 40 retailers, investors and NGOs was sent in July, calling for the Government to introduce a licensing scheme for garment factories in the UK.

It stated a “Fit-to-Trade” licensing scheme “would protect workers from forced labour, debt bondage and mistreatment” by ensuring they are paid the minimum wage and given various other benefits.

The scheme would also encourage retailers to source more of their clothing from the UK, supporting the country’s manufacturing industry.

The BRC estimates that over 10,000 garment factory workers are being paid an average of £3.50 an hour – below the National Minimum Wage of £8.72.

In July, online fashion giant Boohoo came under fire following an article which alleged that workers in a Leicester factory making clothes for the company were being paid as little as £3.50 an hour.

The fast fashion company had said it would investigate the allegations and end relationships with any supplier it finds to have broken its code of conduct.

Helen Dickinson OBE, chief executive of the British Retail Consortium, said: “The BRC has repeatedly called on Government to do more to prevent labour exploitation in the UK garment manufacturing industry.

“Despite numerous reports in the media, and a previous letter to the Home Secretary signed by over 50 MPs & Peers and more than 40 retailers, investors and NGOs, we have not seen any action from Government to bring this injustice to an end.

“All the while garment workers are robbed of tens of millions of pounds in wages.”

Ms Dickinson added: “Our members continue to stand firm against labour exploitation. Implementing statutory licensing of UK garment factories would ensure they are all ‘Fit to Trade’.

“We hope the Home Secretary joins us in this fight.”