This weekend, as temperatures hit a scorching 26 degrees in most places and the first signs of summer could be seen, I came across the most curious thing; tits in my garden. Well into the month of May, we are now also well into the bird nesting season. When out in our very small back […] 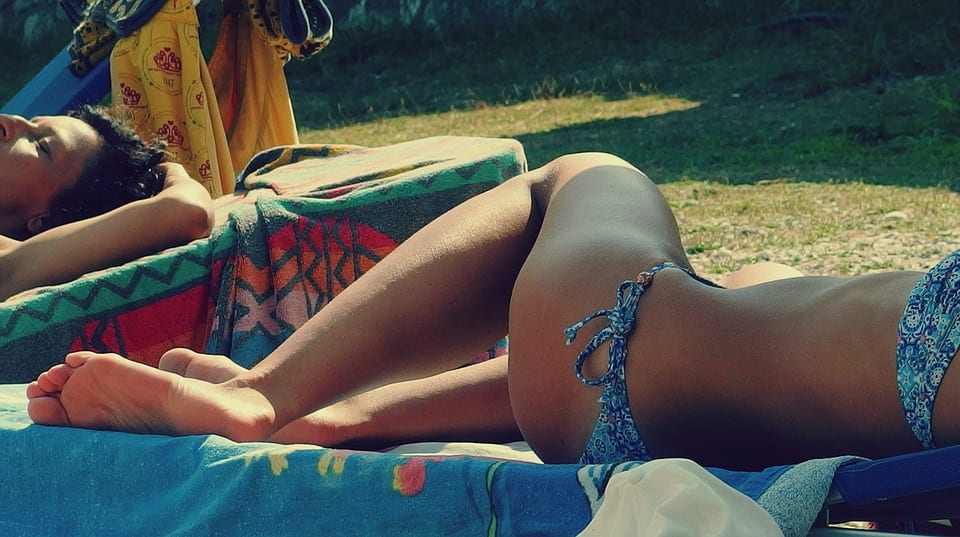 This weekend, as temperatures hit a scorching 26 degrees in most places and the first signs of summer could be seen, I came across the most curious thing; tits in my garden.

Well into the month of May, we are now also well into the bird nesting season. When out in our very small back yard cleaning my bicycle, I happened to catch sight of a small bird having a nosey at a bird box I had put up almost three years ago. As our cobbled back yard measures approximately ten feet by five feet and is almost entirely enclosed on all sides, and not in close proximity to a park or woodland, I had never thought I would ever see a bird using my bird box to nest in. But this weekend that all changed.

Curious to see if indeed anything was nesting in the box I built as a project whilst at college, I was surprised to see two very small pink bodies and three eggs in the bottom upon carefully lifting the lid. Initially it appeared the newly hatched, very young chicks were not moving, but after a few moments, they appeared to be breathing. To see two very new hatchlings alongside three other unhatched chicks safely housed in a small wooden box I built is a very moving experience indeed, and one I will remember for a long while.

Waiting for the small bird to return, in order to identify it, I was met by a small great tit (Parus major). It’s black cap, black stripe down its breast and very distinctive two-syllable song all the evidence I needed to make a quick trip to the local pet shop. A quick bit of research informed me of which seed suits them best, and according to the RSPB, these small birds prefer peanuts and sunflower seeds. Coupled with a small bird bath, our little yard is now very tit friendly!

As its Latin name suggests, they are the largest of the UK’s tits. The Great tit is known to be a boisterous little bird, often hustling other smaller blue tits off feeders and tables. As we have neither, and only have a small place for them to reside, I doubt this will be an issue for us, and will allow a peaceful place for them to rear their young.

Great care must be taken when handling the feed for any visitors to our gardens, and the same goes with the assembly of bird boxes. They are very sensitive to smells, and will avoid newly built bird boxes as a result. This will go a long way to explain why we have had no visitors over the past couple of years, but to be honest, I am very surprised indeed that given the size and location of our yard, that we would have any visitors at all!

It just goes to show that with a little bit of effort in putting the box up in the first place and a degree of patience, you may too be as surprised as me to find a small feathered visitor to your garden at this time of the year at some point in the future. They really are a welcome addition, and will be keeping a very close eye on them in the coming weeks, keeping my Fingers crossed that all the chicks are given all they need from their parents in order to fledge soon.