By Dr Robin Andrews, TLE Science Editor Everyone’s heard of climate change, but have you ever actually heard climate change? Well thanks to an intrepid musician, now you can. What do you get when you cross a cellist with some scientific know-how? A symphony of the latitudes, of time and space, and of rising global […] 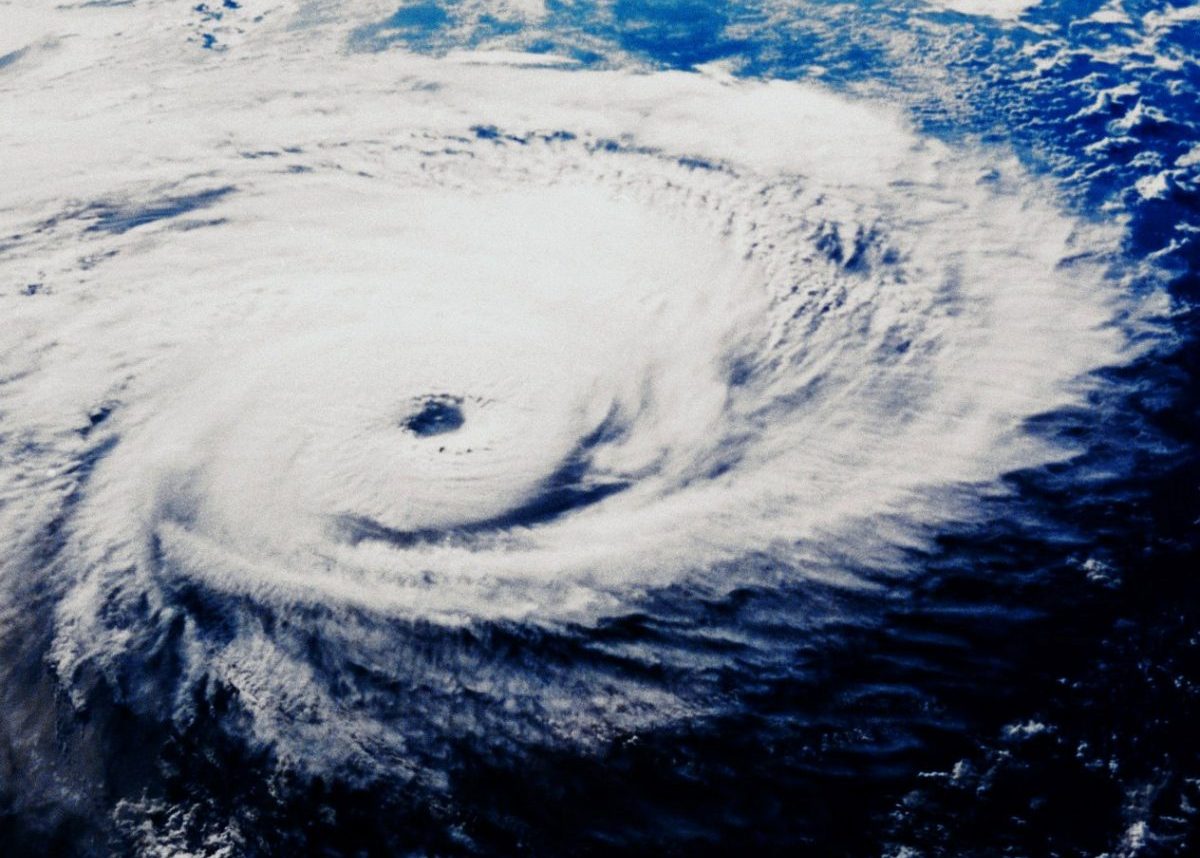 Everyone’s heard of climate change, but have you ever actually heard climate change? Well thanks to an intrepid musician, now you can.

What do you get when you cross a cellist with some scientific know-how? A symphony of the latitudes, of time and space, and of rising global temperatures, as it turns out.

I have often thought that there are two distinct stages to humanity’s evolution. There’s the biological kind espoused so wonderfully by Darwin: our change in gene frequencies over time, our physical evolution. As a conscious, intelligent species, we’ve developed advanced societies, interconnecting in a million different ways, and no more efficiently than our communication through the Internet. This societal evolution has produced the greatest innovation of our species: science and technology, which enables us to discover and uncover things like anthropogenic (manmade) global warming. Everyone sensible and well-educated on this pale blue dot of ours knows manmade global warming is a powerful, all-encompassing threat to life across this planet – unless you happen to be a Republican presidential candidate, of course – but few of us really understand the scale of change that we’re facing. Our societal evolution has accelerated far more rapidly than our physical evolution. We are simply not biological evolved to understand climate change physics, general relativity or quantum dynamics. We have evolved to understand life as it would have been on the African savannah.

So when a project comes along like Planetary Bands, Warming World (https://vimeo.com/127083533), I can’t help but smile: what better way for people to embrace the fact of rapid temperature change than by projecting that information through the medium of music, that most visceral of art forms?

A geography student and cellist has joined forces with a miniscule string orchestra to convert over 130 years of air, land surface and sea surface temperature data from NASA into a melodic, melancholic crescendo. Mapped over a range of three octaves, each note represents a year, ordered from 1880 to today. Each different instrument represents a region of the planet, marketed by its latitudes, from the equator right up to the North Pole. For example, the cello represents the data from the equator; the viola stands for the mid-latitudes, whilst two violins sing for the higher latitudes, including the arctic. The pitch of each note is tuned to the average temperature for that region. In essence, a low note is a cool year; a high note is a warm year.

The main objective of this beautifully creative endeavour is to show just how fast the planet is warming. The planet has gone through distinct changes in climate before, with the Earth’s different types of axial wobble – known rather splendidly as its “eccentricity”, “obliquity” and “precession” – being the main culprit of these warming (greenhouse) and cooling (ice house) phases. However, the effect humanity’s activities have had on the global temperature have shown up as three distinct spikes – three distinct sudden increases in global average temperatures – which are eclipsing any previously known natural temperature increase. The first was approximately eight thousand years ago, where longer summers with sustained high temperatures are thought to have been induced by the invention of agriculture, particularly rice farming, which released a vast amount of methane – a powerful global warming agent – into the atmosphere. The second was just after the industrial revolution, where the planet began burning fossil fuels and pumping an enormous quantity of carbon dioxide into the skies. The third has been since the turn of the new millennium, where the combined effects of the world’s most prominent carbon dioxide emitters have caused nine out of ten of the warmest years on record.

Anthropogenic warming is a highly complex subject even for scientists to comprehend, but it is clear: temperatures are rising at a dangerous pace, and we are responsible. This piece of work by a few musicians using scientific data is a wonderful way to convey this fact to a wider audience, to connect to them on an emotional level, and to relay the fact that this string instrument crescendo, whilst beautiful in itself, represents data that is anything but. 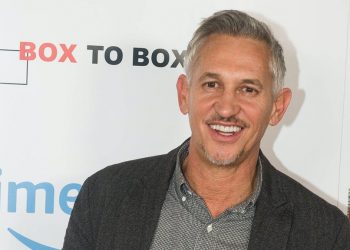