The planet’s oceans are choking on plastic. Despite plastic bag usage falling by 85 per cent following the introduction of the 5p charge, leading packaging industry figures oppose a tax on single-use plastic packaging.  The final episode of BBC’s Blue Planet II aired tonight, highlighting the terrible impact man-made plastic waste is having on the […]

by Sarah Smith
in Environment

The planet’s oceans are choking on plastic. Despite plastic bag usage falling by 85 per cent following the introduction of the 5p charge, leading packaging industry figures oppose a tax on single-use plastic packaging.

The final episode of the BBC’s hit natural history show, Blue Planet II, highlighted the scale and devastation that plastic waste is causing in our oceans. Explorers and scientist are just scratching the surface of the gigantic plastic soup floating in the Pacific Ocean which is now estimated to be larger than Mexico.

After pressure from environmental groups, Chancellor Phillip Hammond announced in last month’s Budget, the Government would be seeking evidence on whether a tax on the use of the most environmentally damaging single-use plastics would help.

Mary Creagh Labour MP and chair of the Environmental Audit Committee, has welcomed the chancellor’s commitment, ‘The Government has finally woken up to the tide of plastic choking our countryside, rivers and marine life,’ she added. ‘The chancellor’s promise to start a consultation on single-use plastics charges next year is welcome, but does nothing to tackle the rising tide of plastic in our oceans now.’

Shadow environment secretary Sue Hayman criticised the government for ‘warm words’ on the environment whilst underfunding services and failing to enshrine EU protections in UK law. She said: ‘While we support initiatives to decrease the use of non-recyclable materials, the slump in recycling figures and significant increase in litter and dumped rubbish under this government requires a far more strategic approach.’ 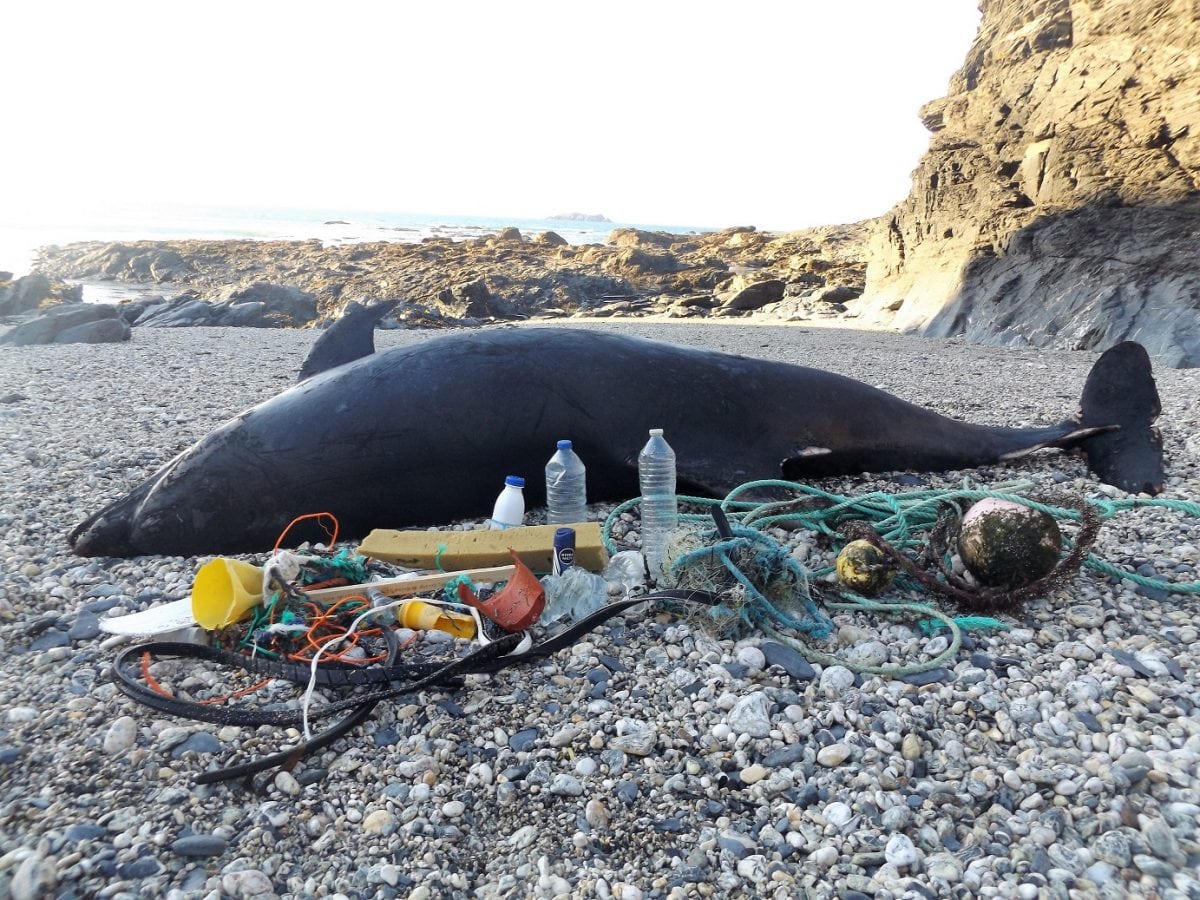 However, the Government faces resistance from packaging industry figures.

Despite the success of the 5p plastic bag charge, which has reduced single-use plastic bag usage by 85 per cent, Dick Searle, chief executive of the Packaging Federation, said that no tax would tackle the key challenge on litter; changing the public’s behaviour. He said ‘If you want to stop packaging ending up in the wrong place then you need to identify behaviour,’ ‘How is applying a tax going to address thoughtless behaviour?’

Martin Kersh, executive director of the Foodservice Association, went further and claimed that any such move would be a ‘fish and chips tax’ after claims by some that such a tax would target takeaways and lower social classes. He went as far as starting a social media campaign on Twitter (#nofishandchiptax).

Mr Kersh told Packaging News that new initiatives taking place with regard to recycling went far enough, pointing to the fact that organisations from across the paper cup supply chain have signed an agreement with the Alliance for Beverage Cartons and the Environment (ACE UK) to accelerate UK recycling of PE lined paper cups.

Although the issue of paper coffee cups, which were printed with recycling logos despite not being widely recycled, was only recently brought to the public’s attention by TV chef Hugh Fearnley Whittingstal.

Dick Searle also added “Will it also change packaging design? No. Materials are judged on what’s fit for purpose. The whole idea of taxing to reduce its use is, in the context of packaging choices, daft. At a time when the country is facing the biggest economic crisis since the Second World War, why are we loading more and more costs, which will end up on consumers?”

Failure or resistance of the packaging industry to innovate could have devastating effects on the future of the planet. Greenpeace described ocean plastic pollution as a ‘a global emergency’.

In addition to Blue Planet II’s focus on plastic waste, the documentary filmed mother dolphins that were potentially exposing their newborn calves to pollutants through their contaminated milk.

Scientists also discovered that increasing noise levels were causing havoc for marine life, and warmer than normal seas caused the biggest coral bleaching event in human history, killing about 90 per cent of the branching corals at Lizard Island.

The crew also traveled to Antarctica on a unique expedition to discover how melting polar ice sheets could one day impact the lives of hundreds of millions of people around the world.