They reduce the need for dumping thousands of tonnes of dredged sand on eroded coastlines which is expensive - and wipes out organisms living between the grains. 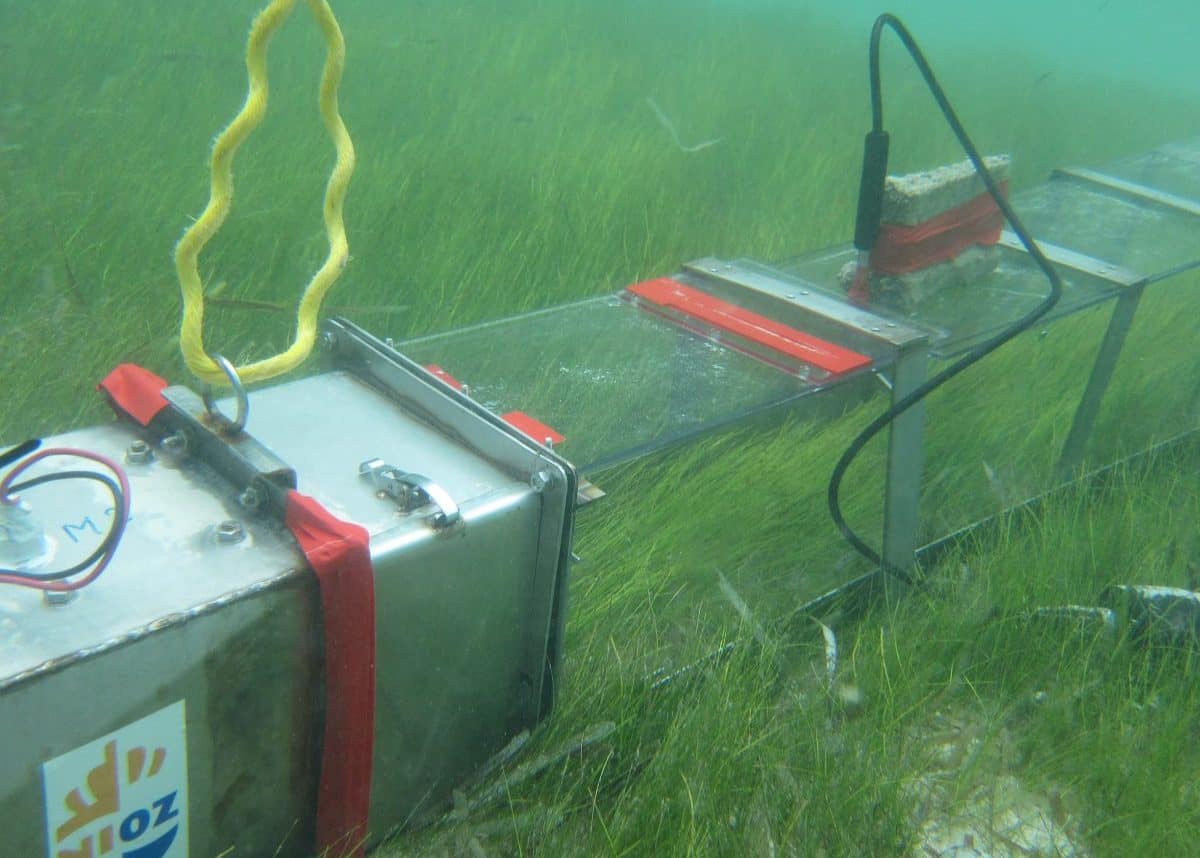 Seagrasses hold the key to saving the world’s best beaches from destruction, according to new research.

They reduce the need for dumping thousands of tonnes of dredged sand on eroded coastlines which is expensive and wipes out organisms living between the grains.

The underwater flowering plants have been with us since the age of the dinosaurs and have long been known to have anti-microbial properties.

Now a study around the Caribbean Sea and Mexico has shown seagrass beds hold sand and sediment in place.

These are increasingly under threat from development, fierce storms and rising sea levels as a result of climate change.

Keeping the golden sands in pristine condition is critical as they are the backbone of an idyllic islands’ economy. 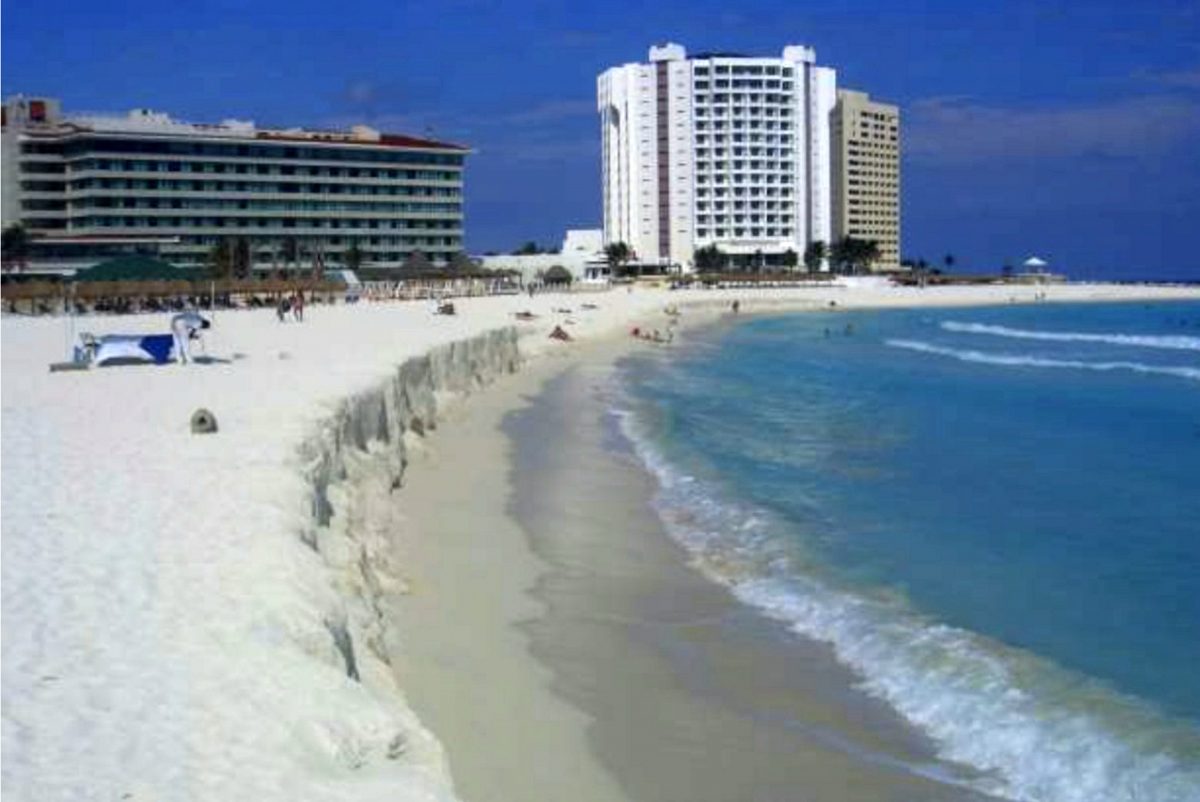 Lead author Rebecca James, of Groningen University in The Netherlands, said: “A foreshore with both healthy seagrass beds as well as calcifying algae is a resilient and sustainable option in coastal defence.

“Because of erosion the economic value of Caribbean beaches literally drains into the sea.”

Almost a quarter of the GDP (Gross Domestic Product) of the West Indies comes from tourism – mainly around the beaches.

So her team carried out experiments and field observations that found seagrasses were better than costly replenishment programmes.

Artificial beaches also disappear twice as fast as natural ones and can only ever be a temporary solution.

PhD candidate Ms James, a marine biologist based at the Royal Dutch Institute for Sea Research (NIOZ), said: “We showed seagrass beds were extremely effective at holding sediment in place.

“Especially in combination with calcifying algae that ‘create their own sand’ – a foreshore with healthy seagrass appeared a sustainable way of combating erosion.”

She and lab supervisor Professor Tjeerd Bouma used a portable seawater flume tank to observe the motion of particles on the bed of a Caribbean bay.

The findings were confirmed when they put their theory to the test along the coastline of the Mexican peninsula of Yucatan, reports BioScience.

Co-author Dr Brigitta van Tussenbroek, an oceanic scientist at the National Autonomous University of Mexico in Mexico City, said: “By looking at beaches with and without protection of healthy seagrass beds, we showed the amount of erosion was strongly linked to the amount of vegetation – more seagrass meant less erosion.

“At beaches where seagrass beds were destroyed the researchers saw a sudden strong increase in erosion – resulting in an immediate need of expensive beach nourishments.”

Co-author Rodolfo Silva, professor of coastal engineering at the National Autonomous University of Mexico, said: “With the increase of coastal development the natural flow of water and sand is disrupted, natural ecosystems are damaged and many tropical beaches have already disappeared into the sea.

“Until now expensive coastal engineering efforts – such as repeated beach nourishments and concrete walls to protect the coast have been made to combat erosion.

“Rising sea-level and increasing storms will only increase the loss of these important beaches.” 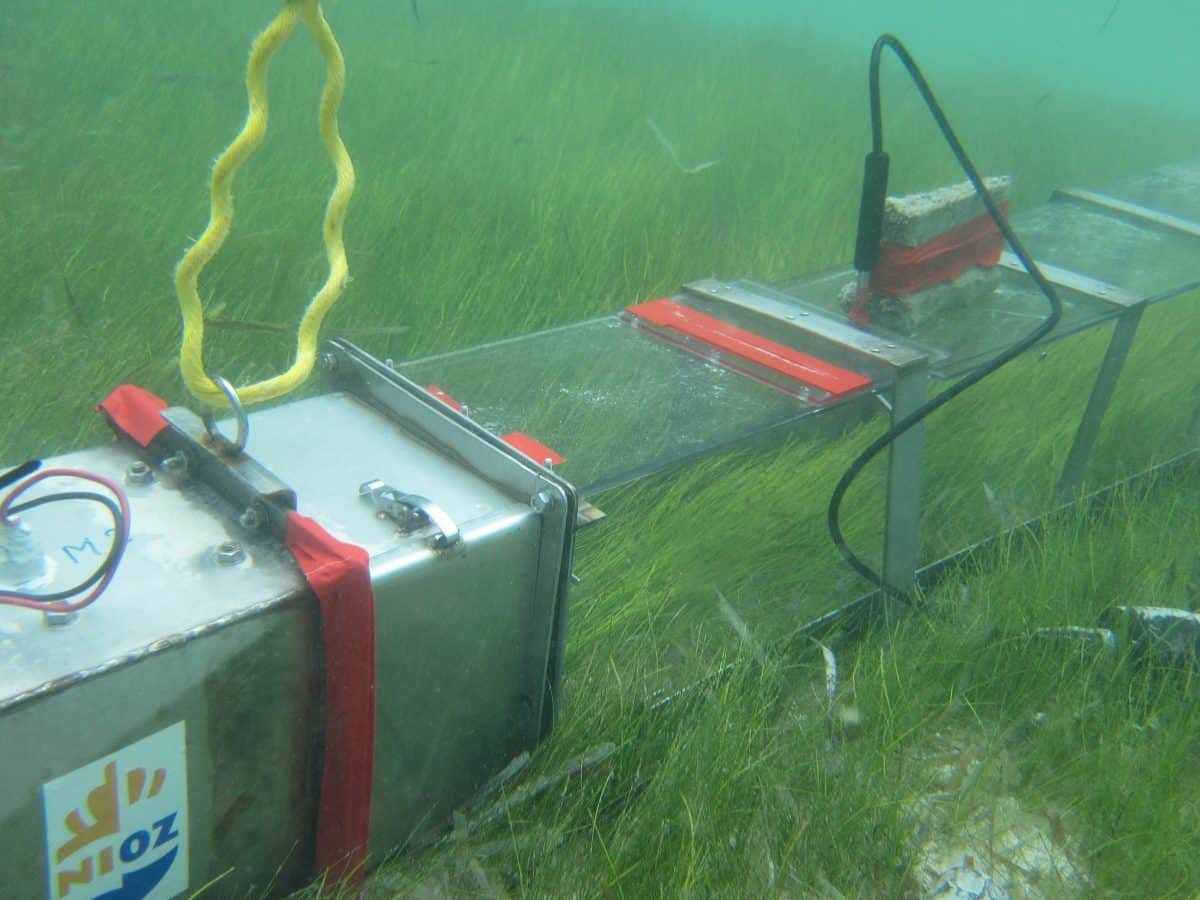 They are are full of life hosting many animals of different shapes, colours and sizes. But like the rainforests and coral reefs the underwater gardens are threatened.

Bas Roels, a freshwater expert at World Wildlife Fund Netherlands, said: “To date, seagrass beds are too often regarded as a nuisance, rather than a valuable asset for preserving touristically valuable coastlines.”

An area of seagrass around the same size as two football pitches is lost globally every hour. Evidence is growing that protecting what is left is vital.

“The study opens opportunities for developing new tropical-beach protection schemes, in which ecology is integrated in engineering solutions.”

Co-author Dr Johan Stapel, of the Caribbean Netherlands Science Institute on St Eustatius, said this will require a multi-lateral approach in conservation and restoration.

Prof Bouma said: “Fortunately, NIOZ has a strong tradition in successfully restoring all kinds of coastal vegetation from seagrass to mangroves.”

Last February a study by US scientists around four islands in Indonesia found seagrasses destroyed bacteria that harm ecosystems.

Coral reefs were also in better condition when they were nearby.

Although the plants fringe every continent except Antarctica global losses have been estimated at seven percent each year since 1990.