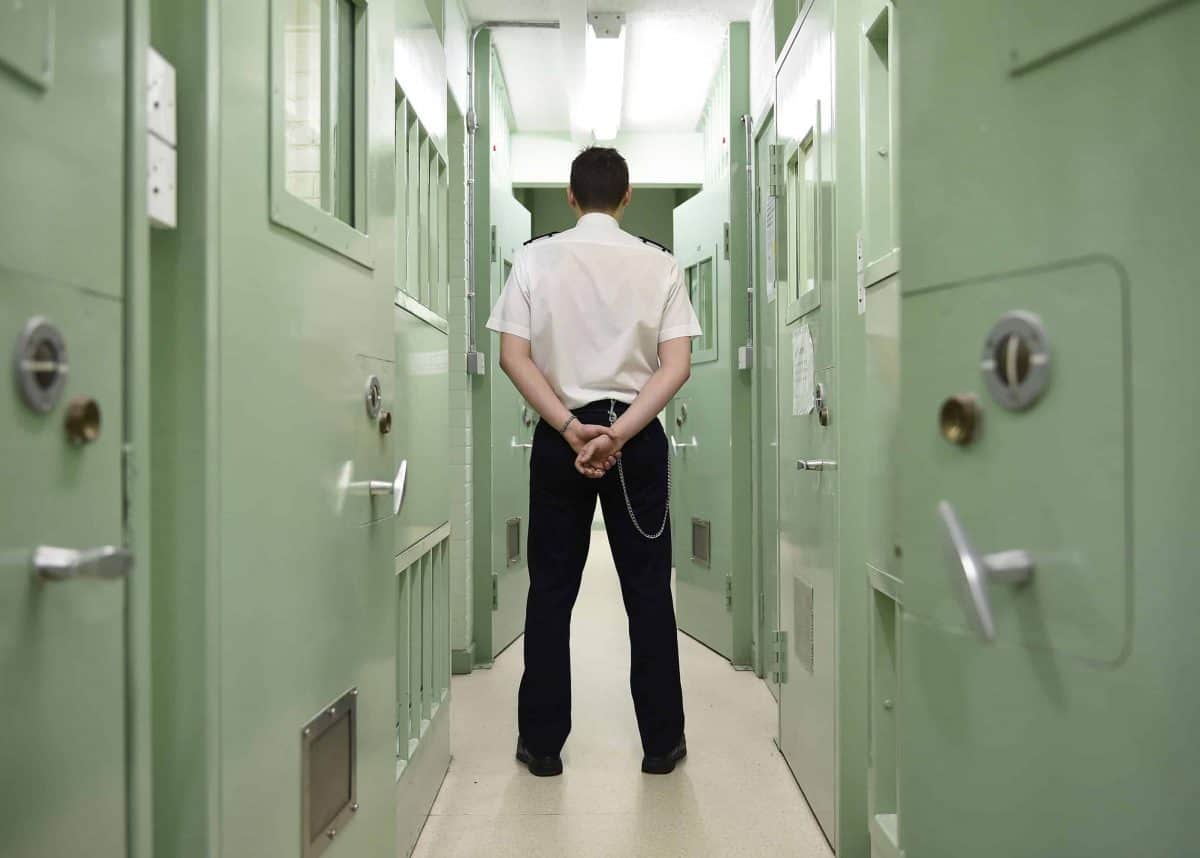 The number of prisoners developing a drug problem behind bars has more than doubled in the last five years, research suggests.

Almost 15% of prisoners report being drawn to illegal substances after going to jail, analysis carried out by the Reform think tank indicates.

The findings suggest the proportion of prisoners who said they had experienced this problem rose from around 6.4% to about 14.8%.

The numbers were drawn from several samples of responses and the percentages are estimates, not exact figures.

Aidan Shilson-Thomas, a researcher at Reform and author of the report which also reviewed the state of prisons, said the findings suggested the drug problem in prisons has become “more serious” in the last five years.

The organisation’s review echoed warnings raised by prison inspectors of poor living conditions, overcrowding and problems with keeping experienced staff in their jobs.

Investment in equipment and staffing is required for long-term reforms, the think tank’s report warned, arguing that short prison terms were adding to problems.

Reform called on the Government to carry out an urgent review to consider ending the use of short-term prison sentences.

Mr Shilson-Thomas said prison needed to be an “opportunity for inmates to change their behaviour”, adding: “Stabilising the system means stemming the flow of drugs, reducing overcrowding, fixing the crumbling estate and improving officer retention.

“Its long-term sustainability requires a serious conversation about how many people we lock up and for how long.

A Ministry of Justice spokesman said: “Illicit substances pose huge challenges in our prisons which is why we are investing £100million in airport-style security – including x-ray body scanners – to stop them getting in.

“This is part of our £2.75 billion investment to make jails safer for offenders and staff, while working closely with healthcare providers to ensure prisoners have the support they need to live drug-free upon release.”

But Campbell Robb, chief executive of the National Association for the Care and Resettlement of Offenders, said: “These latest figures show that not only are people with drug problems being sent to prison rather than being properly treated but that people actually develop drug addictions whilst in custody.

“This is a stark reminder that in far too many cases sending someone to prison is doing far more harm than good, and that our broken justice system must be fixed.”

He added: “Ending the use of ineffective short prison sentences and stopping the ‘revolving door’ in and out of prison must form a vital part of any action to tackle this problem.”