Researchers examined 50 mammals from 10 species of dolphins, seals and whales - and found microplastics in them all

Microplastics have been found inside every dolphin, seal and whale washed up on Britiain’s shores.

Most of the particles (84 per cent) were synthetic fibres – which can come from sources including clothes, fishing nets and toothbrushes – while the rest were fragments, whose possible sources include food packaging and plastic bottles.

The study was conducted by researchers from the University of Exeter and Plymouth Marine Laboratory (PML).

Lead author Sarah Nelms, of the University of Exeter and PML, said: “It’s shocking – but not surprising – that every animal had ingested microplastics.

“The number of particles in each animal was relatively low, an average of 5.5 particles per animal, suggesting they eventually pass through the digestive system, or are regurgitated.

“We don’t yet know what effects the microplastics, or the chemicals on and in them, might have on marine mammals.

“More research is needed to better understand the potential impacts on animal health.”

Come and swim with these dolphins!This incredible footage shows a 20-strong pod of dolphins swimming gracefully underwater off the British coast, just off Plymouth, Devon.Julian Northway, 32, a captain in the merchant navy, taped a GoPro to the end of a hook and stuck it in the water and these were the amazing results!

Posted by The London Economic on Wednesday, 30 January 2019

Though the animals in the study died of a variety of causes, the study showed that those that died due to infectious diseases had a slightly higher number of particles than those that died of injuries or other causes.

Professor Brendan Godley, of the Centre for Ecology and Conservation on the University of Exeter’s Penryn Campus in Cornwall, said: “We can’t draw any firm conclusions on the potential biological significance of this observation.

“We are at the very early stages of understanding this ubiquitous pollutant.

“We now have a benchmark that future studies can be compared with.

“Marine mammals are ideal sentinels of our impacts on the marine environment, as they are generally long lived and many feed high up in the food chain. Our findings are not good news.” 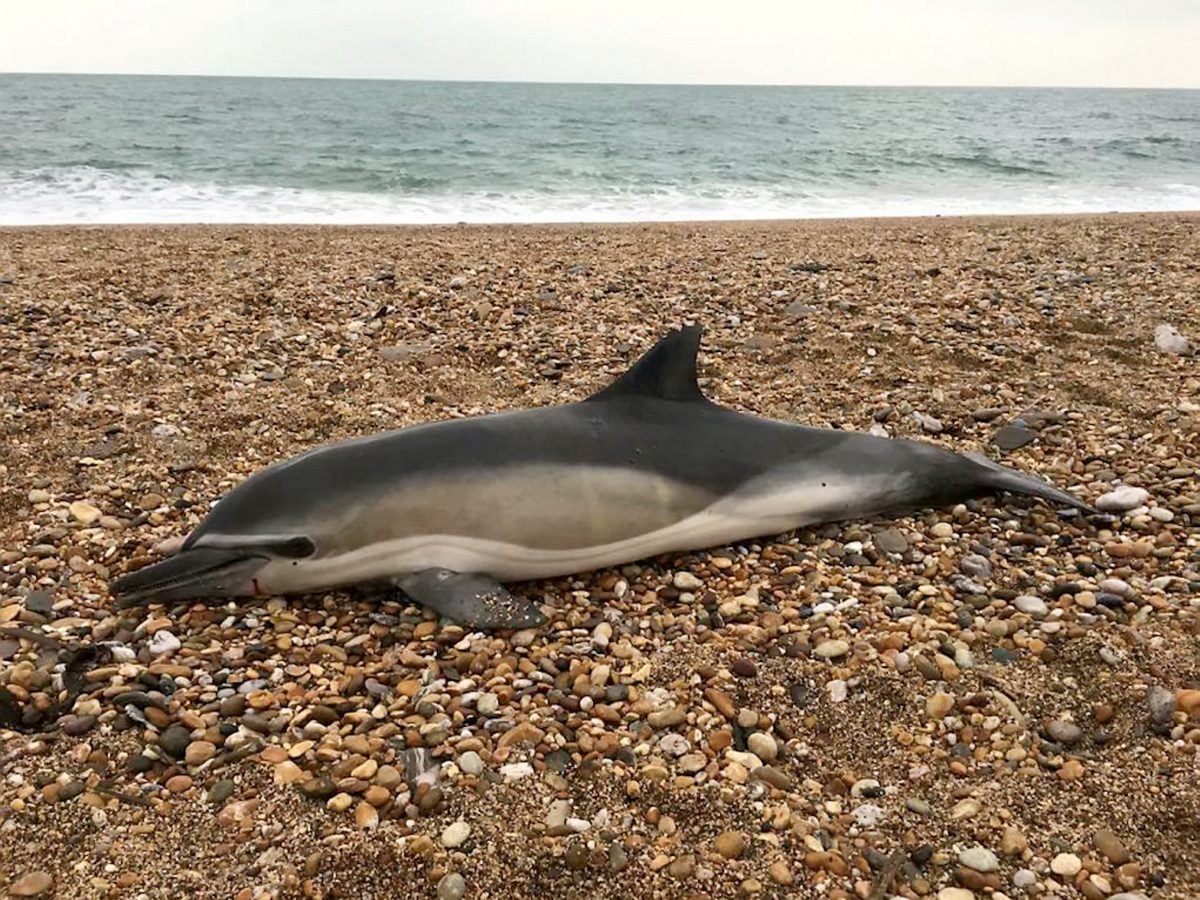 Dr Penelope Lindeque, Head of the Marine Plastics research group at Plymouth Marine Laboratory, said: “It is disconcerting that we have found microplastic in the gut of every single animal we have investigated in this study.

“Indeed, from our work over the years we have found microplastic in nearly all the species of marine animals we have looked at; from tiny zooplankton at the base of the marine food web to fish larvae, turtles and now dolphins, seals and whales.

“We don’t yet know the effects of these particles on marine mammals.

“Their small size means they may easily be expelled, but while microplastics are unlikely to be the main threat to these species, we are still concerned by the impact of the bacteria, viruses and contaminants carried on the plastic.”

She added: “This study provides more evidence that we all need to help reduce the amount of plastic waste released to our seas and maintain clean, healthy and productive oceans for future generations.”

In total, 26 species of marine mammal are known to inhabit or pass through British waters. 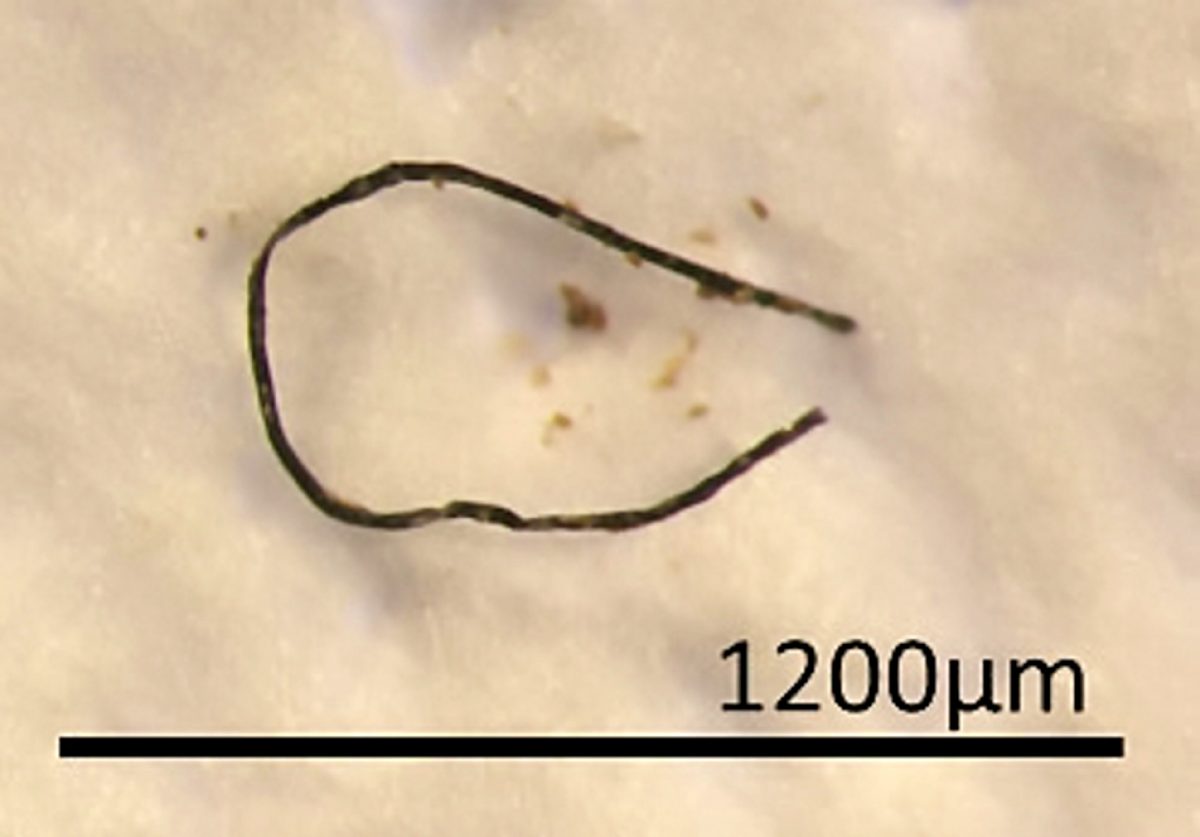 Louise Edge, head of Greenpeace UK’s ocean plastics campaign, said: “It is ominous that every single marine mammal tested was found to have microplastics in their digestive system, and it shows the scale of plastic pollution in our seas.”

She added: “This is yet more evidence that the government and big businesses need to focus their efforts on drastically reducing the use and waste of plastics, to stem the flow of plastic pollution into our rivers and oceans and into the mouths of marine wildlife.”

The report was published in the journal Scientific Reports.