Man-made soil from recycling and waste could be the key to ensuring future global food production, scientists have revealed.

British scientists are leading a ground-breaking project which could ultimately result in soils being ‘created’ as a way to ensure food security.

University of Plymouth scientists are working with the Eden Project in Cornwall to explore how recycled and waste material could be transformed and then reused in agriculture and other sectors.

They say it could “revolutionise” the soil industry, leading to custom-made soils of varying characteristics being designed for various purposes across a range of locations. 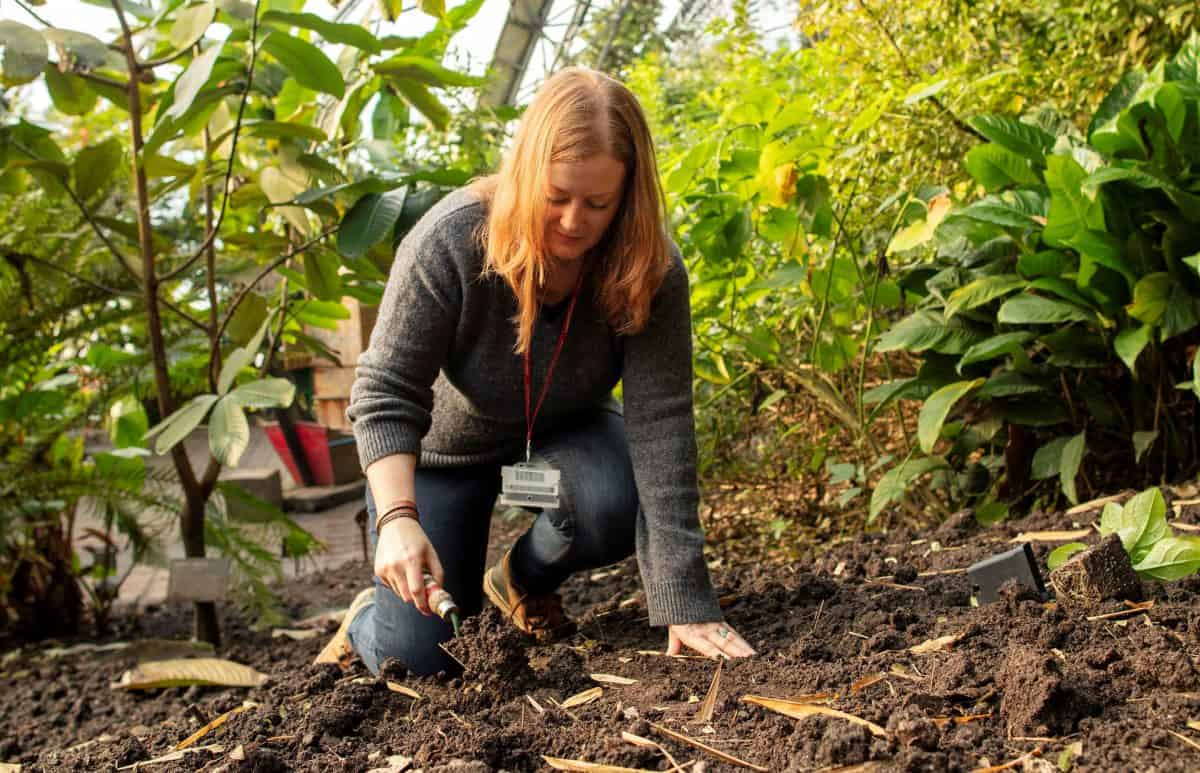 The FABsoil project is being led by Dr Mark Fitzsimons and Dr Jennifer Rhymes with funding from Agri-Tech Cornwall, a three-year £9.6 million initiative.

Every year, around 12 million hectares of cropland are lost to soil erosion globally while the Food and Agriculture Organisation of the United Nations has suggested that a quarter of the earth’s land area is highly degraded.

Dr Fitzsimons, Associate Professor in Organic Geochemistry, said: “Soil is the root of our survival, and a key component for food security, environmental protection and as a home to wildlife.

“But the quality of it is constantly under threat from a range of factors, notably the intensification of agriculture and carbon loss through climate change.

“As populations continue to grow, we face the real prospect of a soil crisis and taking direct action now is the only way to begin to counter that issue.”

The researchers have sourced a range of waste material from small businesses across the South West made up of composted green waste, clay, grit and bark.

They are currently testing a number of different artificial soil mixtures at sites on the University campus, along with other samples that are more irrigated and controlled. 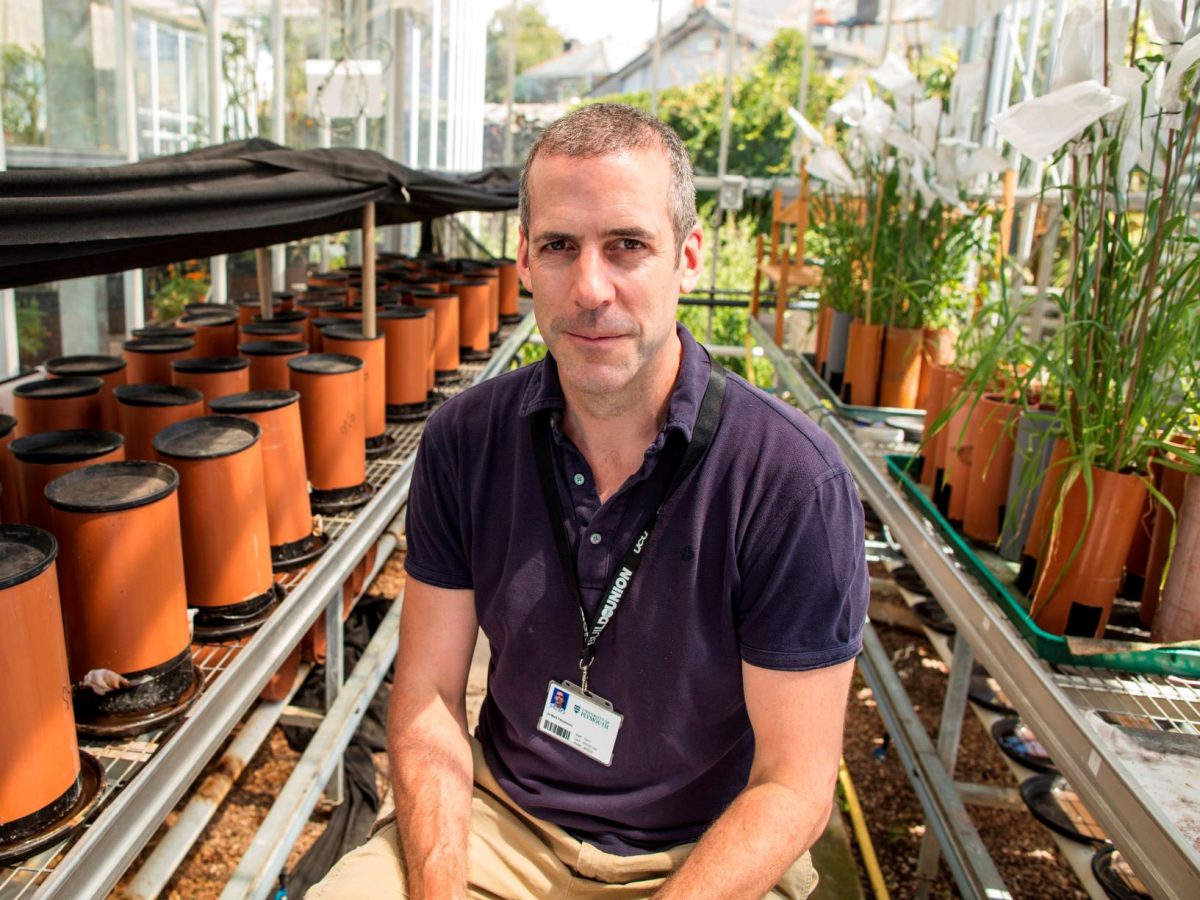 Those tests will last between 12 and 18 months, and are being run in conjunction with lab experiments measuring the performance of the soils, including emissions of greenhouse gases.

The goal is to develop a blueprint for making the ultimate product from recycled and waste materials, ensuring it is stable and fertile and maintaining a reservoir of slow-release nutrients to fuel plant growth without the high demand for fertiliser application.

Scientists say the soils could be used in a plethora of applications – from landscaping and urban restoration to high-value crop production – at sites all over the world.

Dr Rhymes added: “What we’re trying to do is replicate the functions of the soil, but not the soil material itself.

“The science community is making great strides in understanding soil and the complex interactions that occur within it, but our vision is to develop a more sustainable, self-regulating, living system that doesn’t require much subsequent management.

“There is, in fact, the genuine possibility that FABsoil could become more effective than our increasingly degraded soils, and that would be amazing.”

The Eden Project has crafted 83,000 tonnes of fabricated soils in one of the longest running trials of its type.

A world class garden has been created on the soil with tests ongoing so that improvements can be made for future batches.

Dr Rachel Warmington, Leader of the Eden Rainforest Research Group, said: “Working with Mark and Jennifer has allowed us to critically review our fabricated soils, informing the choices we make for our soil recipes and how we manage the Eden soils.

Agri-tech Cornwall project director Robin Jackson added: “In the UK, farmers are increasingly recognising that soil is one of their most vital assets.

“Sadly, much has been already been degraded or lost – so the prospect of ‘creating’ soils could be a potential game-changer for agriculture, as well as for other industries.”