Hundreds of species – from elephants to treefrogs – face extinction, warned leading scientists who fear time is running out for the tropics.

They say a devastating global biodiversity collapse is “imminent” unless we take urgent, concerted action to reverse species loss in the tropics.

In a major study, published in the journal Nature, an international team has warned that a failure to act quickly and decisively will greatly increase the risk of “unprecedented and irrevocable species loss” in the most diverse parts of the planet.

Among the species at threat are the African Bush Elephant or Savanna Elephant which used to be widespread across the whole continent. 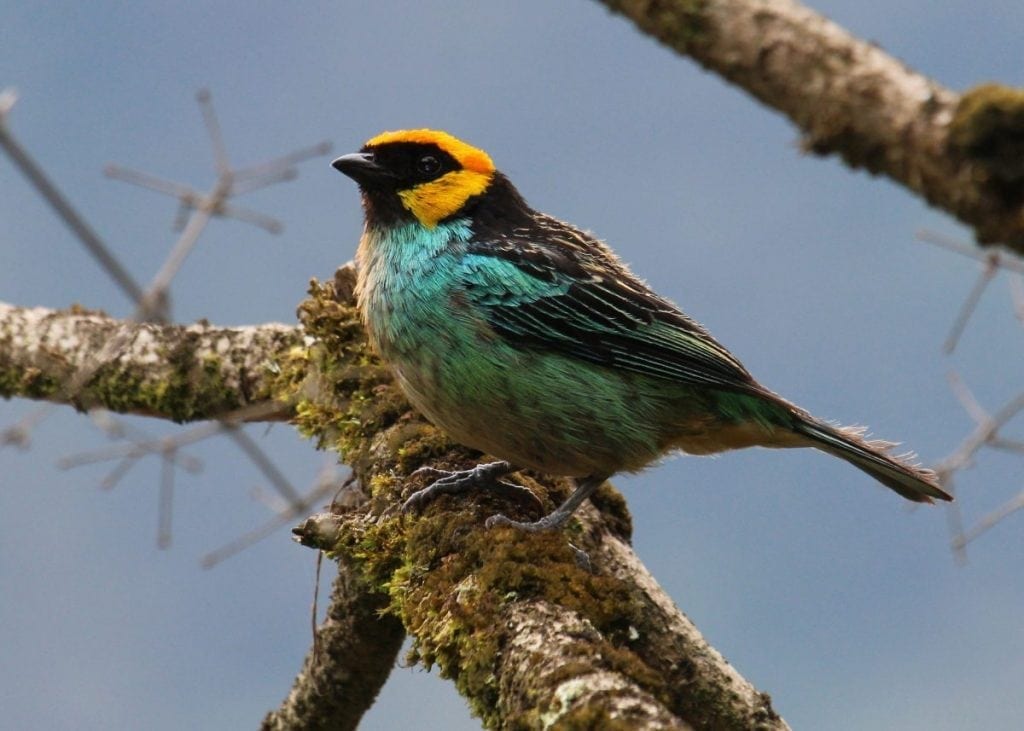 But, despite its high-profile status and conservation investment, the pressure from ivory hunters still threatens it with global extinction.

Amphibians, such as treefrogs, are among the most threatened of all animal species.

The new study is the first high-level report on the state of all four of the world´s most diverse tropical ecosystems – tropical forests, savannas, lakes and rivers, plus coral reefs.

Most tropical species are found nowhere else, and millions more are as yet unknown to science.

Study co-author Assistant Professor Benoit Guénard, of the University of Hong Kong, said: “At the current rate of species description – about 20,000 new species per year – it can be estimated that at least 300 years will be necessary to catalogue biodiversity.” 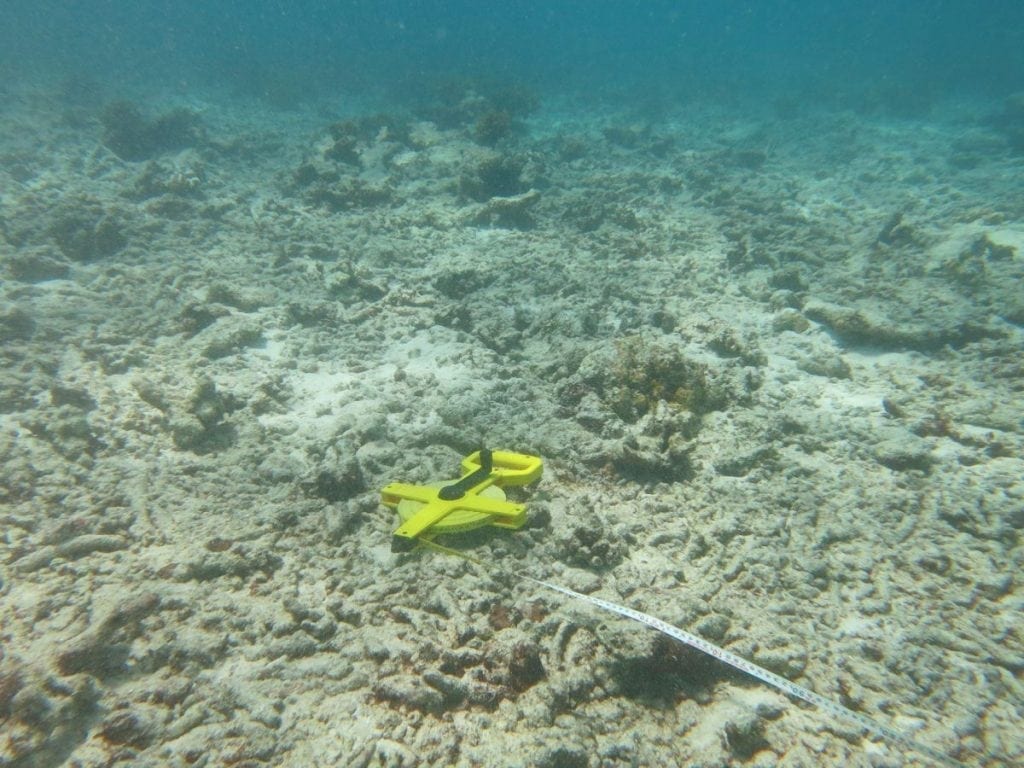 And across tropical ecosystems, many species face the ‘double jeopardy’ of being harmed by both local human pressures – such as overfishing or selective logging – and droughts or heatwaves linked to climate change.

Dr Alexander Lees, of Manchester Metropolitan University, said that while over-harvesting of wildlife was responsible for the annual loss of millions of highly trafficked animals such as pangolins, it also affected many less-well known species.

He said: “Even many small songbirds are at risk of imminent global extinction due to their capture for the pet trade in South East Asia.

“The rainforests where they live are increasingly falling silent.”

The declining health of tropical ecosystems also threatens the well-being of millions of people across the planet, according to the researchers.

Study lead author Professor Jos Barlow, of Lancaster University, said: “Although they cover just 0.1 per cent of the ocean surface, coral reefs provide fish resources and coastal protection for up to 200 million people.

“And between them, humid tropical forests and savannas store 40 per cent of the carbon in the terrestrial biosphere and support rainfall in some of the world’s most important agricultural regions.

Whilst the conclusions are bleak, the study also outlined the actions needed to turn the health of such vital ecosystems around.

The researchers have called for a step-change in efforts to support sustainable development and effective conservation interventions to preserve and restore the tropical habitats that have been the home and last refuge to the overwhelming majority of Earth’s biodiversity for millions of years.

Prof Barlow said: “The fate of the tropics will be largely determined by what happens elsewhere in the planet. 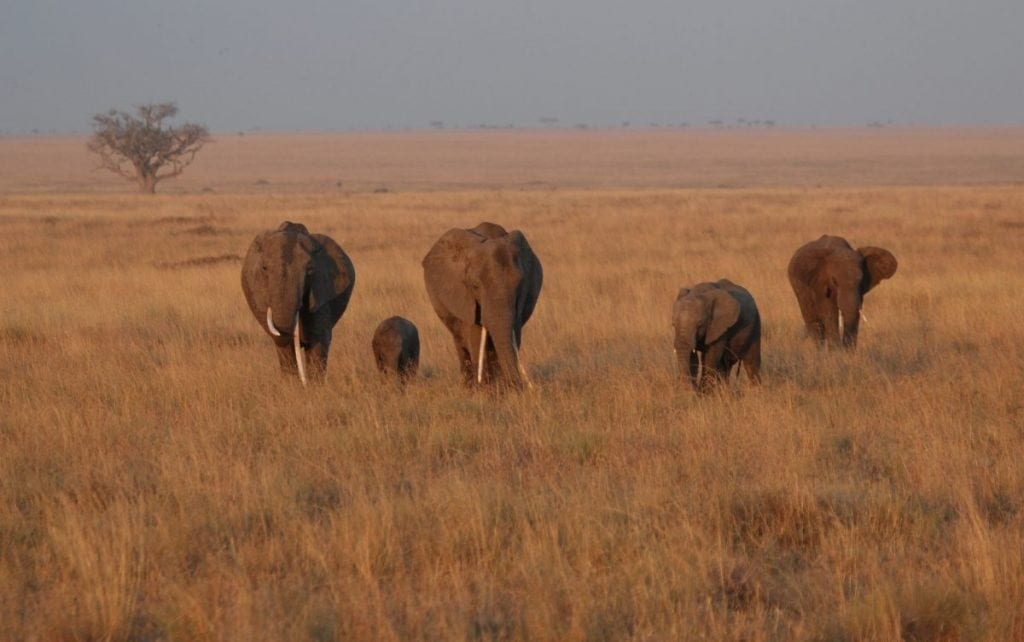 “While most of us are familiar with the impact of climate change on the polar regions, it is also having devastating consequences across the tropics – and without urgent action could undermine local conservation interventions.”

Dr Christina Hicks, of Lancaster University said, as a powerful economic driver of change, the role of developed countries was also felt deeply in the tropics.

“Environmental aid has remained static in recent years, and remains a drop in the ocean compared to the income generated by resource extraction.”

He said: “The past decades have seen a boom in proposals, innovations and insights about the science, governance and management of tropical ecosystems from remote sensing and big data to new legal frameworks for business.

“The clock is ticking for these proposals and insights to be properly tested.” 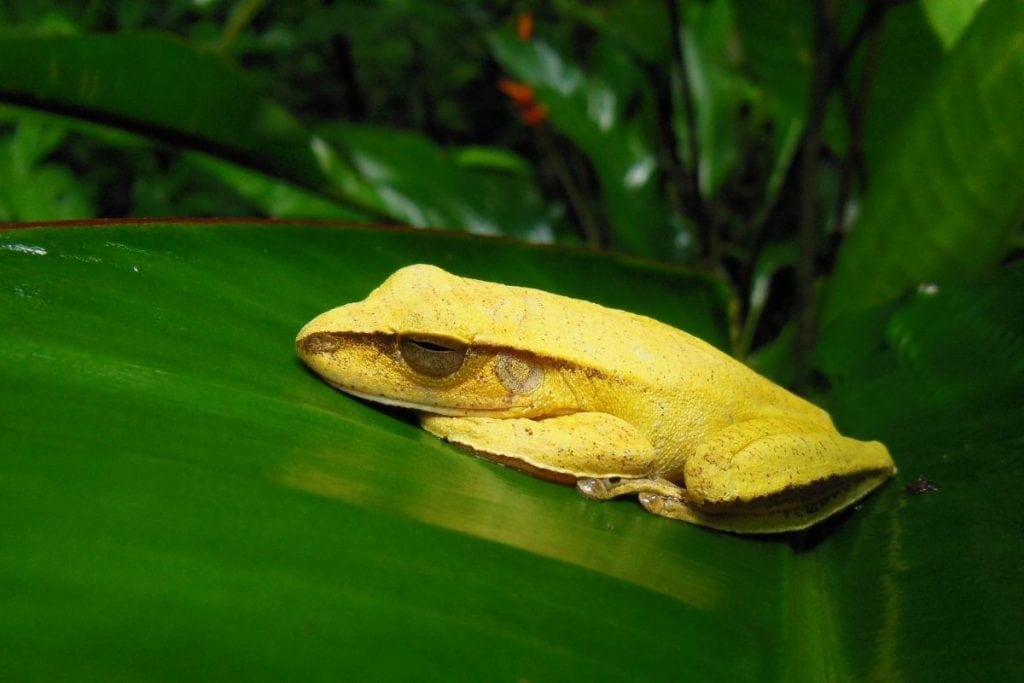 She said: “Despite some notable exceptions the vast majority of biodiversity-related data and research is concentrated in wealthy, non-tropical countries.

“An international approach to science is vital to help avoid the loss of tropical biodiversity.”

Prof Barlow added: “Fifty years ago biologists expected to be the first to find a species, now they hope not to be the last.”