The animals can be seen clamouring over each other trying to get some water from one of two remaining waterholes in the area. 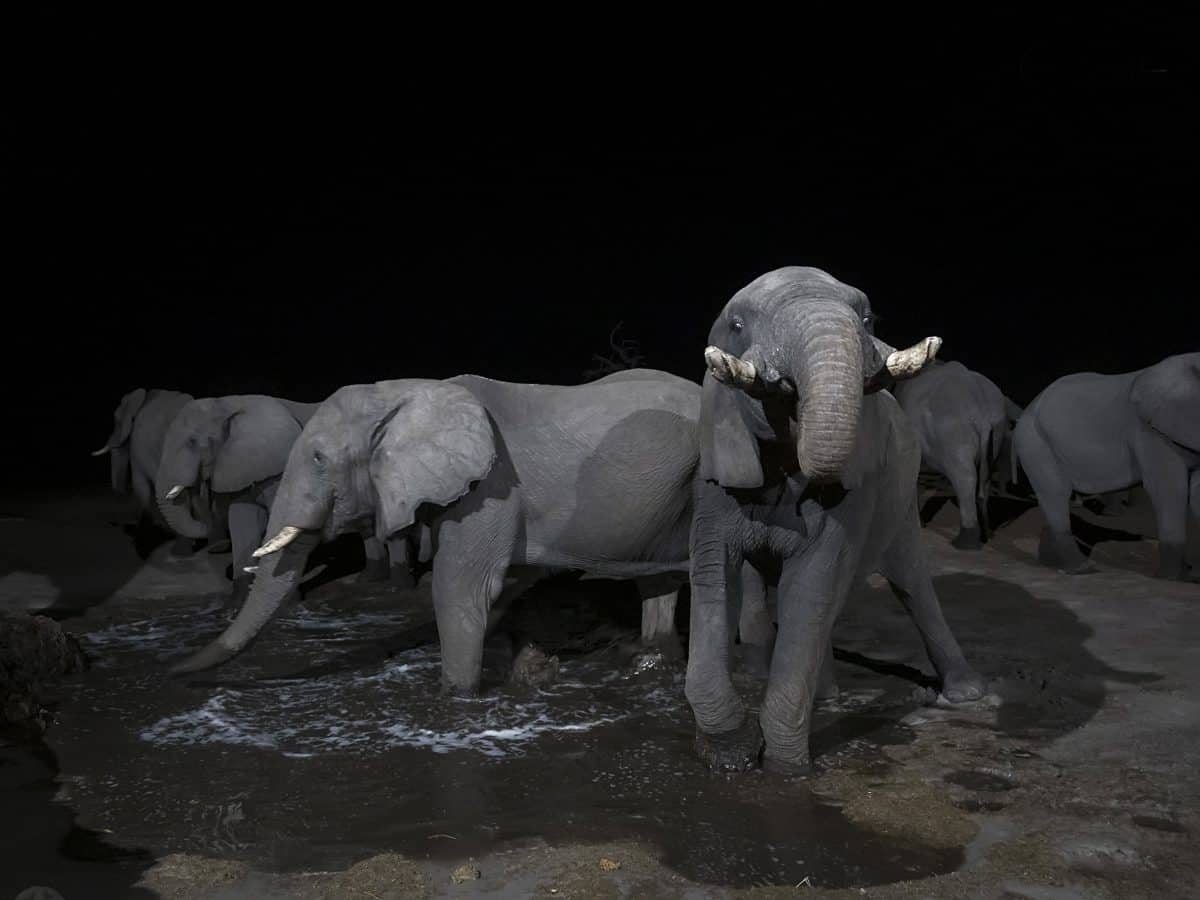 “In this particular area there were two active waterholes that actually had not dried up yet. The area was experiencing the worst drought in living memory with the animals taking extreme pressure as the vegetation was super scarce and water was nowhere to be found.”

“The anxiety at the waterhole was palpable. Terrible to witness such extreme weather conditions obviously impacted by the climate change.” 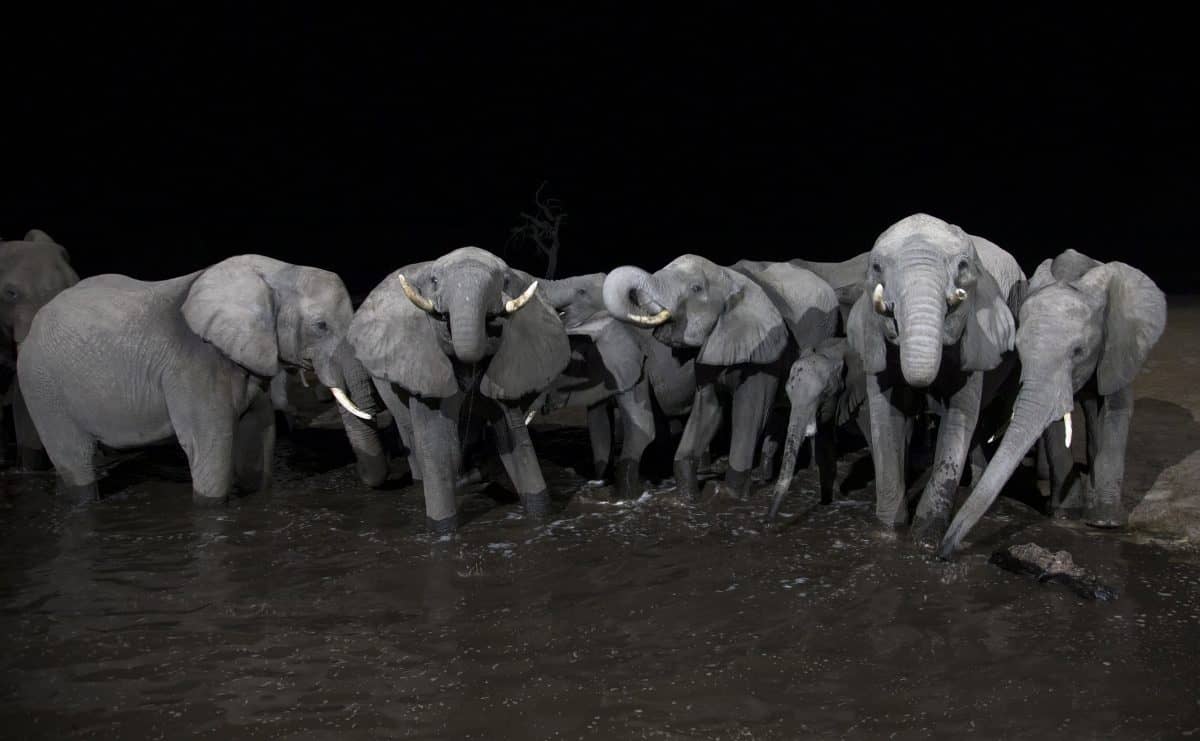 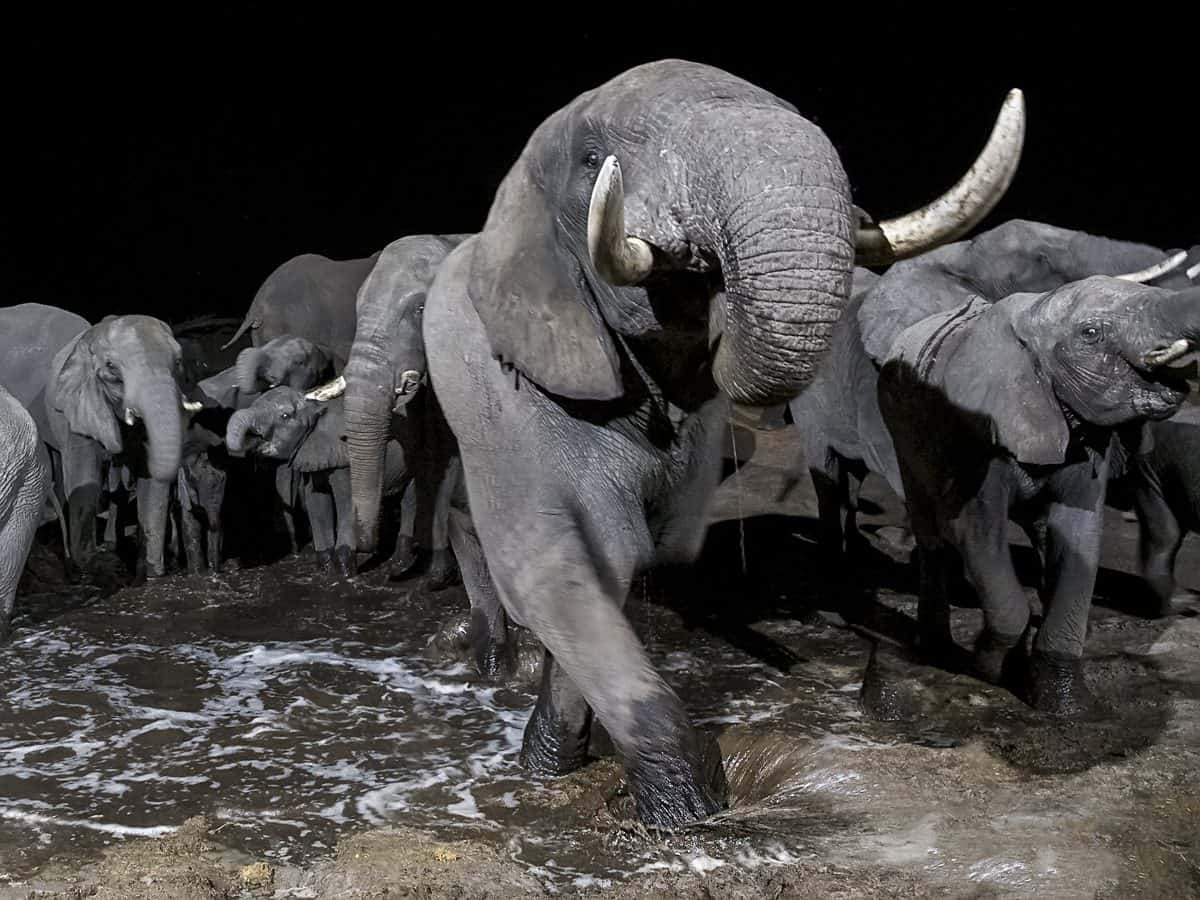 Southern Africa has been suffering consecutive years of abnormally hot weather and below average rainfall that have parched grazing lands and dried up watering holes since 2015, the driest year on record.

The toll on wildlife in areas that are suffering from unprecedented drought has been immense.

“It’s been an extraordinary drought,” Wildlife Ranching South Africa chief Adri Kitshoff-Botha said, highlighting a severe loss of wildlife. “It’s not a one-year or two-year drought. In some areas we’ve seen it has been going now for six years.” 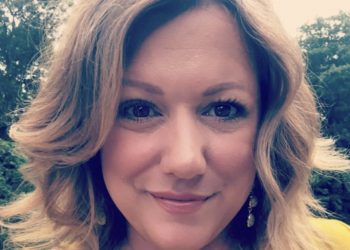