World Animal Protection has joined forces with Elephant Haven to help fund Europe’s very first elephant sanctuary in France for former circus elephants. The collaboration between the two charities came after successful lobbying by World Animal Protection to the Danish Parliament, which recently announced its commitment to ban the use of wild animals in circuses. The […]

The collaboration between the two charities came after successful lobbying by World Animal Protection to the Danish Parliament, which recently announced its commitment to ban the use of wild animals in circuses. The charity mobilized over 50,000 Danish supporters calling for the government to take action to end the cruelty inflicted on elephants used for entertainment in circuses. 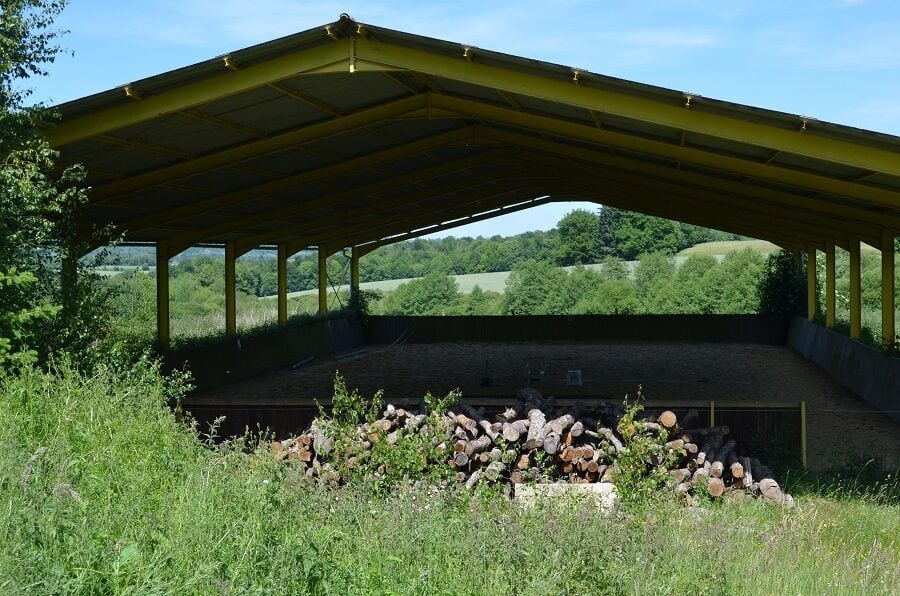 The tide is now turning as 14 other European countries have recently implemented similar bans, many of which come into force this year. More than 100 elephants are still forced to entertain in circuses across Europe and there has been no safe haven for them to retire.

The sanctuary will be a retirement home for elephants that suffered at circuses and the first barn will be completed by the end of summer. World Animal Protection is urging any elephant owners to release traumatised animals as soon as the sanctuary is able to welcome them.

Elephant Haven has plans to expand further and build another barn to house a further five elephants by 2020. The safety of elephants is paramount and cameras will be placed inside and outside the barn with permanent security on site. Once the elephants are safely housed, a platform will also be built for visitors to safely watch elephants roaming freely and behaving as they would in the wild.

Steve McIvor, CEO at World Animal Protection, said: “As the long-awaited circus bans come into place across Europe, Elephant Haven is a desperately needed sanctuary where former circus elephants will be safely housed with a life they deserve. 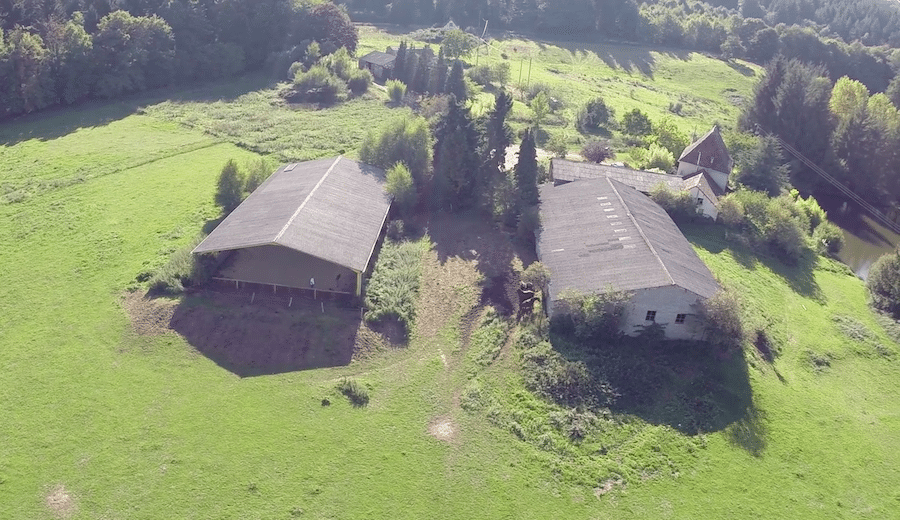 “These elephants have suffered a lifetime of misery, held in captivity and forced to endure cruel and intensive training to make them ‘safe’ to interact with people and entertain.

“Denmark’s commitment to ban circus elephants is a huge victory for us and is part of a chain reaction across Europe to end the misery and suffering of these majestic animals. The best place to see an elephant is in the wild or, in the next best place, a genuine elephant sanctuary.”

Tony Verhulst, Co-founder of Elephant Haven says:“There is no place for elephants to retire in Europe and we are so pleased that we are giving them a safe haven.

“Retired elephants from circuses deserve a happy place to live out the rest of their lives. The elephants are our priority and we will work hard to keep them safe.”