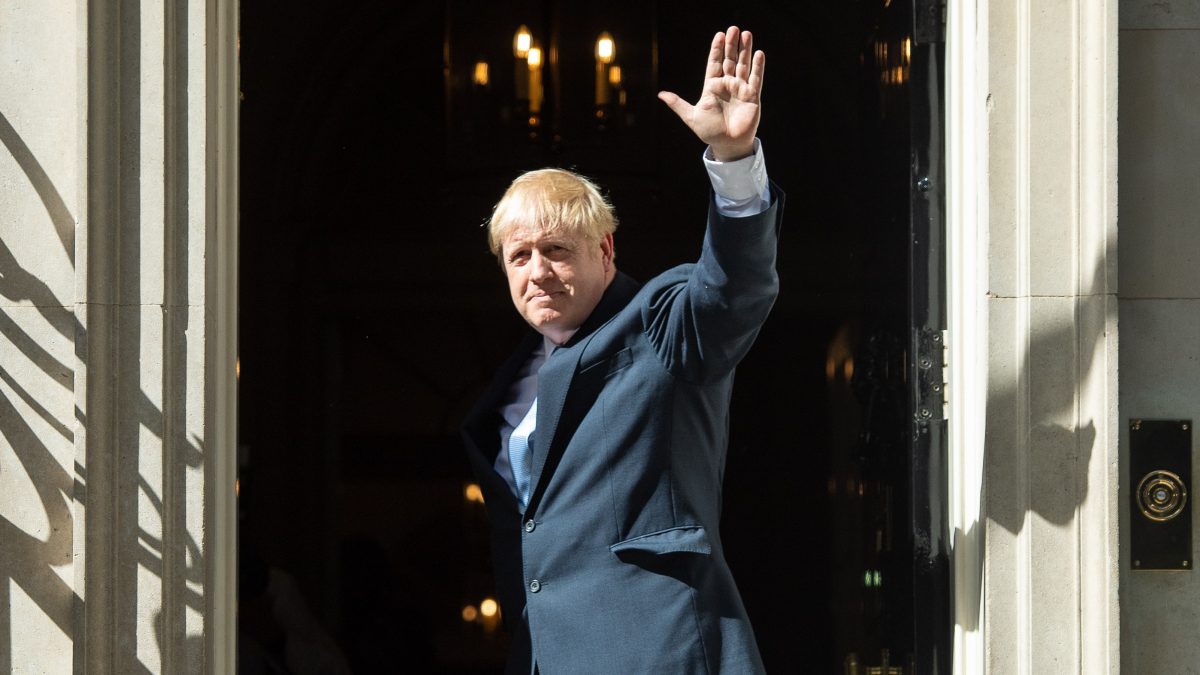 This election cycle has seen an unprecedented number of announcements from all parties on renewable energy, reforestation, and other items generally reserved for only the greenest on the political spectrum. So much so that some are calling this the ‘climate election’.

But elections are expensive things, and politicians rarely turn down a cheque. So if climate change really is going to be a vote decider, it makes sense to take a look at who is funding our politicians. In particular, where have those known to support climate science denial campaigns in the UK put their cash?

DeSmog has analysed donations registered on The Electoral Commission database and found that — by a very long distance — supporters of climate science denial have donated predominantly to the Conservative Party and Tory politicians.

94% of the cash from the 181 donations we uncovered went to the Conservatives — over £5 million in total. £245,657 of this went to Conservative MPs (some of whom have since stood down).

The next highest recipient was Vote Leave, with £325,000 of registered donations. The Liberal Democrats received one donation of £2,000 in 2011. Labour received no donations from these sources.

Here’s more about the method used for this analysis, and here’s the source data.

Environmental campaigners criticised the Natural History Museum for accepting a £5 million donation from Hintze in 2014, subsequently naming one of its galleries after him.

Johnson has also received donations from baby-bottle manufacturer and GWPF-donor Edward Atkin, who has given over £220,000 to the Conservative party since 2002. Atkins’ charitable foundation failed to donate to the GWPF in 2017 for the first time since 2012.

Hancock’s donations all came from currency manager Neil Record, another known GWPF funder and Chairman of the Global Warming Policy Forum — the group’s official campaign arm. Record is also Chairman of the UK-based libertarian think tank, the Institute of Economic Affairs (IEA), which has been instrumental in campaigning for a hard Brexit. The IEA keeps its funders secret, but a couple are known — including oil giant BP and British American Tobacco.

Both Fox, who has close ties to a trans-Atlantic network of lobby groups pushing for the UK to strip back environmental regulations as part of a hard Brexit, and Davis received two large donations from Hintze and his CQS hedge fund.

The individual that received the most donations overall was the former MP for Tatton and Chancellor of the Exchequer, George Osbourne. His donations all came from Hintze and his group of CQS companies, who gave almost £39,000 in total. Former Prime Minister Theresa May also received a £1,200 donation from Hintze in September 2009.

The Conservative Party and none of the MPs responded to a request for comment.

Other GWPF associates have also made significant political donations.

Viscount Matt Ridley, a hereditary peer with a coal mine on his Blagdon estate, who is an academic advisor to the GWPF, has given over £40,000 to the Northumberland Dining Club — a little-known political group that runs fundraising events for the Conservative Party. He also donated over £18,000 to Vote Leave.

GWPF trustee and Tory peer Baroness Nicholson has donated over £48,000 to the Conservative Party, and £10,000 to the Liberal Democrats (to which she switched allegiance from 1995 to 2016).

GWPF trustee Ruth Lea also gave £1,250 to the Conservative Party in 2009. Lea is closely associated with a number of lobby groups pushing to roll back environmental regulations through a hard Brexit, based out of offices in and around 55 Tufton Street, including the IEA, Taxpayers’ Alliance, and Centre for Policy Studies.

DeSmog searched the Electoral Commission database for donations from all known donors to the UK’s principal climate science denial campaign group, the Global Warming Policy Foundation (GWPF), and the donors’ associated companies. We also searched for donations from all of the Foundation and Forum’s board members and members of its advisory council.

You can find a full list of names in the GWPF’s profile in DeSmog’s Disinformation Database.