Climate change could wipe out more than half of the world’s wine-growing regions and threaten its supply across the globe, according to a new study.

This is because wine grapes are extremely sensitive to the changes in temperature and seasons that come with climate change.

With a four-degree rise in heat, 85 per cent of those lands would no longer be able to produce good wines.

The scientists say that cooler wine-growing regions such as Germany, New Zealand and the US would be relatively unaffected if there is a temperature rise of two degrees. Regions that are already hot now such as Italy Spain and Australia face the largest losses. 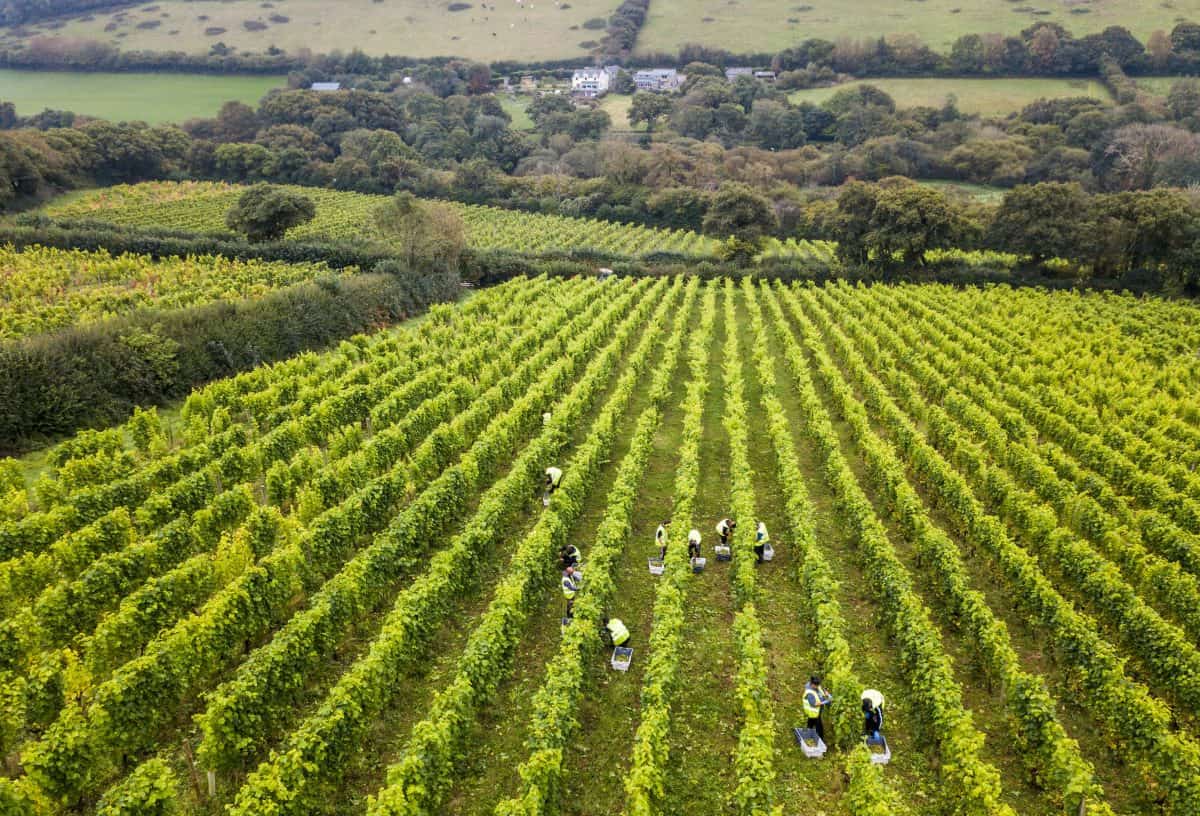 But they believe the number of suitable varieties in the UK would go from zero to five and in New Zealand they would double. However current wine regions could hang on if they change the type of grape they are currently famous for.

The study published in Proceedings of the National Academy of Sciences, did find that an adaption in strategy could halve potential losses where temperatures rise by two degrees and reduce it by a third if warming rises by four degrees.

Co-author of the study Dr Benjamin Cook, from Columbia University said: “In some ways, wine is like the canary in the coal mine for climate change impacts on agriculture because these grapes are so climate-sensitive.”

He and his colleagues looked at whether using the wide diversity of wine grapes could help to build their resiliency. Scientists suspect that crop diversity is key to making agriculture more resilient to climate change and wine grapes offer a good opportunity to test this because they are very diverse.

There are more than 1,100 different variations planted and grown under different conditions. The research focused on 11 varieties of wine grapes based on their diversity in development timing, a key trait for climate adaption.

Regions will have to switch to different varieties of grape

They used researcher archives to build a model for when each would bud, flower and ripen in wine-growing regions around the world under three different scenarios: 0, 2 and 4 degrees of warming. Then they used climate change projections to see where those varieties would be usable in the future.

Losses were unavoidable in both warming scenarios because they would affect the conditions while the grapes were ripening. But the team found that by switching them around, you can reduce losses by a significant amount.

If growers switch to wine varieties that are more suitable for the changing climate, only 24 per cent would be lost. For example in Burgundy, France, mourvedre and grenache could replace pinot noir.

With four degrees of warming, planting specific varieties of wine grapes reduced losses from 85 to 58 percent. 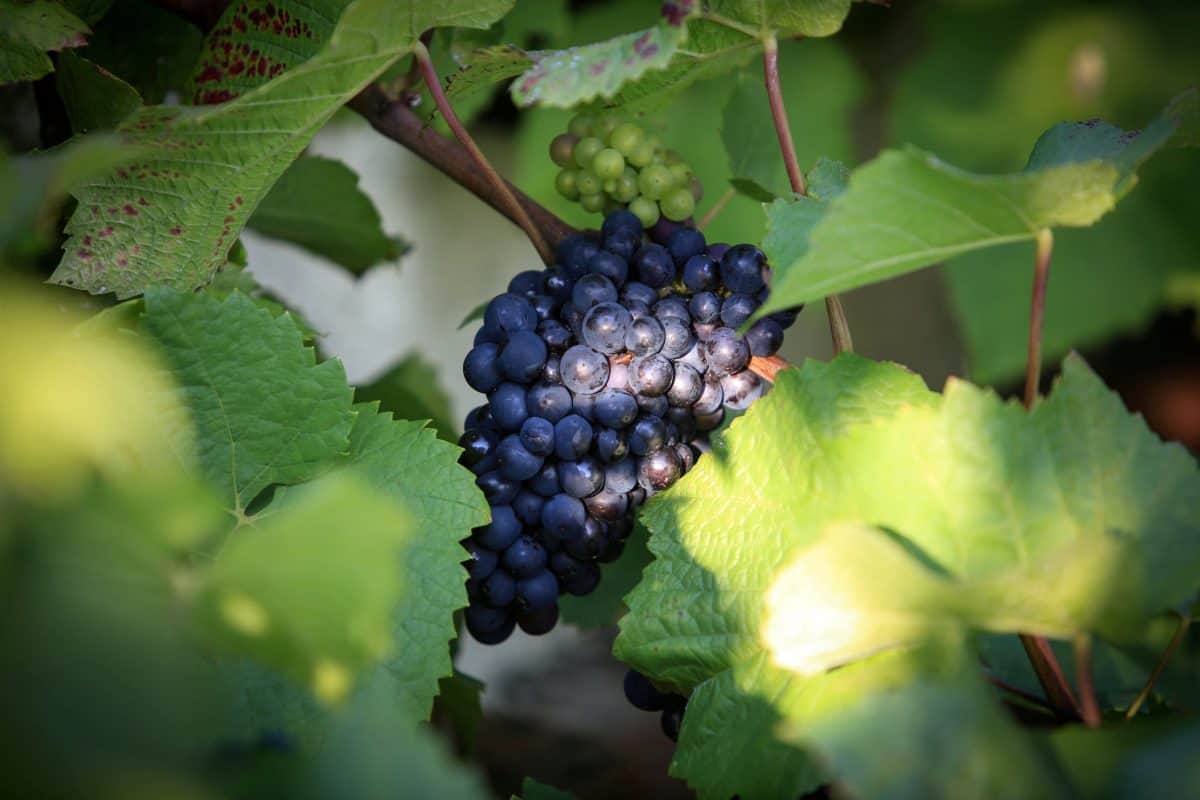 University of British Columbia associate professor Dr Elizabeth Wolkovich said: “Conversations in Europe have already begun about new legislation to make it easier for major regions to change the varieties they grow.

“But growers still must learn to grow these new varieties. That’s a big hurdle in some regions that have grown the same varieties for hundreds and hundreds of years and they need consumers who are willing to accept different varieties from their favourite regions.”

However, the effectiveness of any method depends on growers having the options and the resources to adapt locally and on reducing greenhouse gas emissions and limiting warming globally, say the researchers.

By Ben Gelblum and by Kamal Sultan

RELATED: Influence of Romans on modern wines has been uncovered