by Harold Stone
in Environment 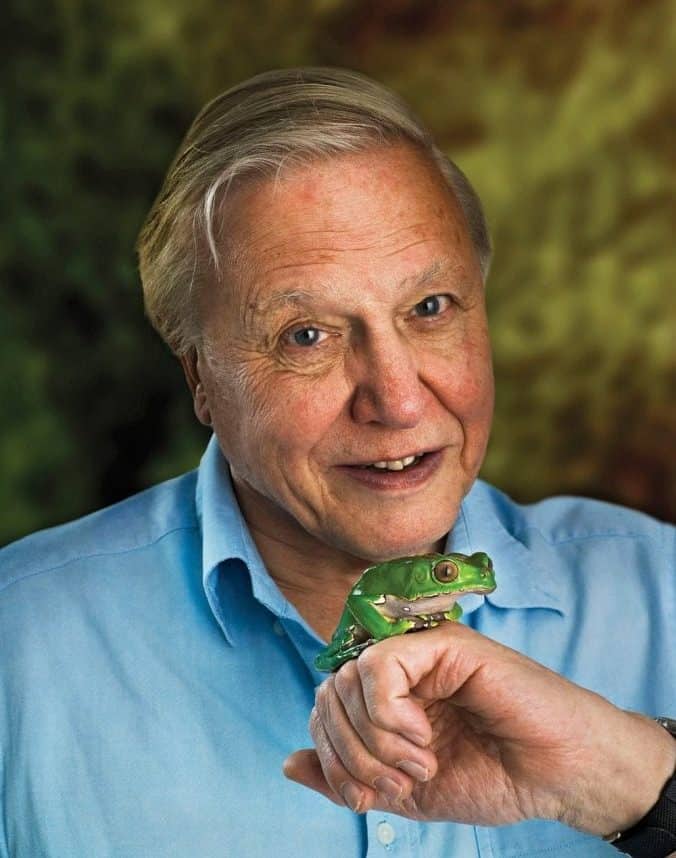 The Natural Environment Research Council (NERC) has found a compromise on the controversial naming of its new polar research ship.

Boaty McBoatface will live on as an unmanned underwater vessel, spending most of its time stored within RSS Sir David Attenborough.

Last month the NERC successfully engaged with the public by democratising the naming of their new research ship.

Boaty McBoatface won a landslide victory, steaming ahead with almost double the number of votes as its four rival candidates combined:

Sir Attenborough has been a loud critic of Boaty, and joked that it was “so disappointing” that he had not topped the poll.

The ship will study our oceans, which are being thrown into a state of collapse by climate change. A few weeks ago scientists were devastated to find that 93% of the Great Barrier Reef had been bleached. Meanwhile, the post-mortem of the 13 sperm whales that washed up on the British Isles earlier this year found their stomachs full of plastic.

Boaty to the rescue.