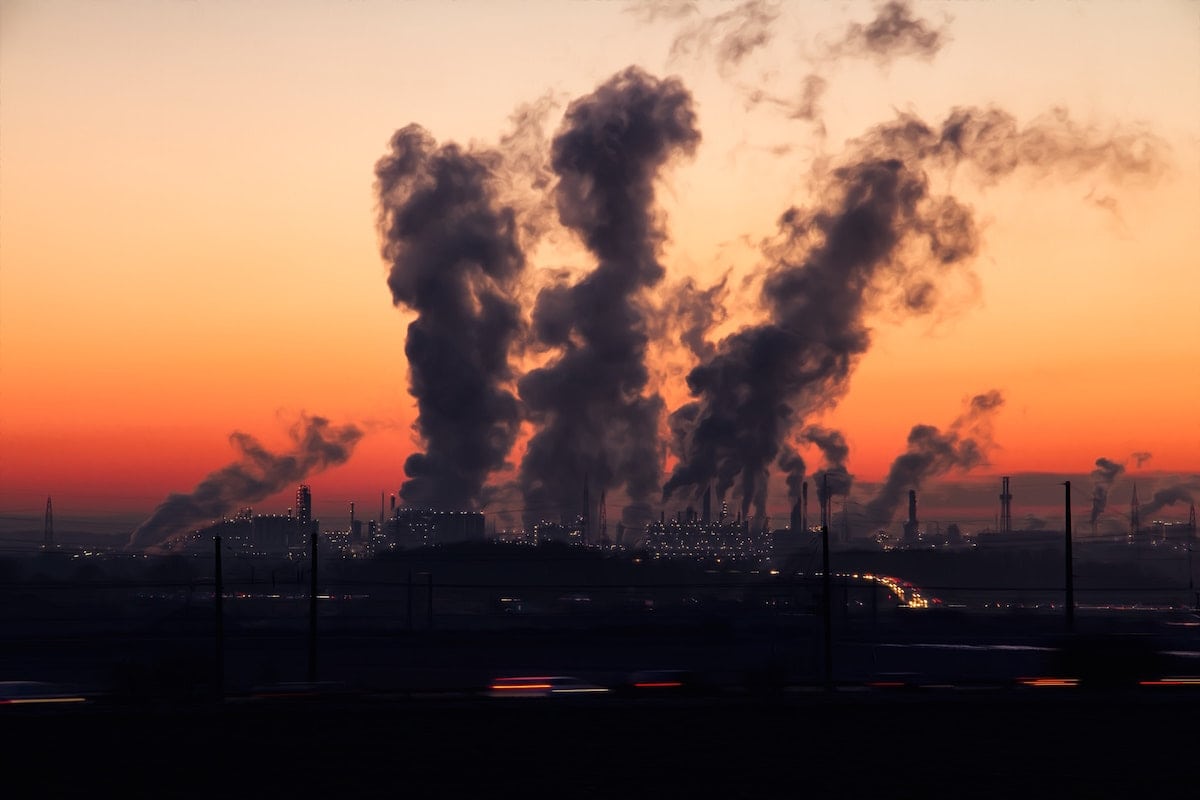 Scientists say the concentration of carbon dioxide is rising faster than at any time since the age of the dinosaurs.

And our planet is just 140 years away from a climate change event similar to one that triggered mass extinctions, according to the research.

It could lead to species being wiped out on a massive scale in fewer than five generations.

Lead author Professor Philip Gingerich, of the University of Michigan in the US, said: “You and I won’t be here in 2159, but that’s only about four generations away.

The study, published in the journal Paleoceanography and Paleoclimatology, found humans are pumping CO2 into the air at a rate ten times higher than 56 million years ago.

That sparked an event known as the Paleocene-Eocene Thermal Maximum (PETM) when temperatures rose by five to eight degrees Celsius (9 to 14 degrees Fahrenheit).

It killed off both land and sea animals – and took more than 150,000 years for the planet to return to normal.

This has been used as a benchmark for modern climate change in the past. But the latest finding shows we are on track to meet it much sooner than feared.

The pace of today’s warming far outstrips any climate event that has happened since the extinction of the dinosaurs.

Professor Gabriel Bowen, a geophysicist at the University of Utah who reviewed the research for the journal, said: “Given a business-as-usual assumption for the future, the rates of carbon release that are happening today are really unprecedented, even in the context of an event like the PETM.

“We don’t have much in the way of geologic examples to draw from in understanding how the world responds to that kind of perturbation.”

The exact environmental consequences of PETM-like carbon levels are unclear. But the increased temperatures will likely drive many species to extinction – with the lucky ones being able to adapt or migrate.

Prof Larisa DeSantis, a palaeontologist at Vanderbilt University, Nashville, who was also not involved in the study, said it will take thousands of years for the climate system to cool down.

She said: “It is not just about 100 years from now; it’s going to take significant periods of time for that carbon dioxide to make its way back into the Earth’s crust.

“It is not a short term event. We are really committing ourselves to many thousands of years of a warmer world if we don’t take action quickly.”

Scientists think that during this time and the warm period that followed, the poles were ice-free and the Arctic was home to palm trees and crocodiles.

It’s not the hottest Earth has ever been, but the PETM was the warmest period since the extinction of the dinosaurs 66 million years ago.

Estimates say between 3,000 and 7,000 gigatons of carbon accumulated over a period of 3,000 to 20,000 years, based on ocean sediment cores that show changes to carbonate minerals laid down during this time.

This led to a major extinction of organisms in the deep ocean that are a key link in the marine food web.

Land animals got smaller and migrated north to cooler climates. Some groups of modern mammals, including primates, appeared for the first time soon after the PETM.

Prof Gingerich mathematically compared modern carbon emissions to those of the PETM.

He said: “To me, it really brought home how rapidly and how great the consequences are of the carbon we are producing as a people.”

Prof DeSantis said: “The fact that we could reach warming equivalent to the PETM very quickly, within the next few hundred years, is terrifying.”

It means scientists may not be able to predict the environmental or biological changes that will happen in the coming years based on what happened during the PETM because today’s warming is occurring so much faster.

Today’s climate starts from a cooler baseline and the species that inhabit Earth are different, she explained.

Prof DeSantis added: “It is hard to compare biotic effects because the world during the PETM was quite different.

“We live in a very different world today, with different groups of animals, with humans being the dominant species… but we know there are many negative consequences of dramatic warming on vast numbers of species, including our own.” 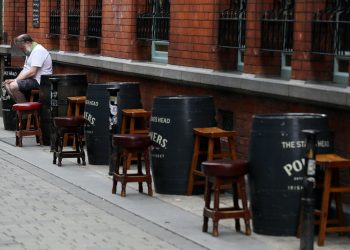