Hands up if you never killed anyone when you were 17... 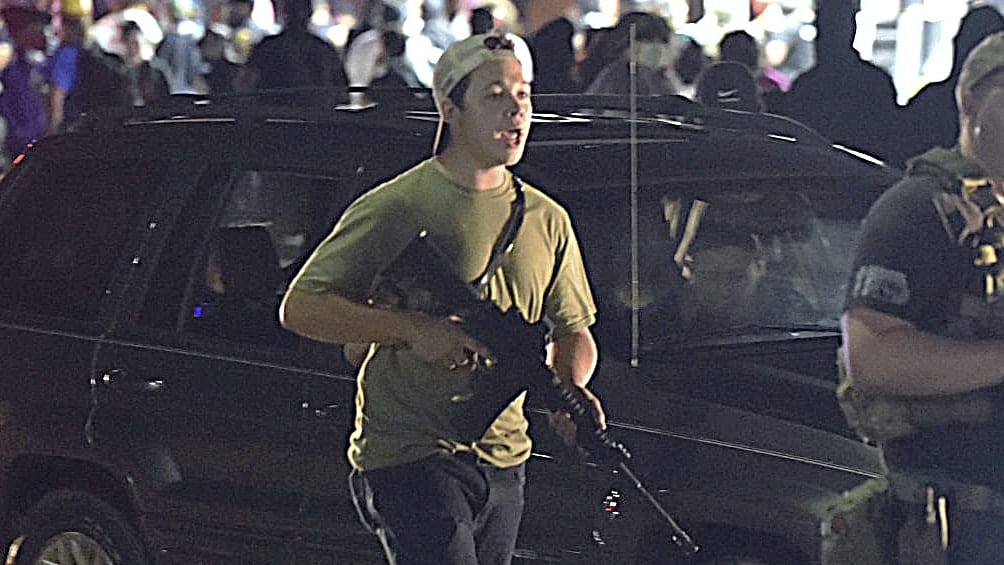 Hunting addict Donald Trump Jr appeared to leap to the defence of alleged Kenosha shooter Kyle Rittenhouse, saying “we all do stupid things at 17”.

The President’s son, whose recent rare shooting hunt cost US taxpayers $75,000, made an appearance on US TV show Extra last night to plug his book, ‘Liberal Privilege’.

He called for due process in the case of 17-year-old Rittenhouse, who has been accused of killing two protesters and wounding a third in the Wisconsin city of Kenosha.

“We’re waiting for due process. We’re not jumping to a conclusion,” he said.

“If I put myself in Kyle Rittenhouse[‘s shoes], maybe I shouldn’t have been there. He’s a young kid. I don’t want young kids running around the streets with AR-15s. … Maybe I wouldn’t have put myself in that situation — who knows? We all do stupid things at 17.”

RT if you never killed anyone when you were 17 https://t.co/K3X5mOuaFf

Earlier this month Donald Trump refused to condemn the teenager, saying he “probably would have been killed” if he had not opened fire on demonstrators.

Speaking during a White House briefing Mr Trump said Rittenhouse was being “very violently attacked” before he allegedly opened fire on people protesting over the shooting of a black man, Jacob Blake, by a police officer in the city.