We haven’t specifically been asked to look at different policies quite honestly, so nobody’s asking us to say ‘well what should we do here?’ 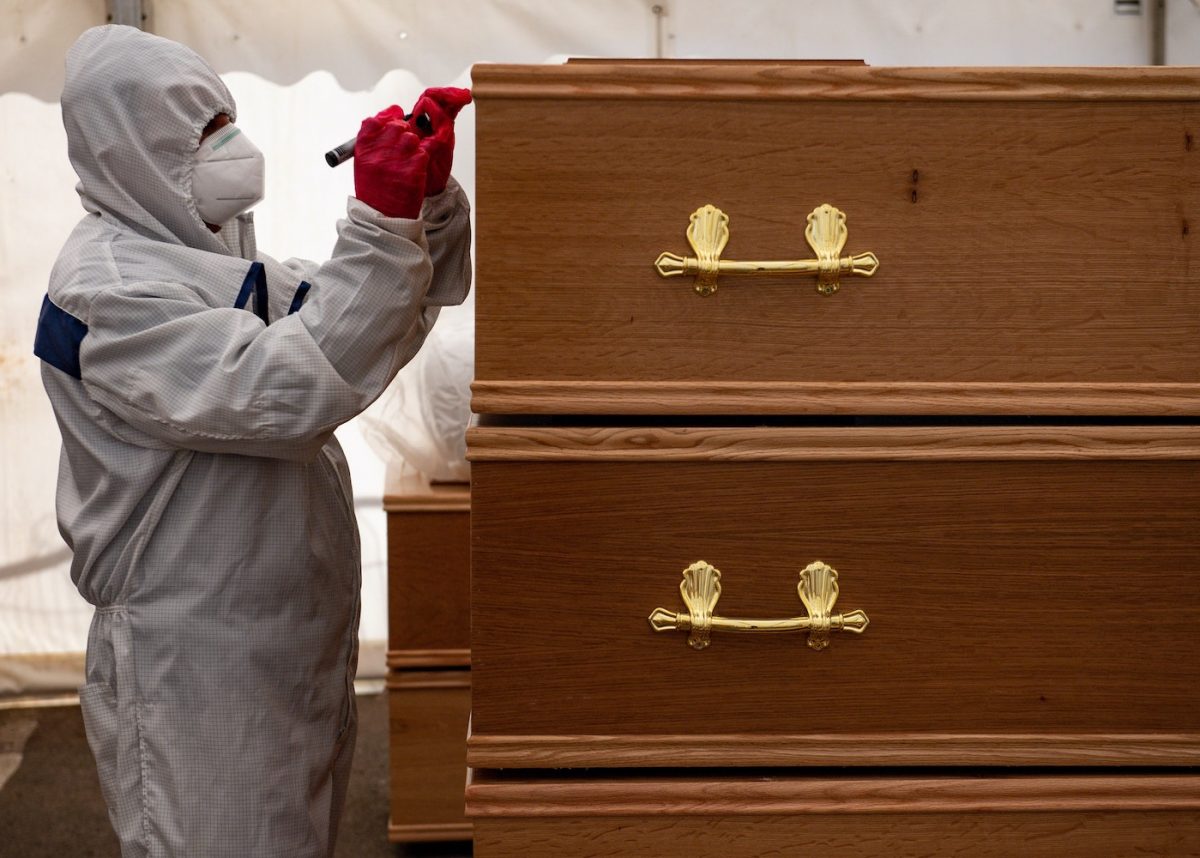 The UK can expect tens of thousands of deaths from the second wave of coronavirus in what is a “bleak” situation, a Government scientist has said.

Professor John Edmunds, a member of the Government’s Scientific Advisory Group for Emergencies (Sage) and from the London School of Hygiene and Tropical Medicine, told MPs that immediate action was needed – and not just regionally – to stem the rising tide of Covid-19 cases.

Asked for his view on current Government measures and what the trajectory looked like in terms of the number of cases, deaths and pressure on the NHS, he replied “quite gloomy”.

He added: “We’re already in Liverpool… elective operations are already being cancelled, so we’re already at the stage where that’s under strain.

“So we are already at the point or getting close to the point where the health service in much of the North will be under strain in the next few weeks.

“And… even if we stopped things now, cases and hospitalisations would continue to go up.

“I think if you look at where we are, there’s no way we come out of this wave now without counting our deaths in the tens of thousands.”

Asked about when the peak of the second wave might be, he said there would be peaks in the North West probably in the next four to six weeks unless additional measures were brought in.

“Then the rest of the country are weeks behind,” he told the Science and Technology and Health and Social Care committees.

“We’ll see peaks around Christmas, in the new year of very severe numbers of cases throughout the UK.

“It’s slower and lower in the sort of South West and South East but in the more kind of urban centres in the UK – and that’s the sort of thing we’re looking at – very large numbers of cases, hundreds of deaths a day occurring.”

He said the UK as a whole probably would not reach the peak seen in March and April but some parts such as Liverpool were already there.

“So I think we are looking at quite a bleak situation unless we take action, and we have to take action,” he added.

“I don’t think we should be taking action just specifically in the highest risk areas, but I think we need to take action everywhere else to stop them getting into that kind of rather perilous position.”

Prof Edmunds said his own group was looking at how interventions might work over the winter, but these had not been requested by the Government and Sage had not been asked to assess this work.

Of Sage, he said: “We haven’t specifically been asked to look at different policies quite honestly, so nobody’s asking us to say ‘well what should we do here?’

“So these are things that we’ve really taken on ourselves and decided to look at ourselves.”

“Most of the time people’s behaviour is governed by the Government, so saying you can or cannot do that, this or that is the biggest determinant of individuals’ behaviour.

“At the moment it’s difficult to say what Government will do.”

Related: ‘On the verge of collapse’ as outsourced tracing fails to contact almost 250,000 people 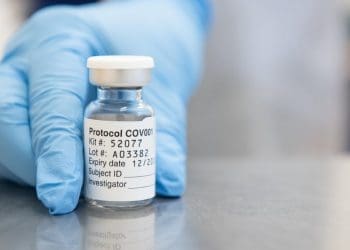